The Nightmare Invasion is a new event for Champions Online!  The event will run Thursday, November 19th to Thursday, December 3rd, at 8 am PT.

You can unlock the new Grim Belt as a mission reward, and the Feathered Boots are in the Event Store! 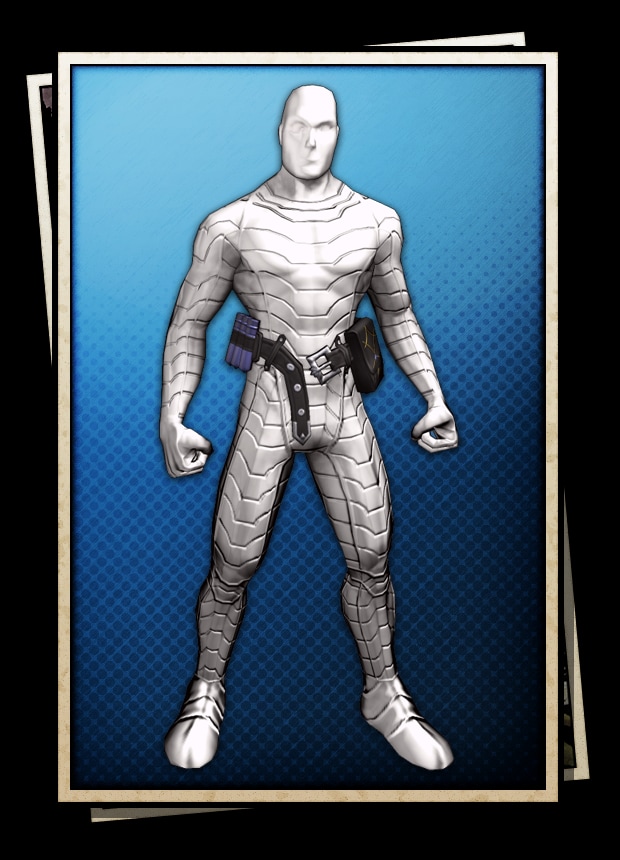