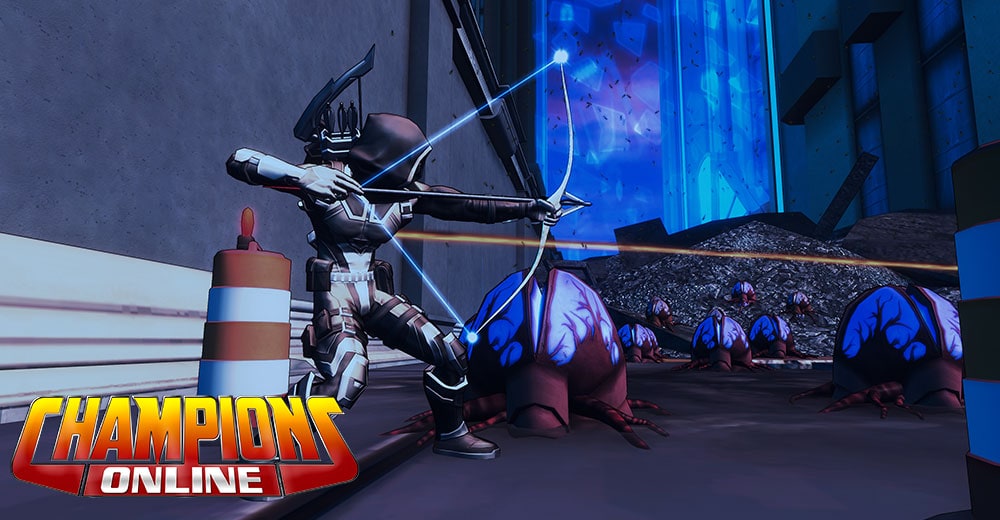 The word "Vigilante" gets thrown around a lot. It's been used to describe dangerous people who took the law into their own hands, for their own selfish ends. But in a world of superheroes, Vigilante means something more. It means that, in a world of gods and monsters, ordinary people can still put on the mask and fight for the side of good. It's about the people who stand up for each other, even in the face of alien invaders, giant robots, and killer clowns. With only the power of their own determination, they make a difference in the city each and every day for each other. And now, with the Vigilante Lock Box, you can join them. Get a look at what's a part of this lock box below! 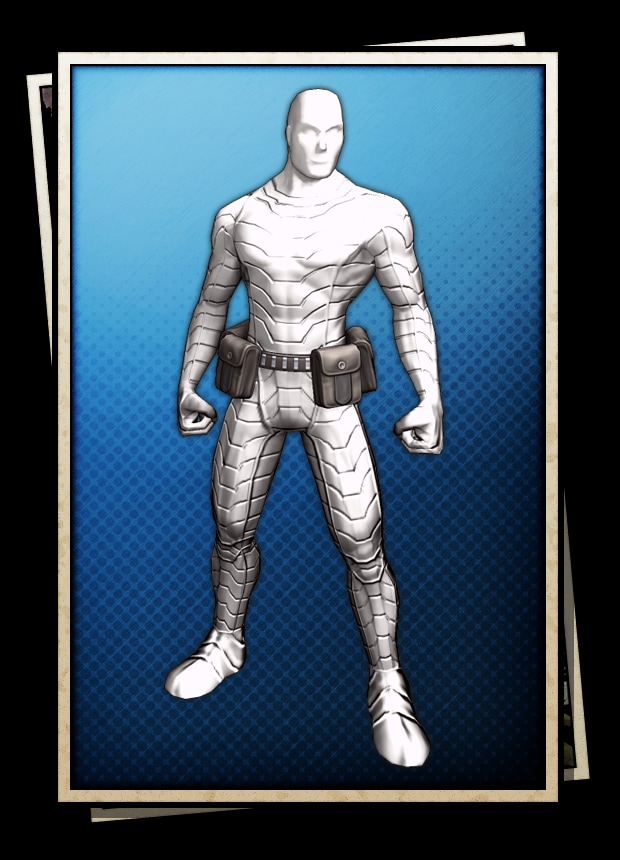 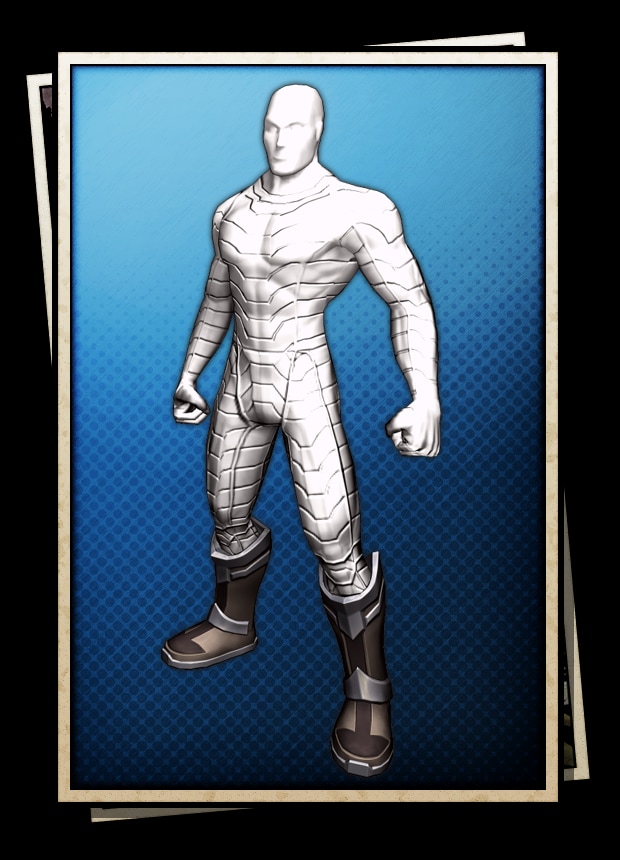 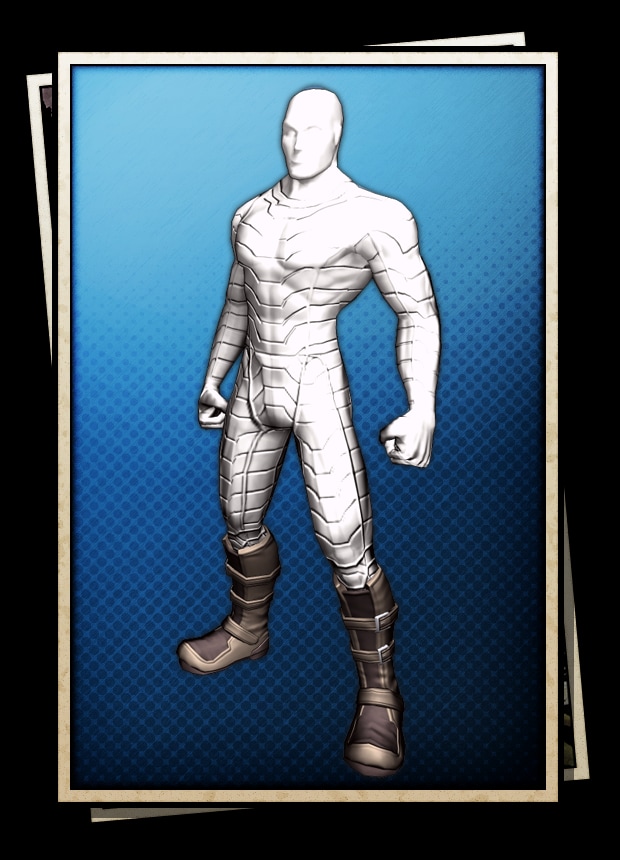 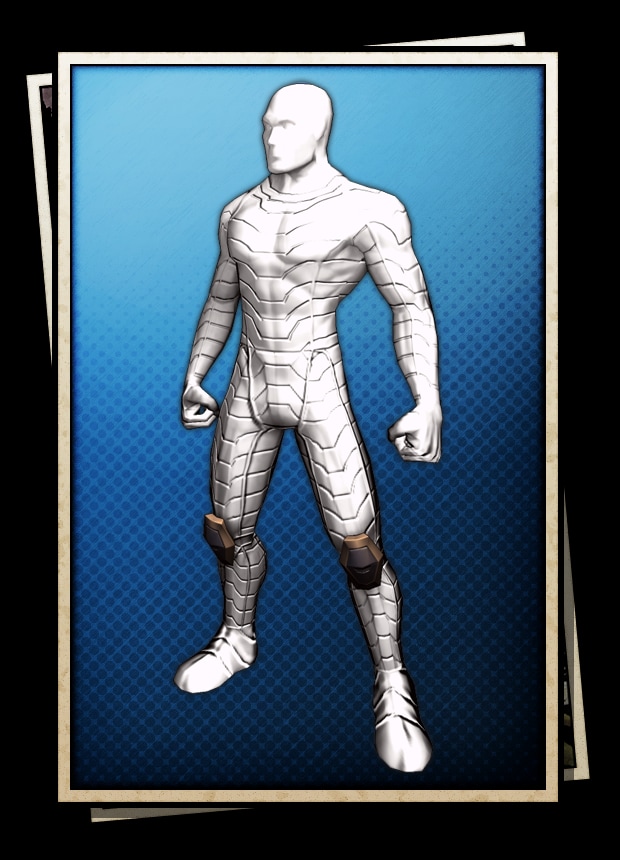 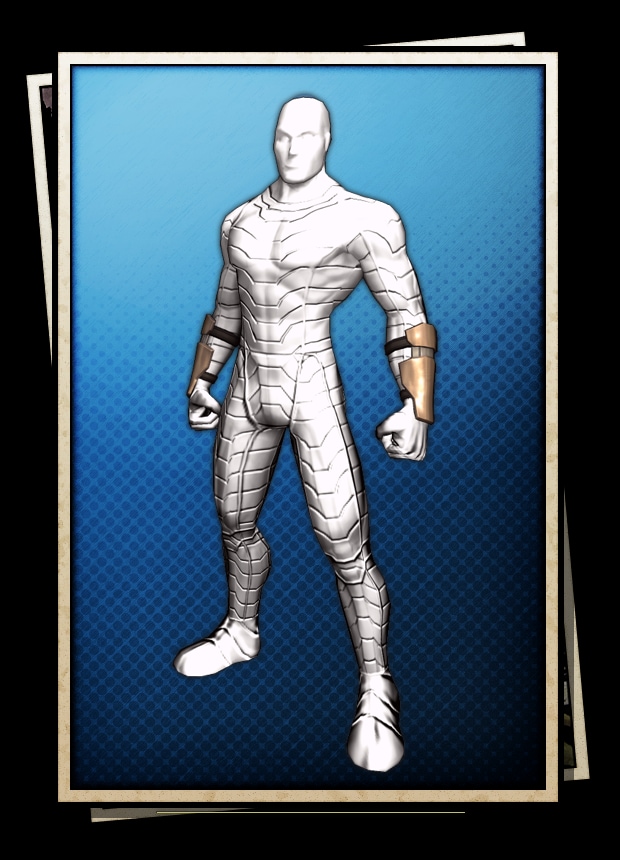 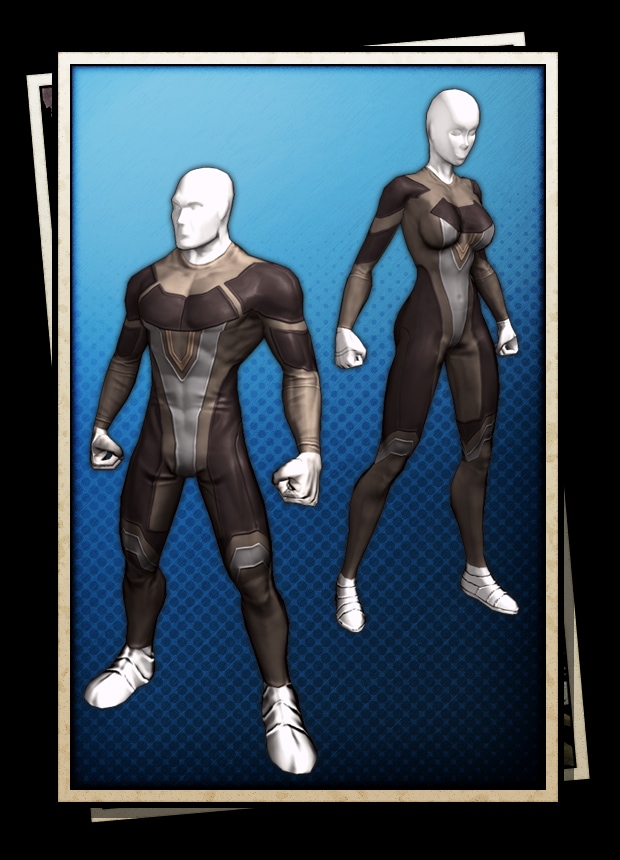 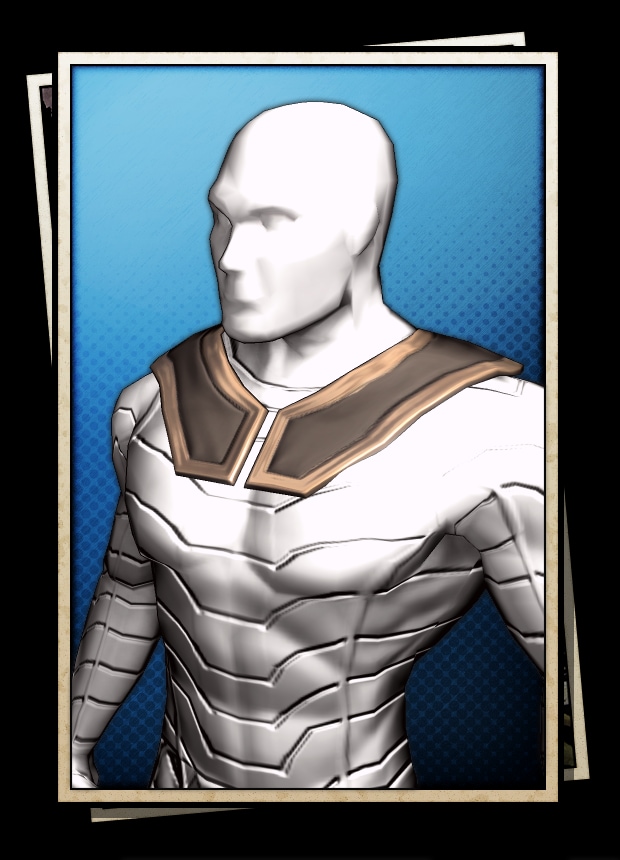 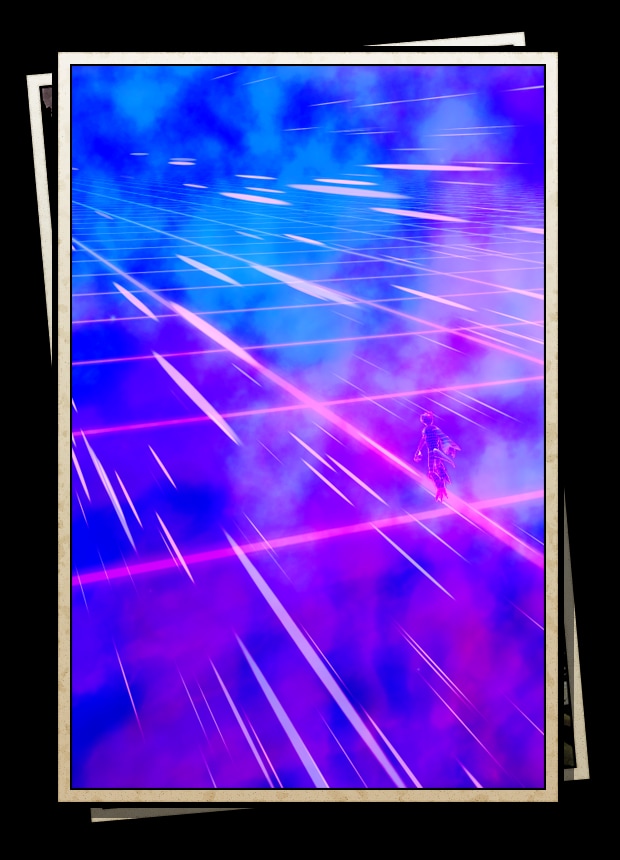 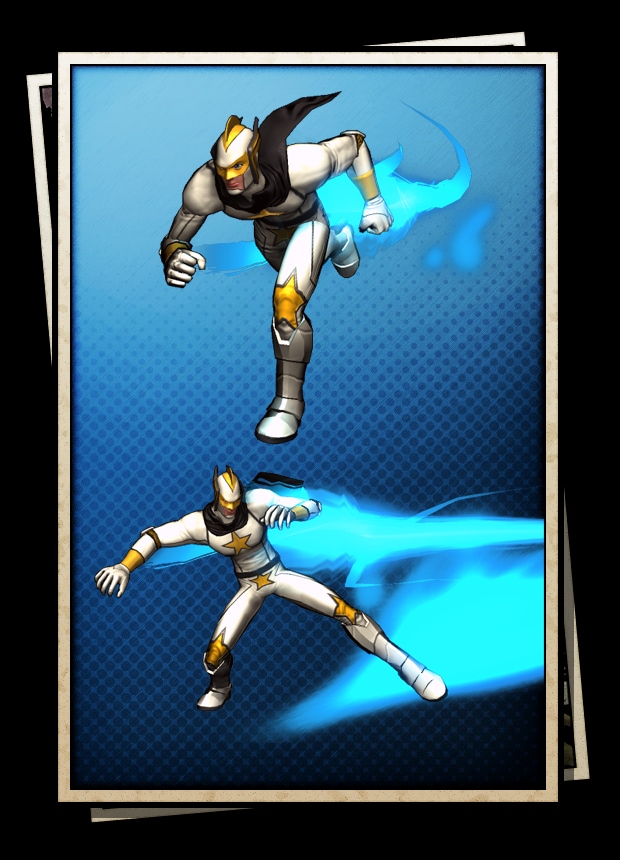 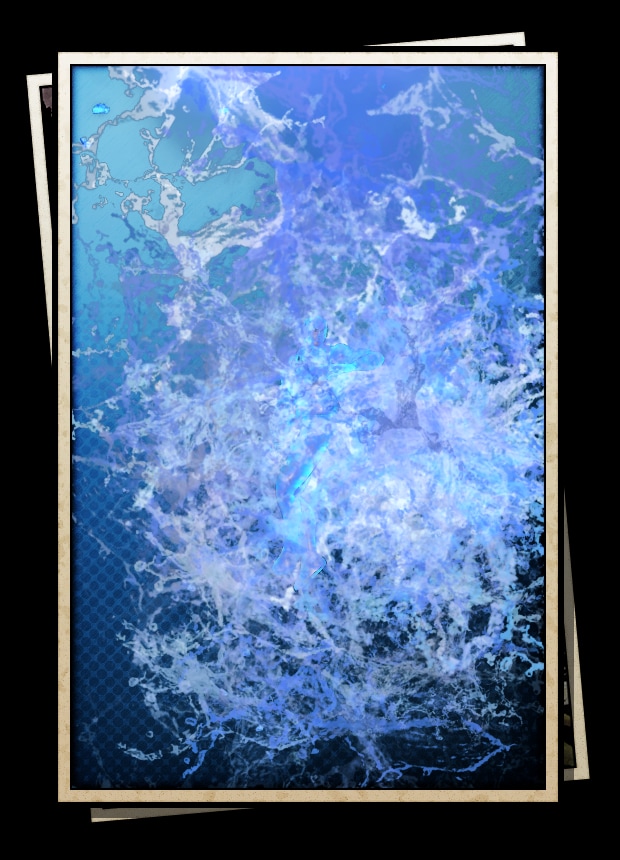