The Nightmare Invasion is a new event for Champions Online!  The event will run Thursday, May 28th to Thursday, June 4th, at 8 am PT.

You can unlock the new Spiked Helmet as a mission reward, and the Feather Helmet is in the Event Store! 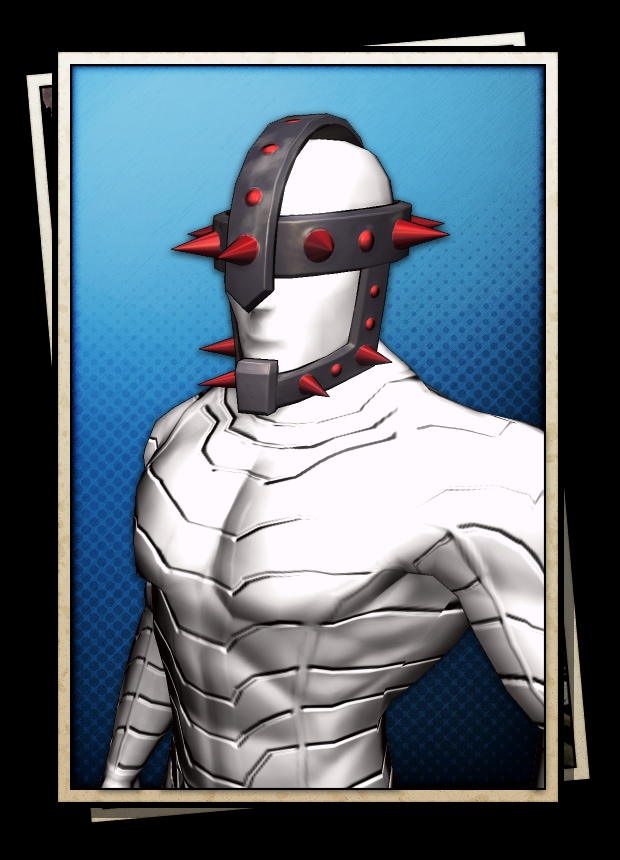 20% Hideouts Sale!
We're having a sale on Hideouts all this week!
Read more
It's 11:45!
Git on down to Snake Gulch, partner, it's High Noon!
Read more
The Gravity Key Pack!
Obey Gravity! It's the Law!
Read more