The Mystery of Nighthawk

Join the hunt for Nighthawk this first week to get your hands on the Dragonfly Wings! 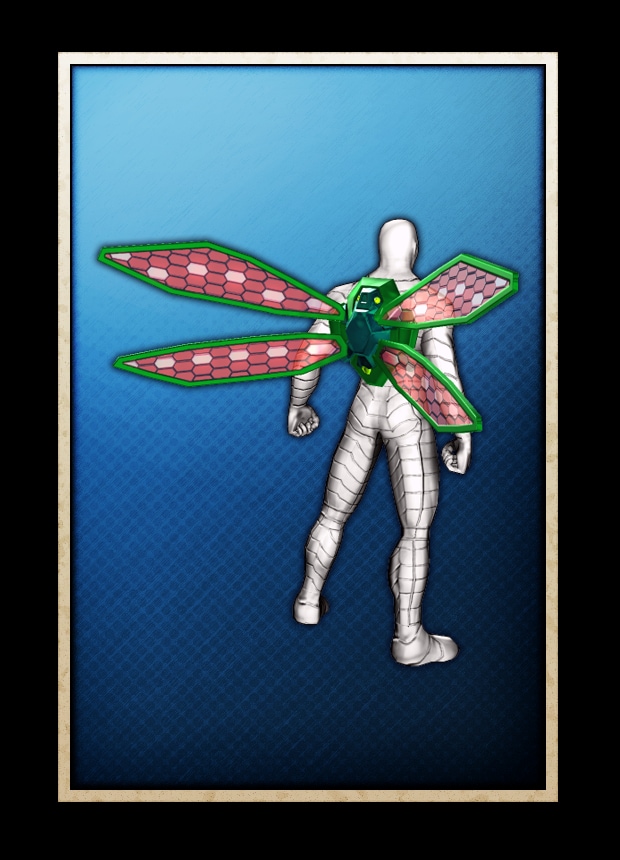 An Invasion of Nightmares!
Golden Seraph has returned, and he needs your help to stop an Invasion of Nightmares! We're updating how this event works, to allow you to unlock more rewards!
Read more
The Winter Thaw Begins
Hello Champions! It’s the most wonderful time of the year: the Champions Online Winter Event! The tree is up in Renaissance Center, and the Toymaker presents are hidden all around the Champions Un...
Read more
15% Item and Key Sale!
Save 15% on Items and Keys this week!
Read more