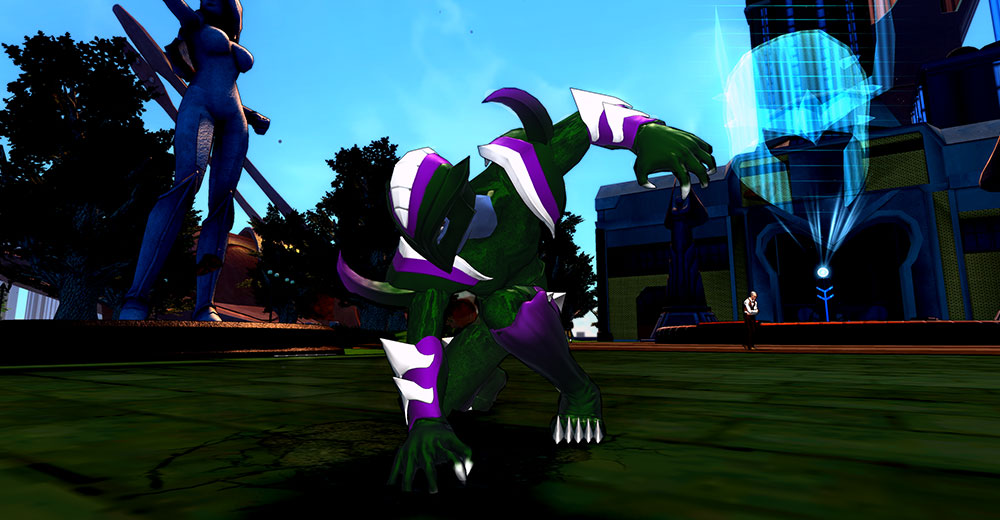 Do you feel it? The corruption inside, threatening to come out? To take control? There's a darkness within all of us, Champion. To give in, to let it run wild, would be so freeing. Don't fight it - become one with the corrosion, and deal out justice to evil throughout the city. The Corrosive Lock Box is available now in Champions Online. Unlock it, to earn new costumes and new rewards. Take a look: 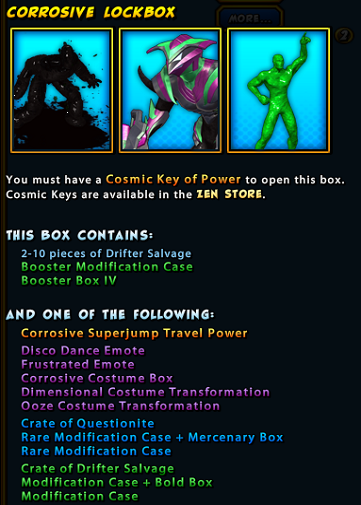 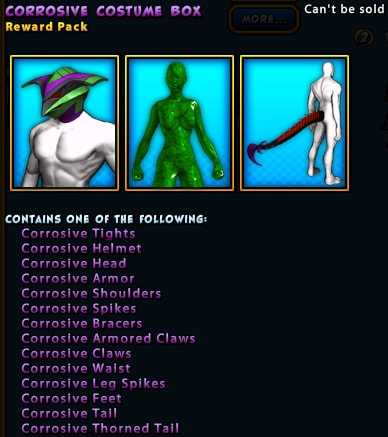 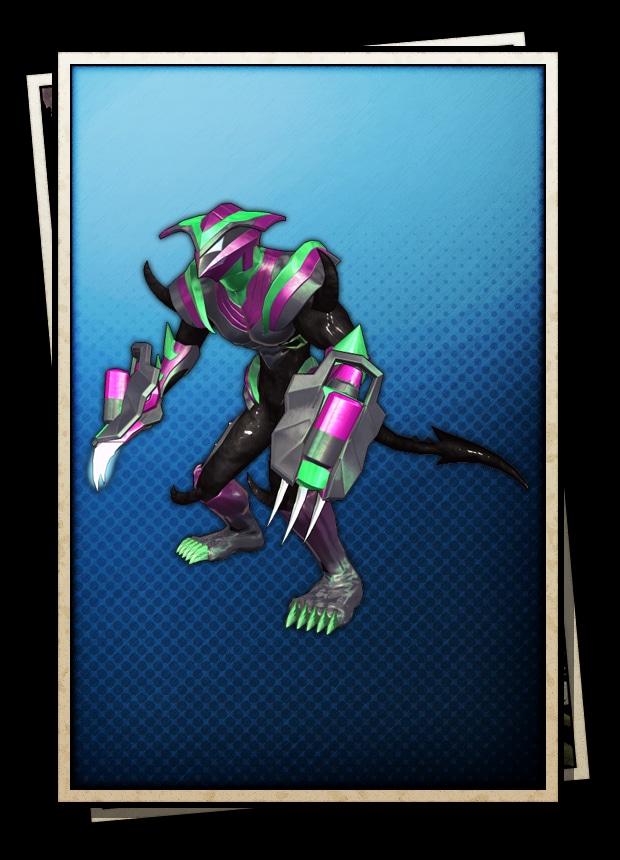 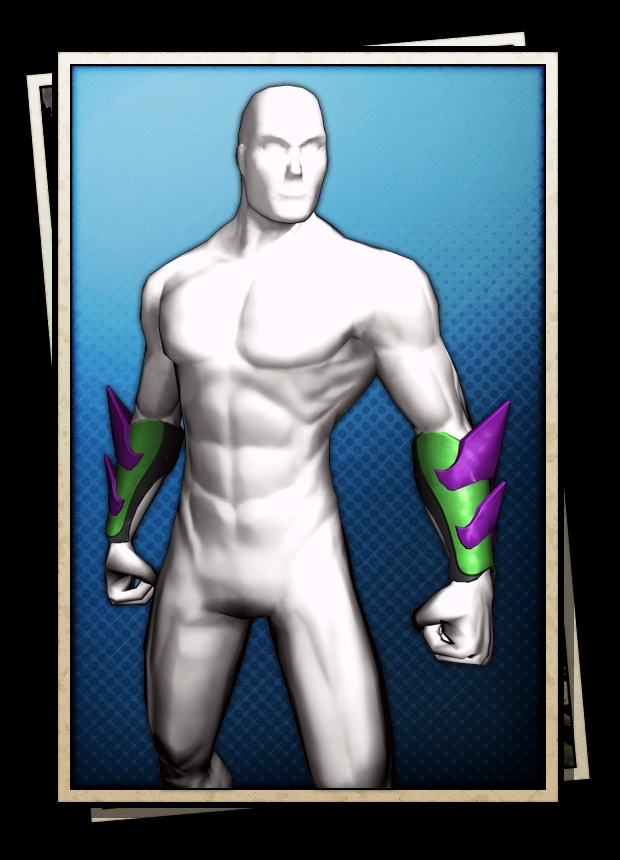 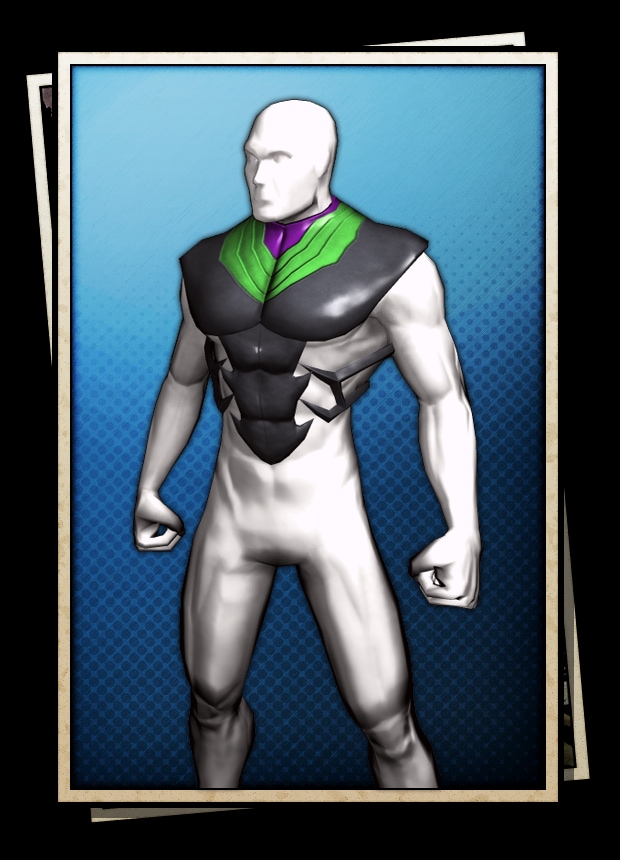 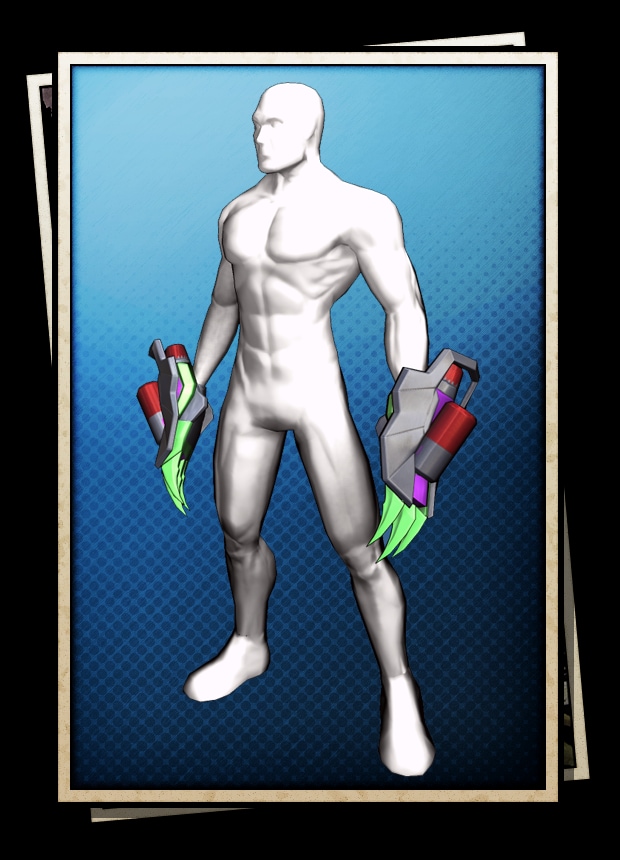 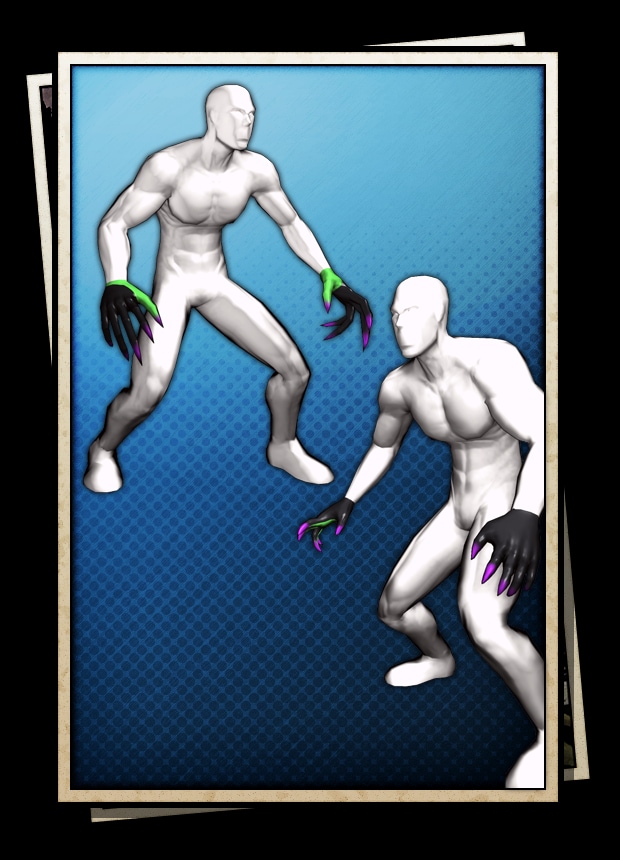 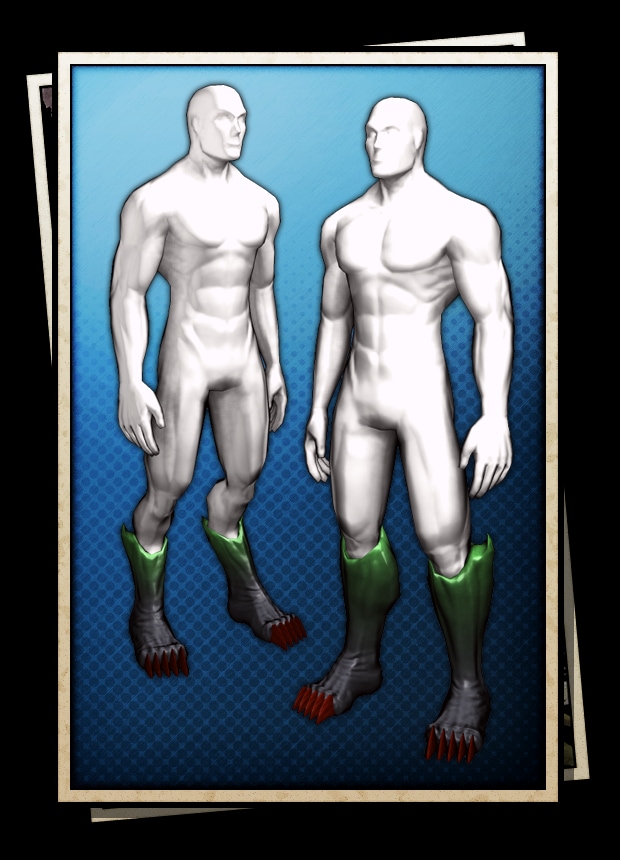 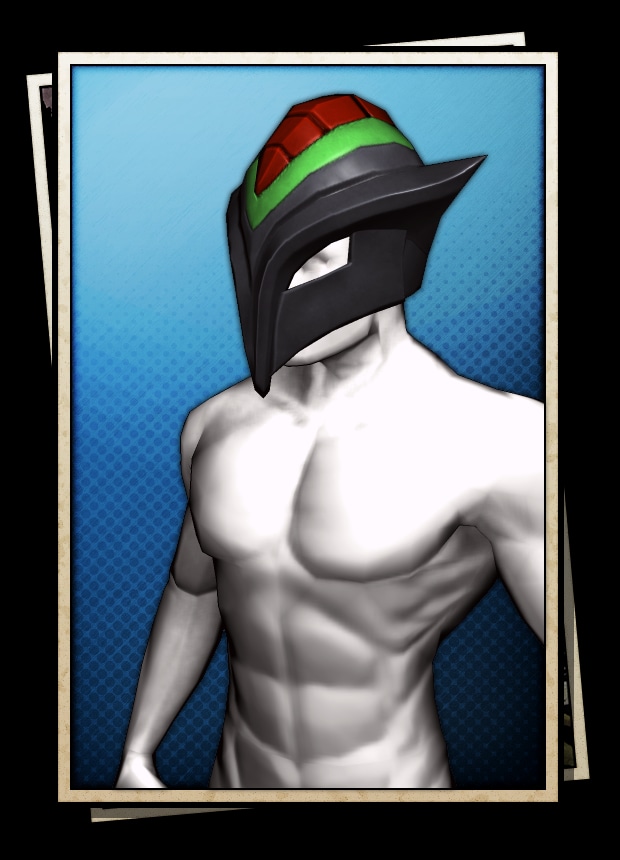 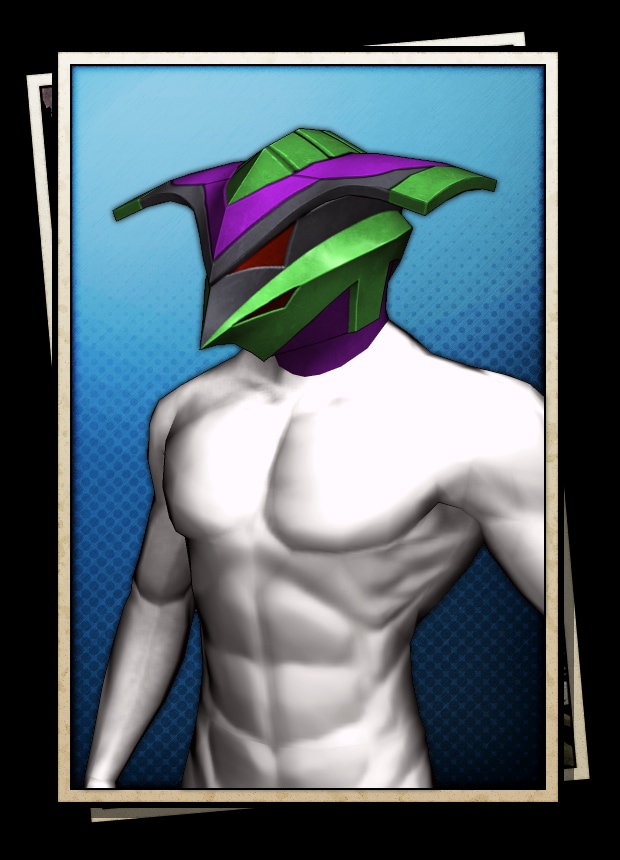 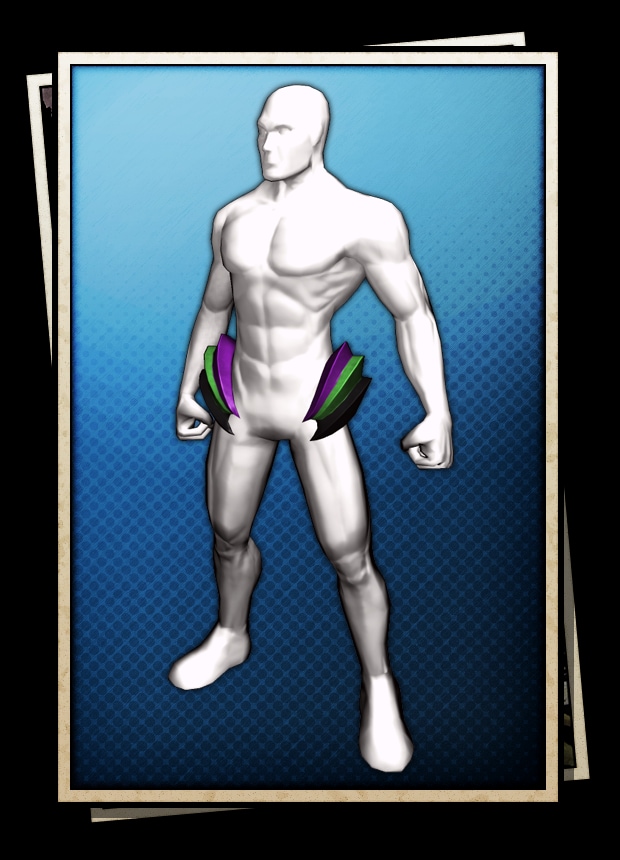 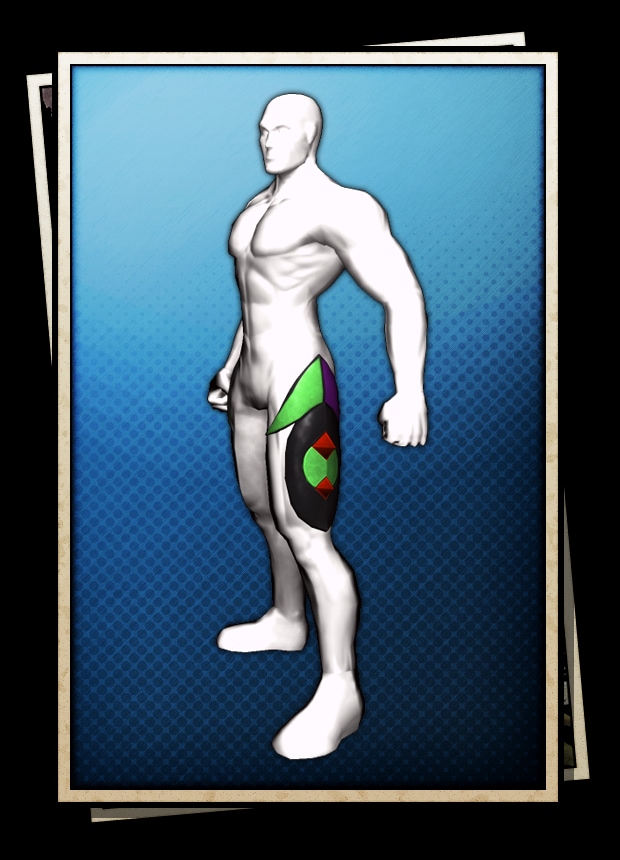 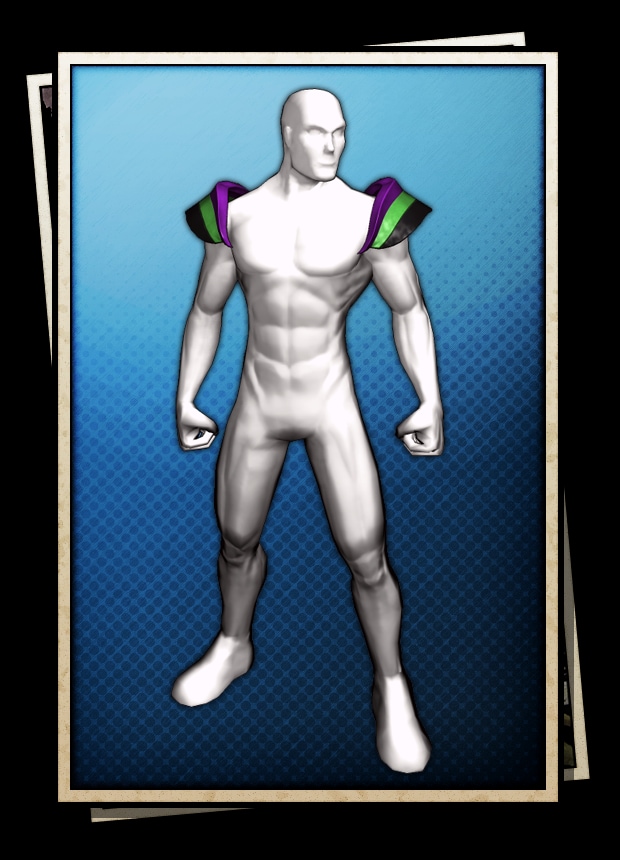 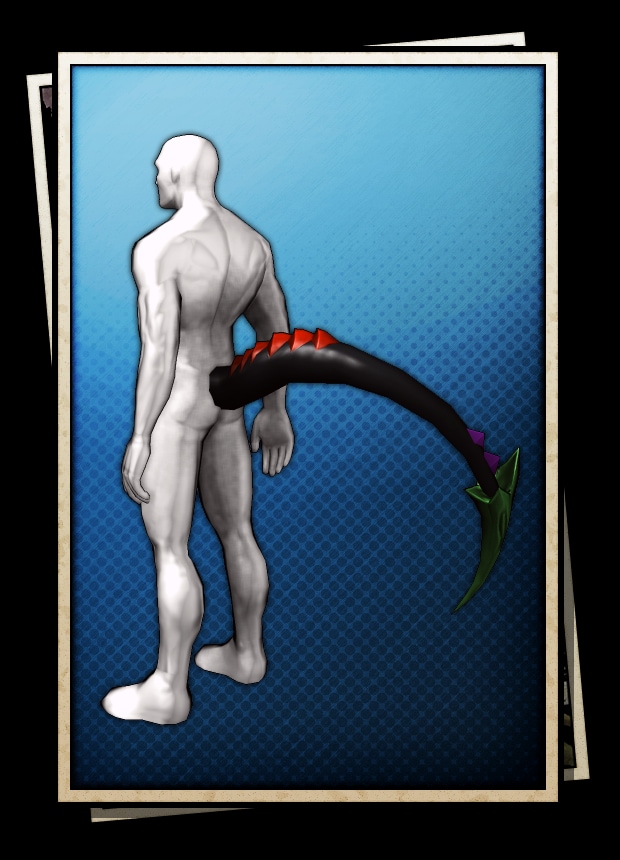 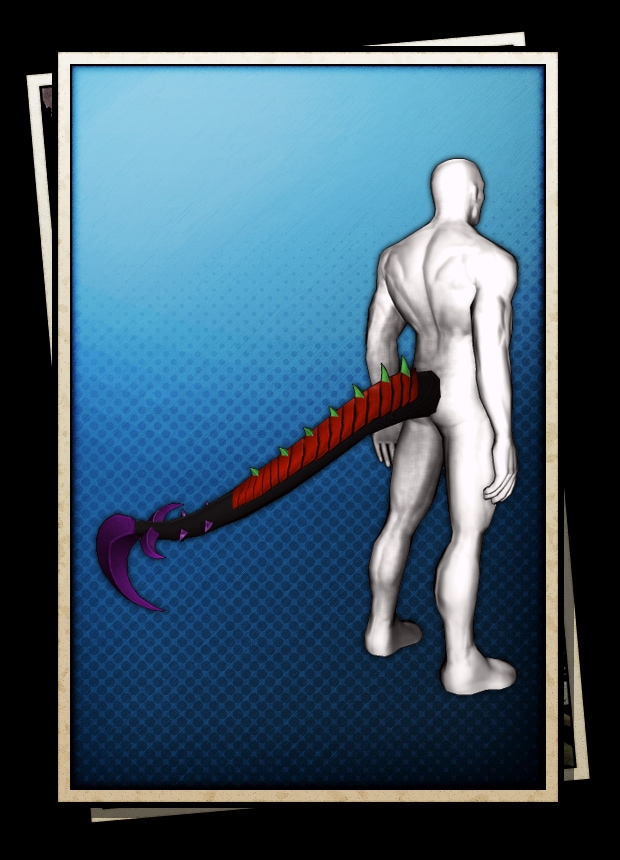 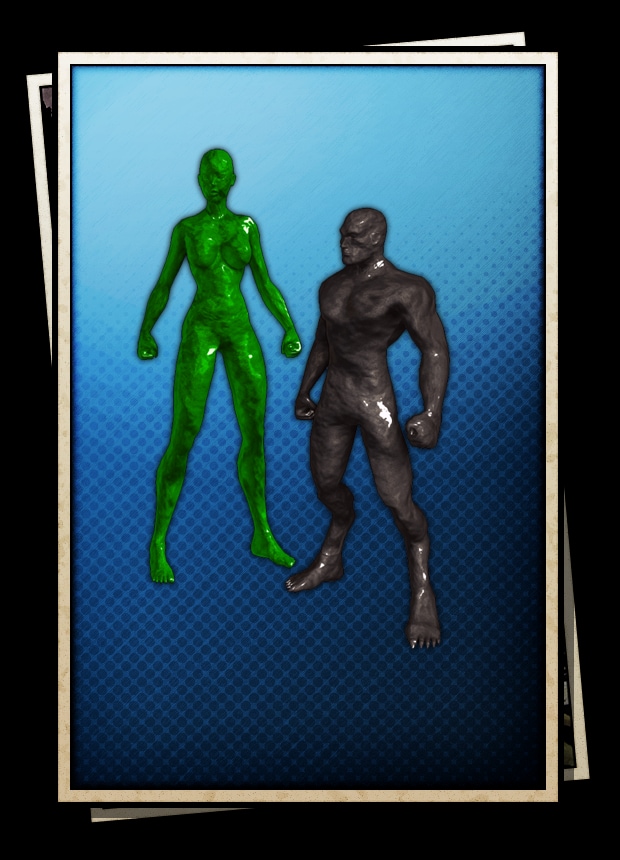 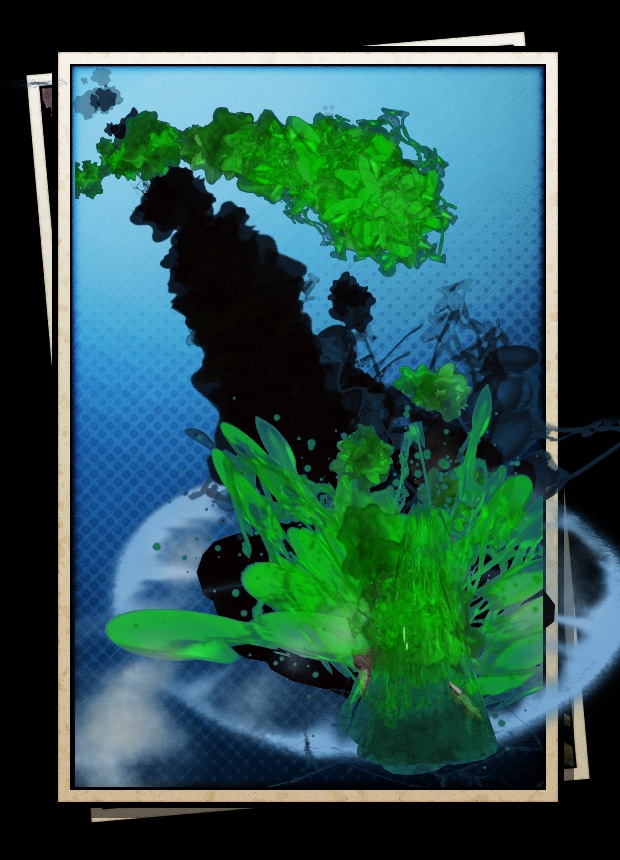 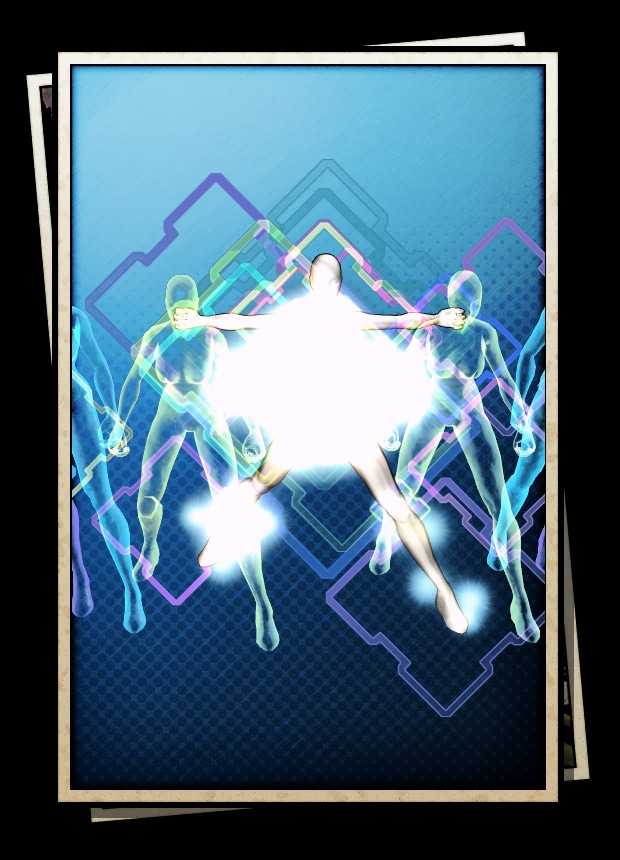 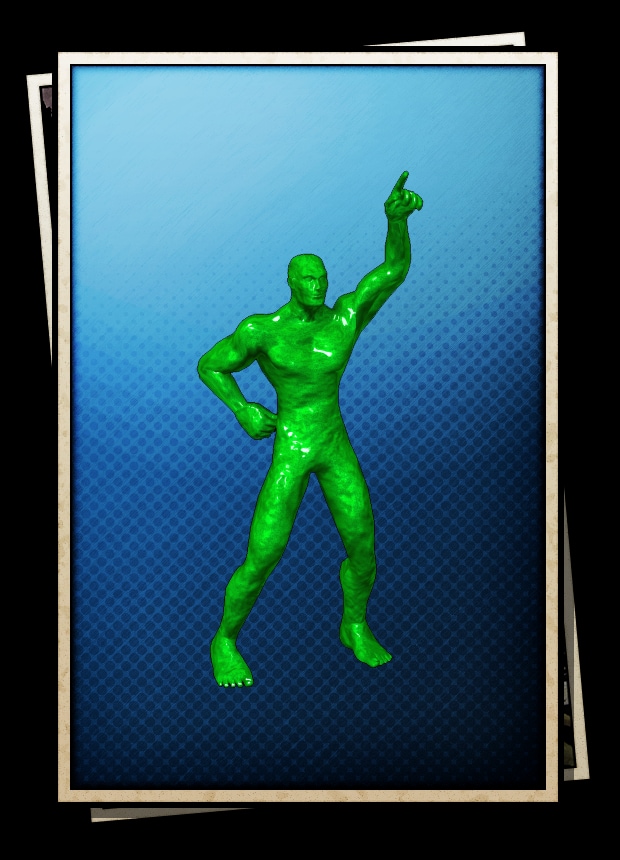 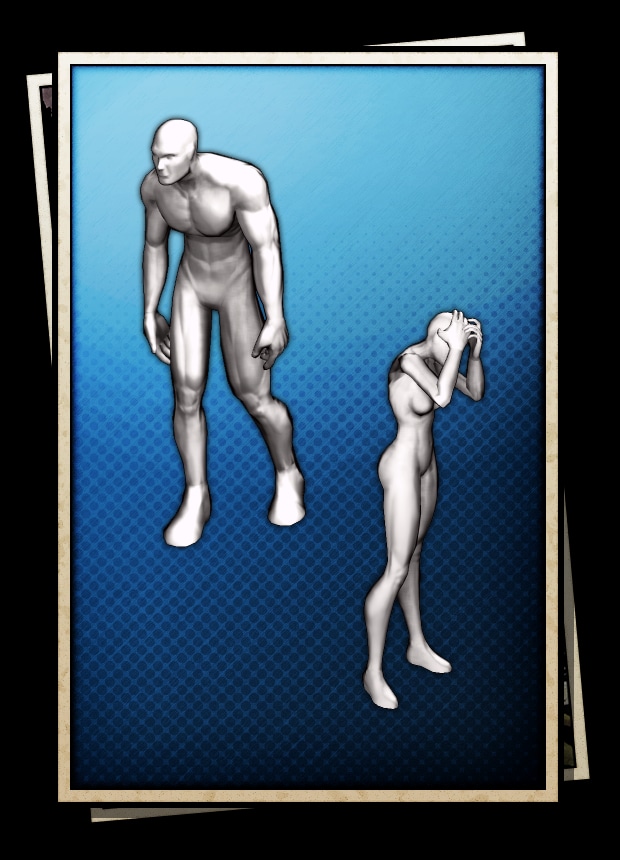 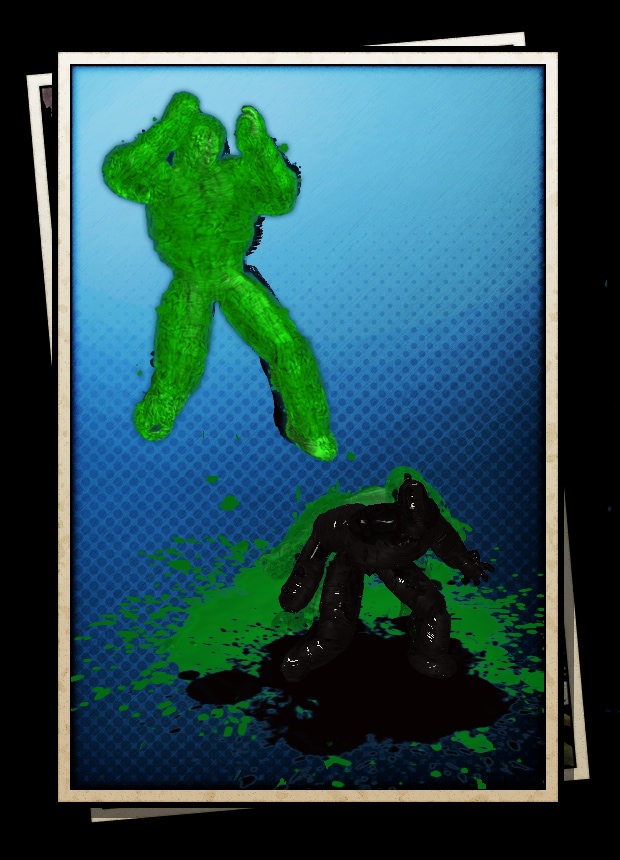 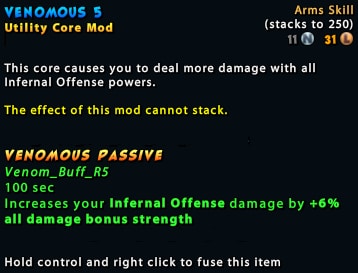 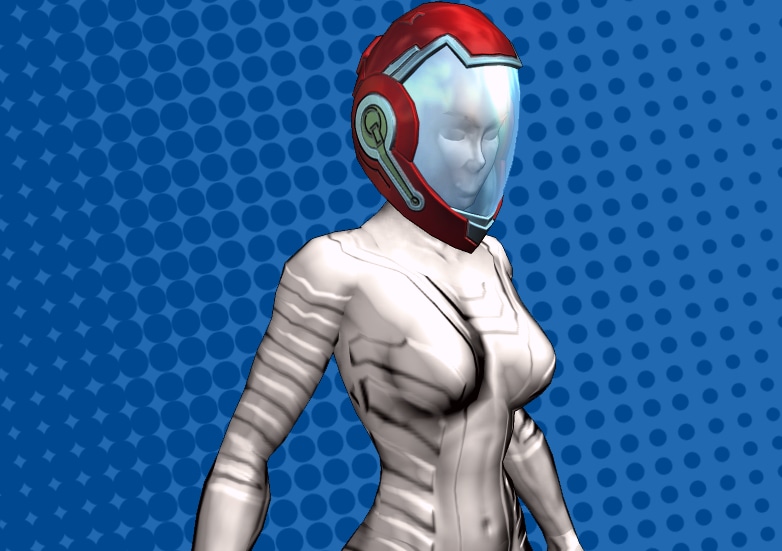 Best Shape Costume Contest!
This Friday, it's time for a new Costume Contest! Bring your Best Shape!
Read more
Catalyst Sale and Crafting Week!
Get a bonus to your crafting this week, and take 20% off Catalysts!
Read more
Gunfight at the Snake Gulch Corral
It's the second week o' High Noon, pardner! Git yerself some new guns!
Read more