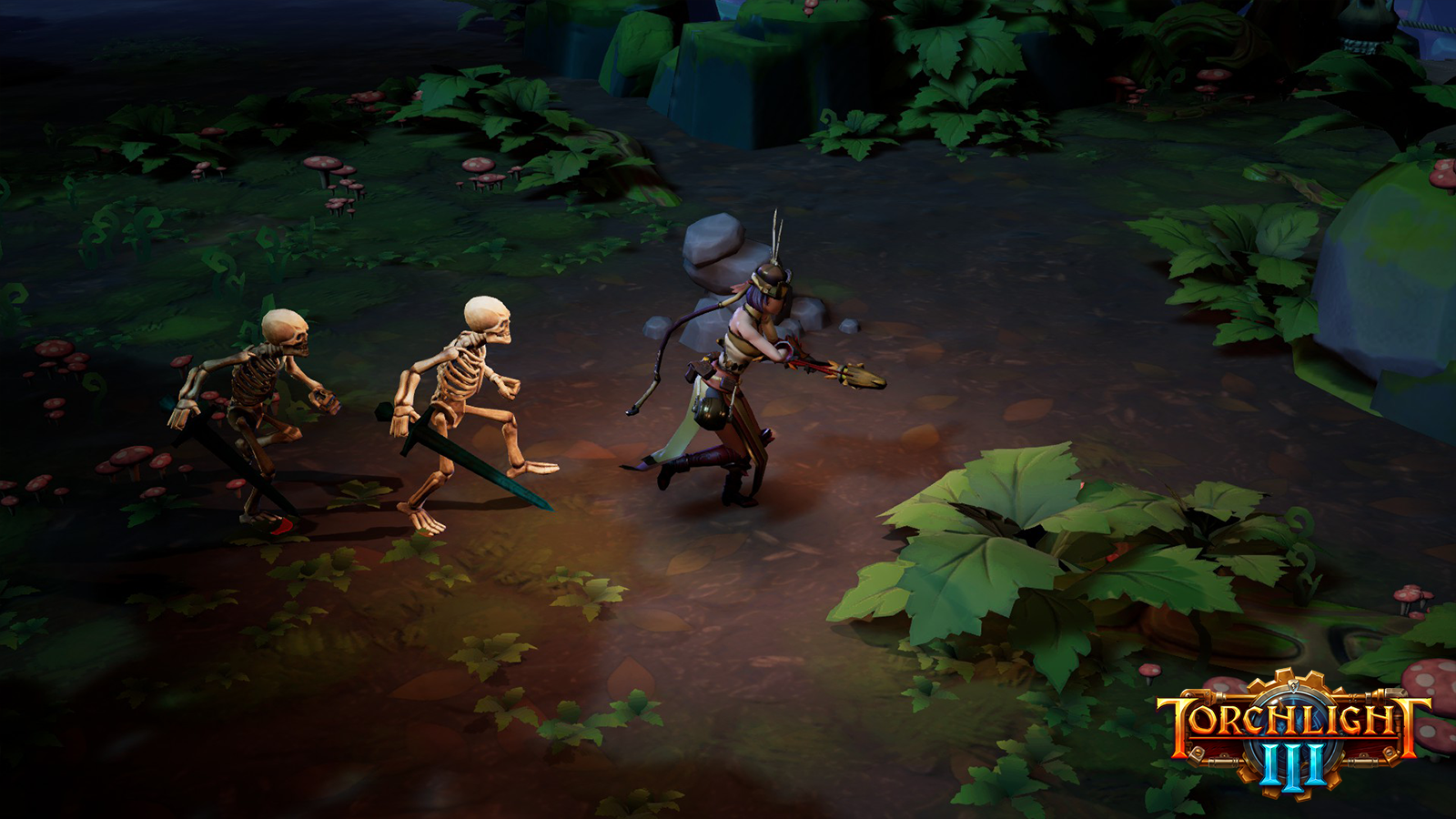 Thank you again for a wonderful stress test yesterday and remember to pick up your Netstrike Banner in your multiplayer mailbox if you haven’t already. It will expire here in a few hours and will no longer be obtainable.