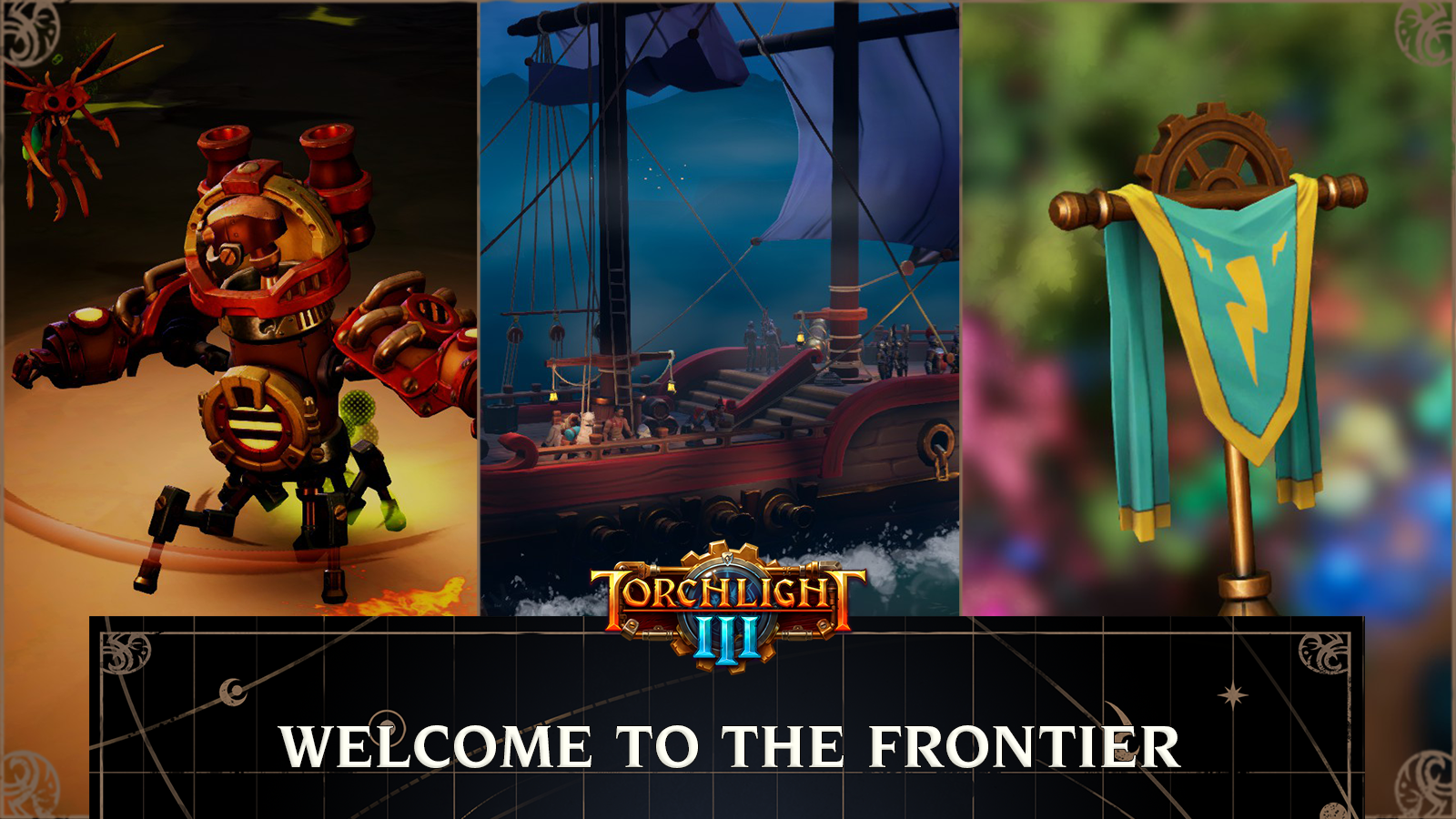 Welcome to the last update before we launch to the world and multiple platforms on October 13th! We are very excited for our Early Access players to have this update and the launch version one-week ahead of the rest of the world and platforms. You will be the ushers and mentors for those who start playing for the very first time on October 13th.

This patch concludes our major Early Access updates and we are so thankful and appreciative for the support, bug reports, feedback, memes, streams, poems, and alpaca pics you’ve sent our way! The community’s help and guidance through our development process and Early Access has been invaluable for us. Here are the details for the final Early Access ‘Mainline’ patch, “Welcome to the Frontier”.

SINGLEPLAYER MODE UNLOCKED
Single-player mode is now available via the main-menu. It does not require an internet connection to play, but still relies on Steam in order to play. 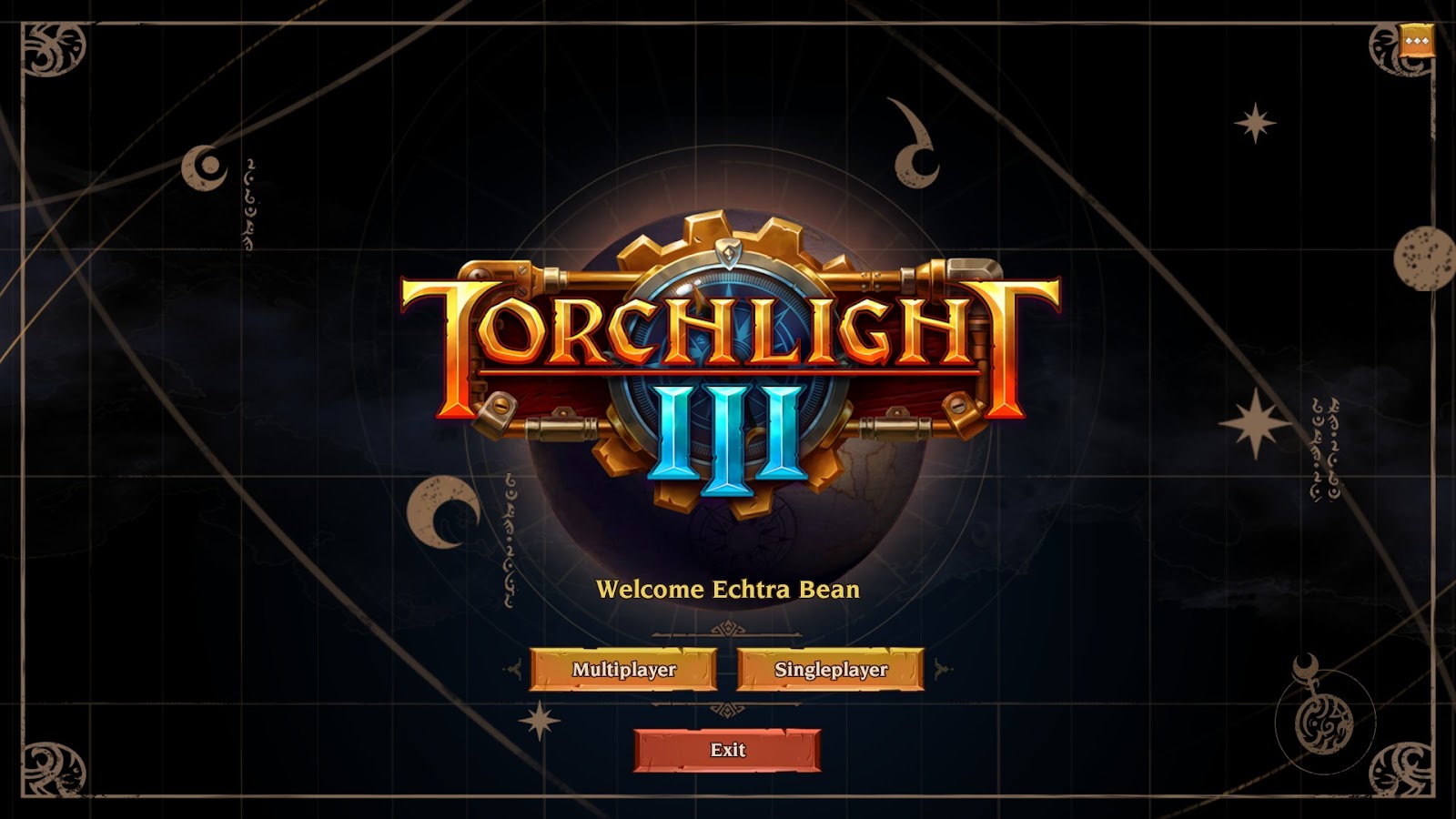 You will now be able to play Singleplayer without restrictions, but you will notice some differences when playing Singleplayer.

FORGED
There are a few updates for Forged to check out, most notably the Brawl tree skill unlocks have been changed, Vortex Bomb can no longer be interrupted, and there are several skill updates that you can read about below. 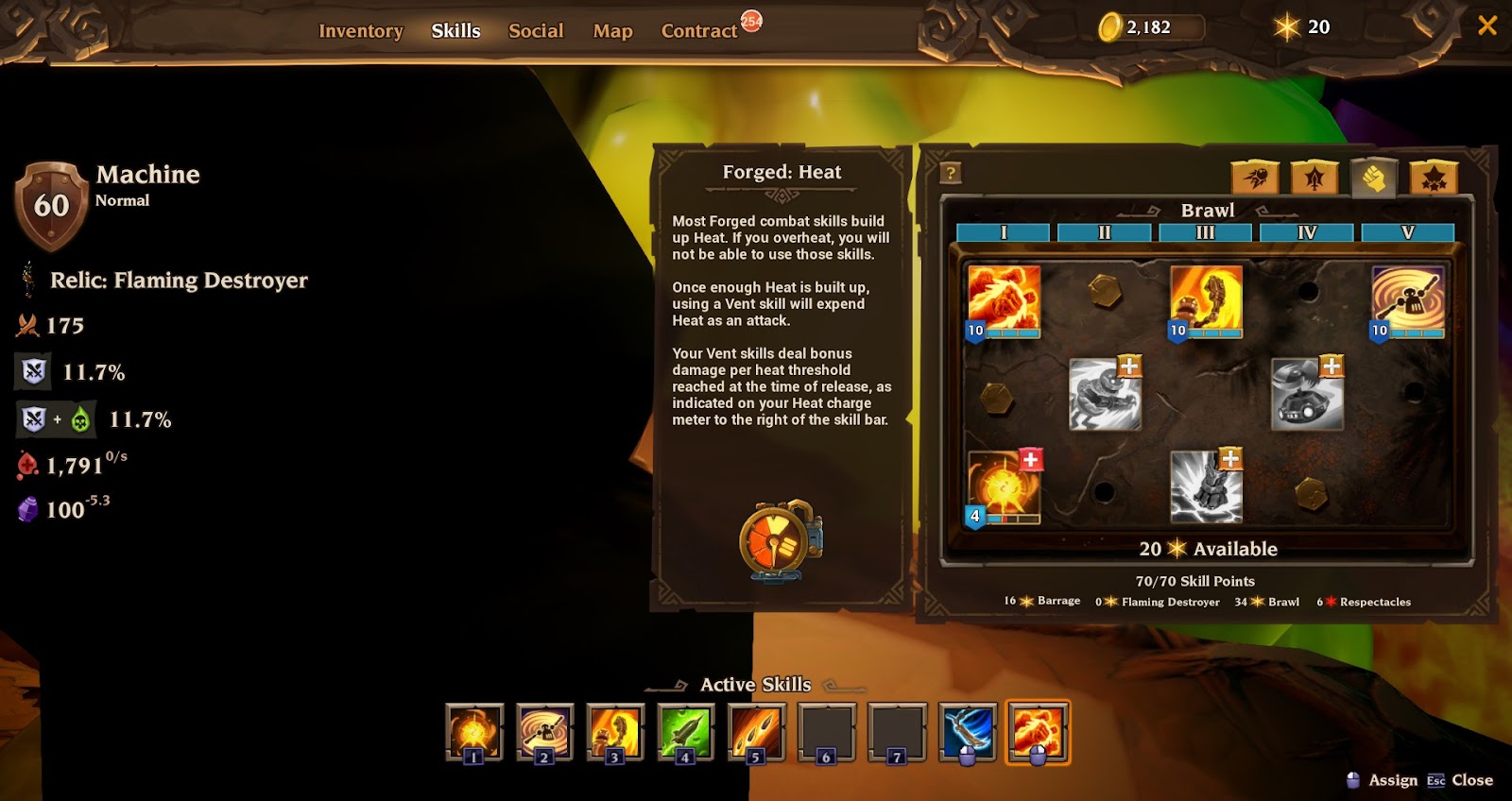 There are several updates to Forged in this patch, including skill tuning and changes to unlock order.

RE-INSTITUTED BONUS GEAR LUCK FOR PLAYING AT HIGHER DIFFICULTIES
After the larger review of difficulties, including drop rates, increased ‘Gear Luck’ has been re-instituted for higher difficulties. Read the patch notes below for details on each difficulty’s increased gear luck bonuses. 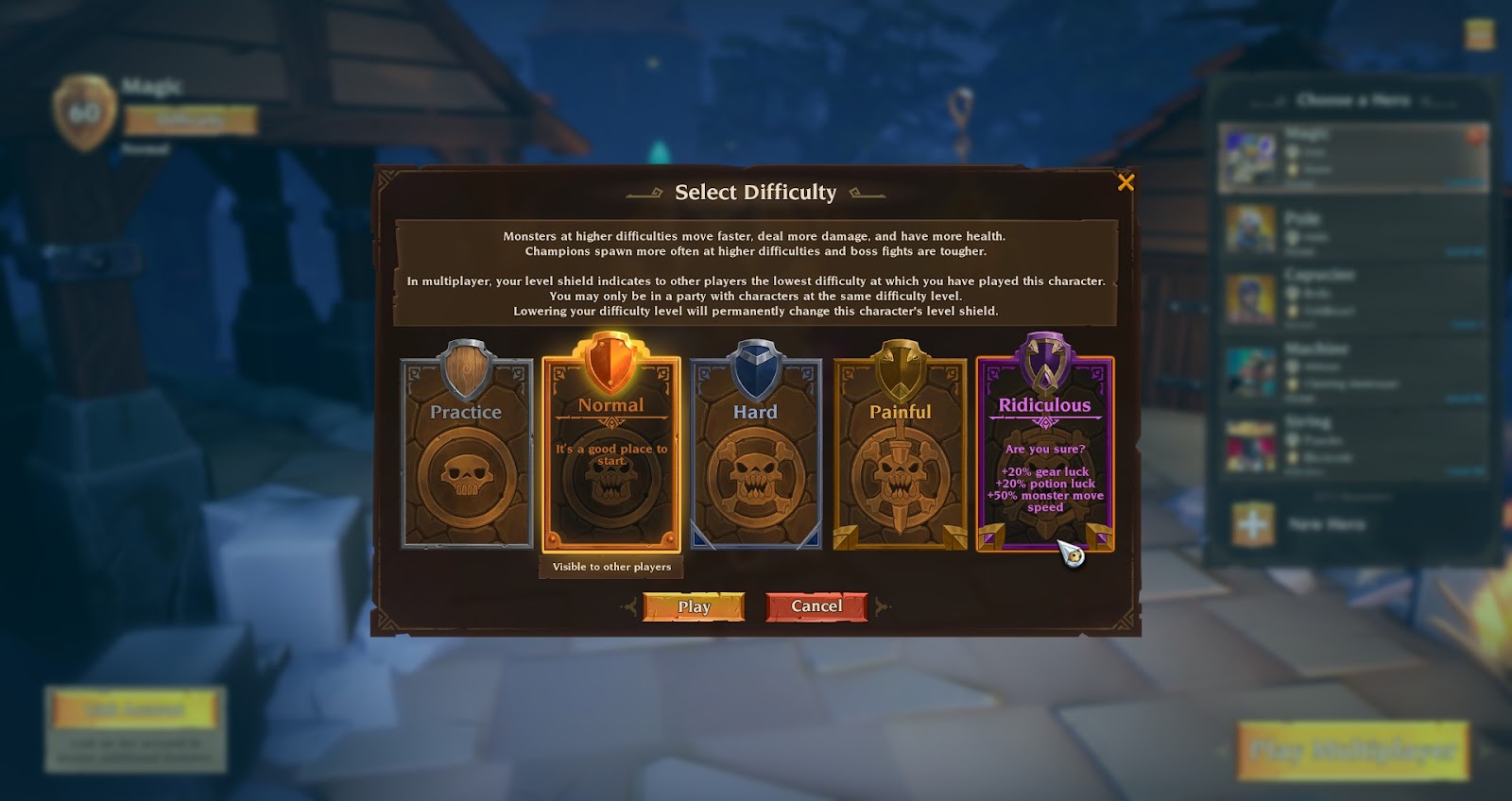 Playing on Ridiculous will now earn you 20% bonus gear luck.

ADVENTURER’S LUCK APPLIES TO ENTIRE INSTANCE
Adventurer's Luck now applies to players with party members in the same instanced area instead of applying strictly by distance.

Belly of the Beast

Vault of the Goldbeard’s Legacy