State of the Game Week 16 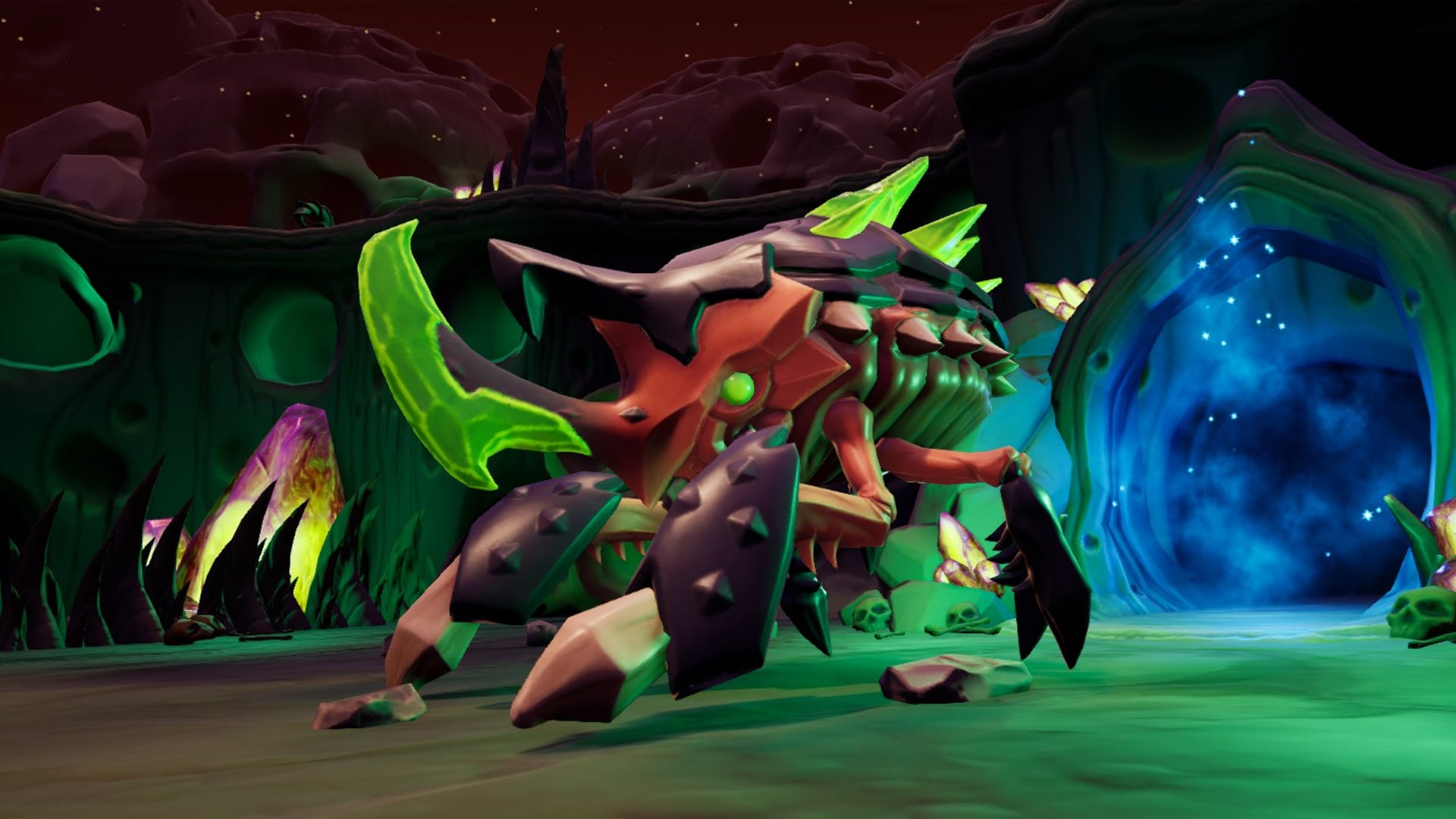 It’s official we are officially launching on OCTOBER 13th, 2020! 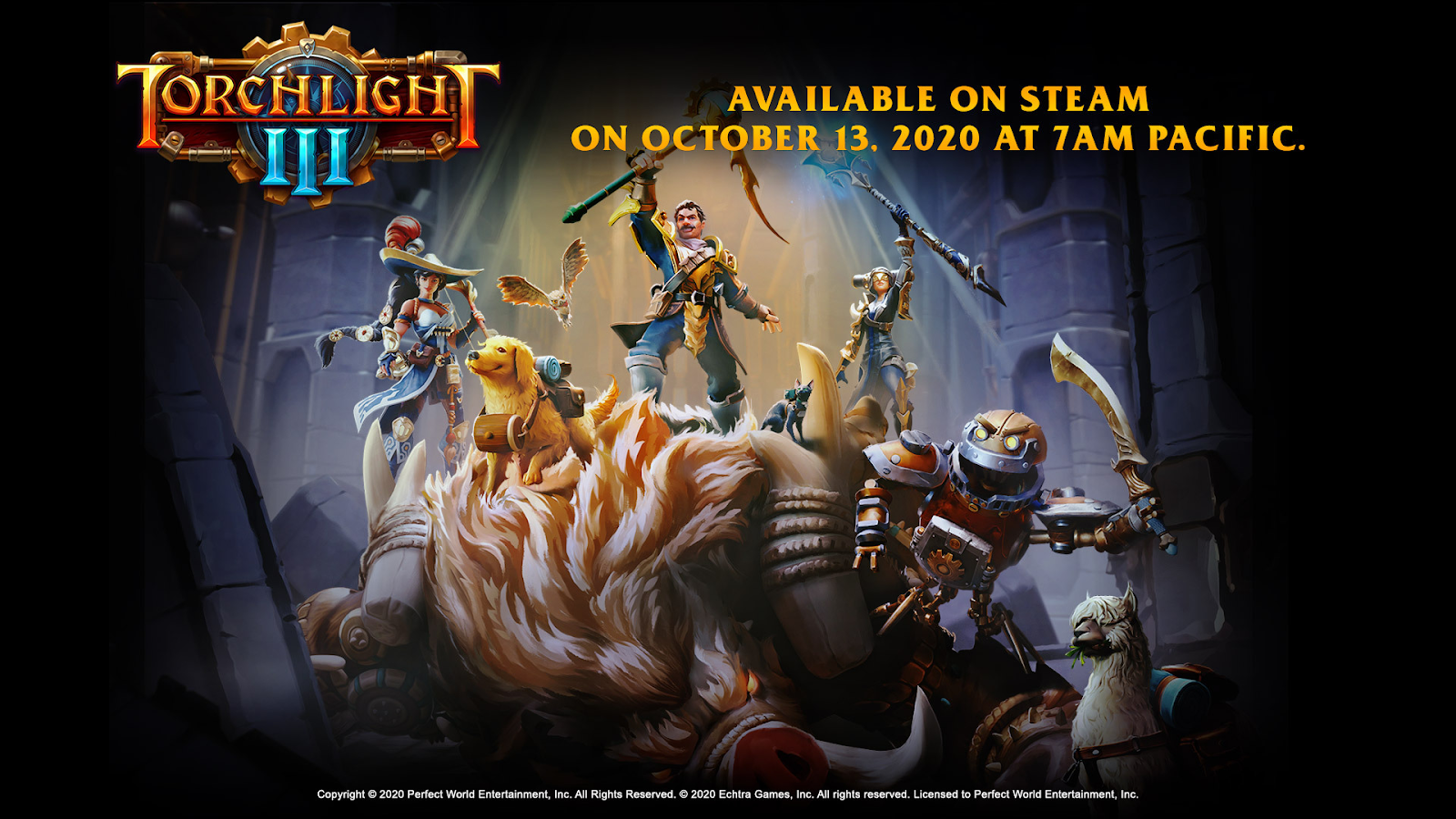 This means we are getting very close to our big launch day and we want to communicate some key points about the remaining Early Access schedule and upcoming events.

Early Access is coming to an end on October 13th. Today we released the launch version of the game to the Public Test Realm for our Early Access players to preview. If you are interested in learning how to join the Public Test Realm, please join our Discord server and find details in the #public-test-realm channel: https://www.discord.com/invite/playtorchlight

This is the 1.0 version that will be launched on October 13th. The players who provide bugs and feedback on the Public Test Realm will be helping us get an early start on any critical hotfixes that might need to occur before we officially launch.

So when will this update be available for all Early Access players?

October 6th and it will include the very last account wipe.

So this means the wipes are really over?

Yes, the wipe that occurs on October 6th will be the last wipe for Torchlight III. All your progress will be maintained after the update and wipe on October 6th.

What about my Early Access gifts? Will I get to keep them?

Yes, the Early Access gifts are now part of your game’s DLC content and will remain available for you after the wipe occurs.

Gone. Everything will be completely wiped. Everyone in Early Access will be starting again from scratch on October 6th. Post those sweet fort pictures in our Discord or Twitter and tag us so we can memorialize them properly on our social media pages.

So does that mean Early Access gets a one-week head start on other platforms and the rest of Steam?

Yup. Early Access players will get the 1.0 version one week before everyone else. You will be the guides and mentors for those who join the community at Launch.

Will there be a stress test?

What a great question! Glad you asked! We will be conducting a stress test on October 6th to help prepare for the global launch. Anyone who logs in during the stress test period (starting on October 6th after the update and wipe and ending at 10am Pacific Time the following day) can claim an exclusive fort decoration “Netstrike Banner”.

You will ONLY be able to obtain this item during this day (after the update and wipe) by logging in and checking your Mailbox, so definitely remember to set your clocks and reminders! 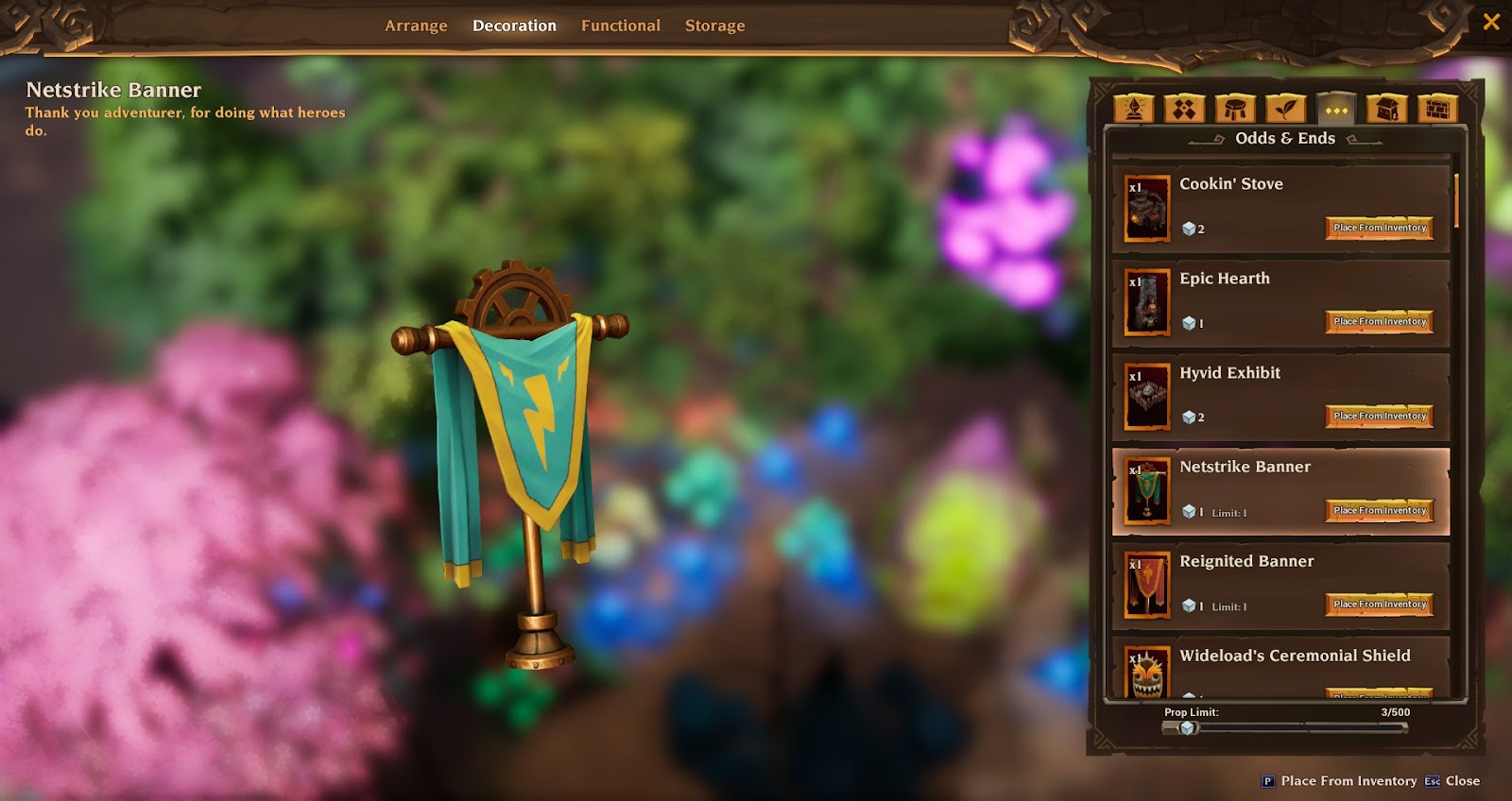 For heroes that join the call on October 6th. Lets stress the hell out of this test… get it soooo stressy.

Does this mean Australian servers will be up soon?

YES, the stress test is the final part of getting the world-wide connection better situated so that we can implement and bring up servers specifically for our Aussie friends.

Will single-player be available in this update since it’s the launch version?

IT CERTAINLY WILL! The ‘Singleplayer’ mode found in the main menu will be unlocked for players and is a mode for those who want to play entirely by themselves. It does not require an internet connection to play and if you don’t have an internet connection when it tries to update, you will just continue to play the outdated version. Singleplayer and multiplayer accounts are separate accounts: different characters, currency, level progression, forts, etc. They are totally separate and do not interact with each other in any way. If you delete your single-player progression, you will lose it; we do not store or save your single-player data on our servers. Non-DLC mailbox rewards cannot be obtained in single-player, which means exclusive rewards sent by mail can only be obtained when playing in multiplayer. This does not include mailbox items sent by DLC (like Early Access and Alpha rewards), which are attached to your game/account permanently. And since you are alone on the frontier, when playing in ‘Singleplayer’ mode you will only find your own fort in the campaign passages, as opposed to encountering other random player’s forts.

Will I be able to crossplay with other platforms at launch?

Not at this time, but we may review that again at a later date.

Does that mean content is finished for the game?

We’d love to keep making content for Torchlight III for as long as the community is interested in it! We are in the early stages of discussing what updates and content might come after launch. If you have ideas, come hit us up on our Nolt: http://tl3feedback.echtragames.com

We hope to see you in-game to collect your Netstrike Banner on October 6th and you can always follow our Facebook and Twitter to be reminded as we get closer to the upcoming stress test.

We’ll have a launch schedule with activities and streams alongside a special letter from Max and Tyler on next week’s (and the final Early Access) “State of the Game”.

Until next time, see you on the frontier soon!