This site uses cookies to improve your browsing experience. By continuing to browse this site you are agreeing to use our cookies. Get more information Dismiss
You're using an unsupported web browser. Some features may not work correctly. Please check out our list of supported browsers for the best experience. Dismiss
Please note that this game is not available in your selected language. Dismiss
Close

Livelock is a co-operative top-down shooter where you play to break the cycle of infinite war between machines. Play on Steam now! 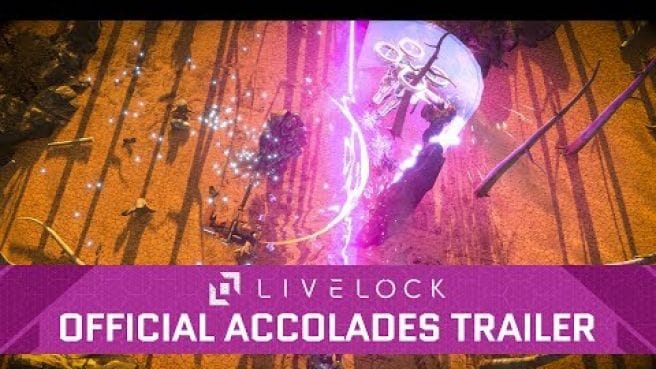 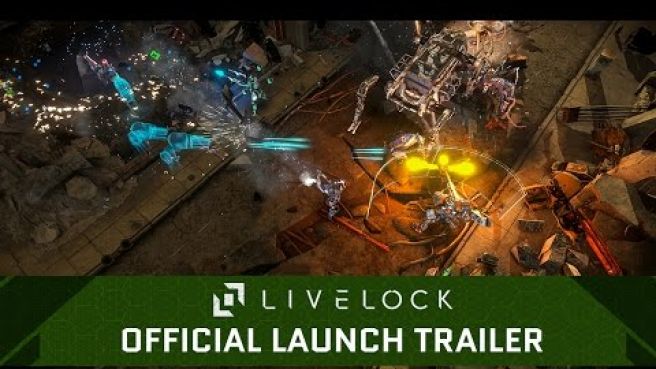 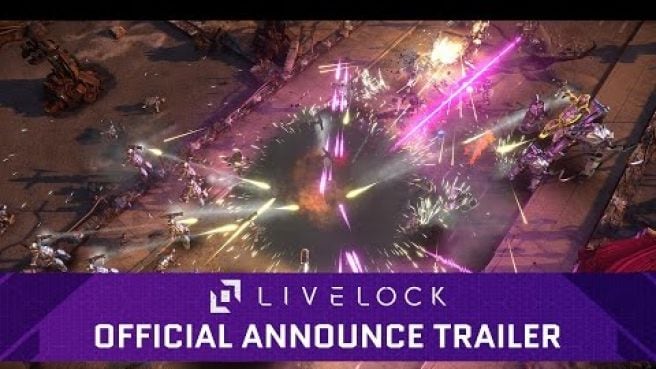 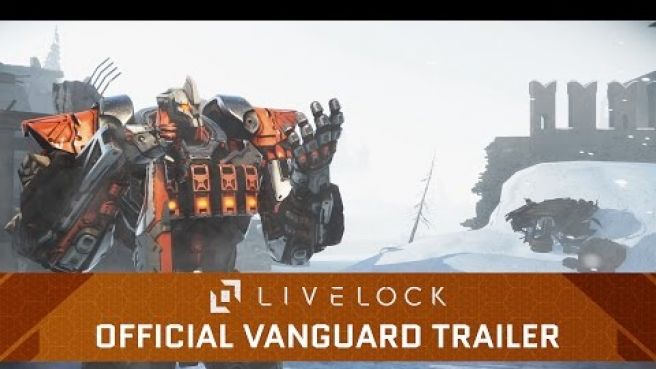 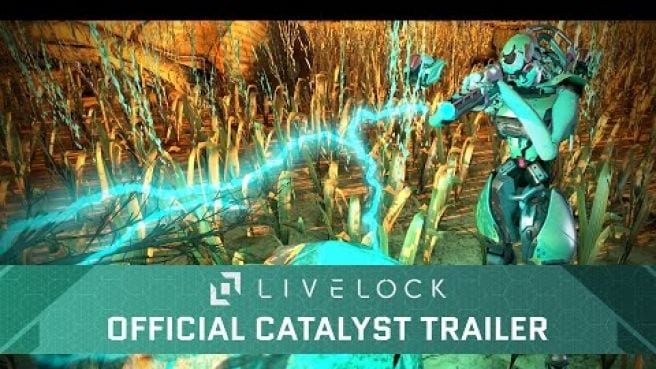 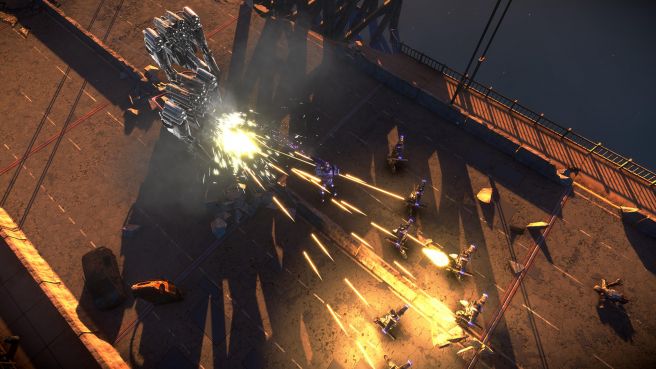 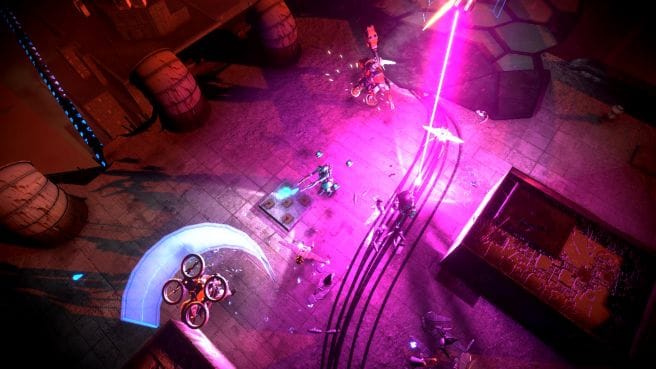 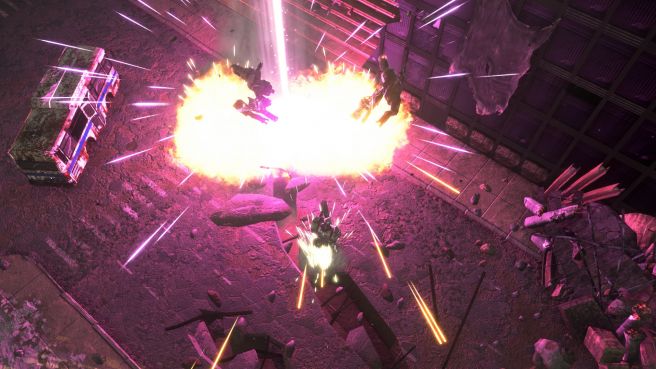 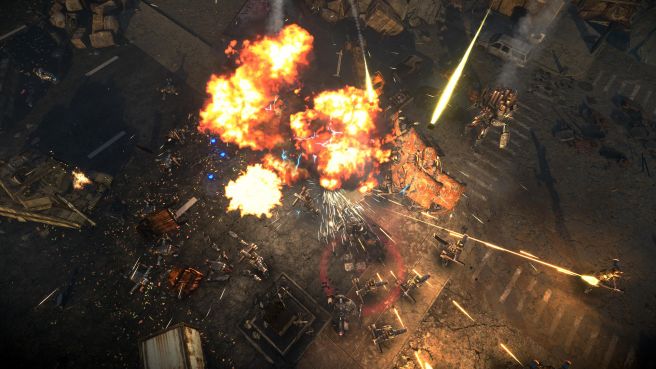 Livelock is a co-operative top-down shooter where you play solo or with up to two allies to break the cycle of infinite war between machines. As one of the remaining Capital Intellects, your role is to unlock Eden and revive humanity.

Overcome chaotic skirmishes where complete mastery of your arsenal and understanding of enemy behaviors is the key to survival.

Combine forces and coordinate with friends to take advantage of class strengths; each chassis has a distinct personality and arsenal to match.

Explore the post-cataclysmic world and attempt to revive humanity in Story Mode or fight through dynamically generated waves of enemies in Survival Mode.

Combine your weaponry with devastating class-based skills. Create earth-shattering shockwaves, summon lethal automated drones, and call down searing lasers from orbit at the push of a button.

Turn the difficulty up to Singular and battle against an A.I. that has evolved over centuries with the sole purpose of dismantling you as efficiently as possible.