The world is changing, while a new force is rising...

In the beginning of this year, Battle of the Immortals will have its first big expansion, Illusionist's Reckoning. Now let's preview some of the fun in advance!

Illusionist is a ranged magical damage dealer. They are identical to Mage in that they are both good at control and weakening their enemies. However, they are different from Mage in that they can switch between different forms to suit the needs of different combat situations. Each form provides its own unique skill set, and making good use of them will make Illusionists very unpredictable for their enemies.

This form can enhance the Illusionist's damage output significantly. 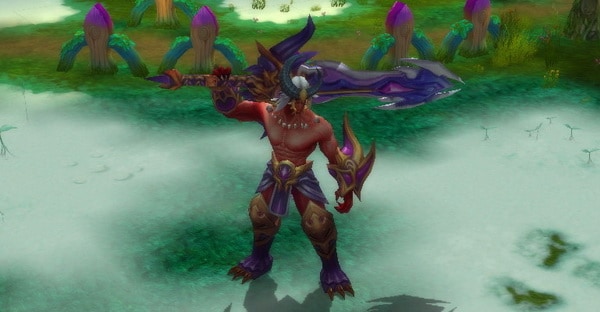 This form can enhance the Illusionist's defensive capability, making them the protectors of the group. 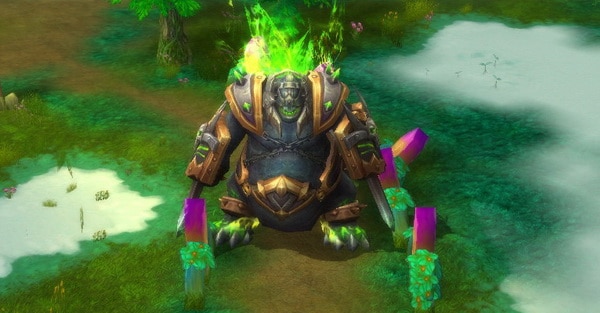 This form provides more utility skills for controlling enemies. It is, for the most part, the go-to form for PVP. 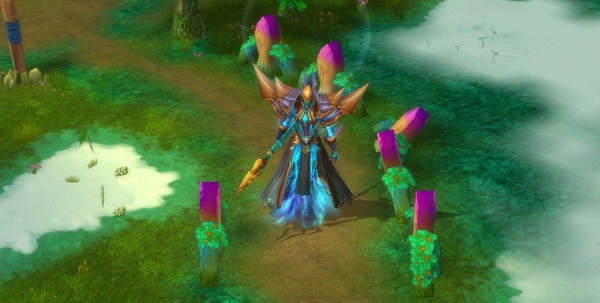 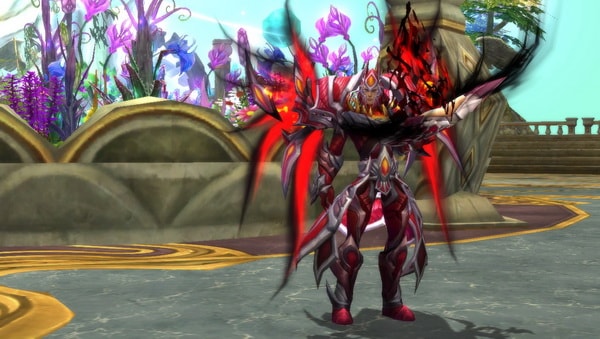 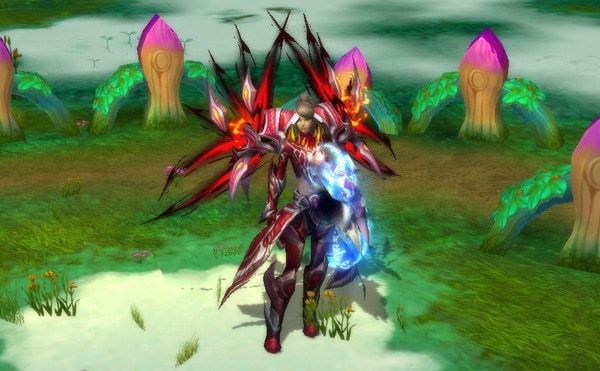 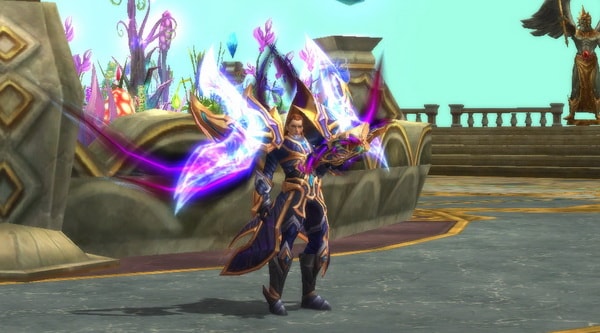 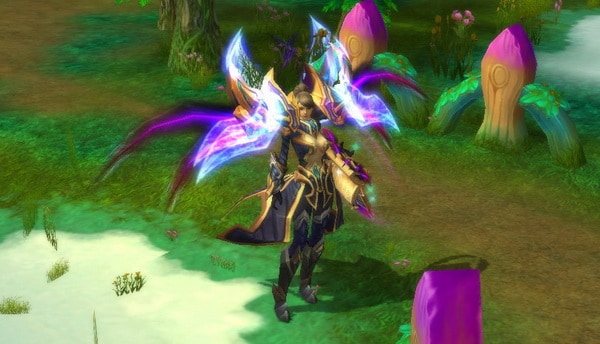 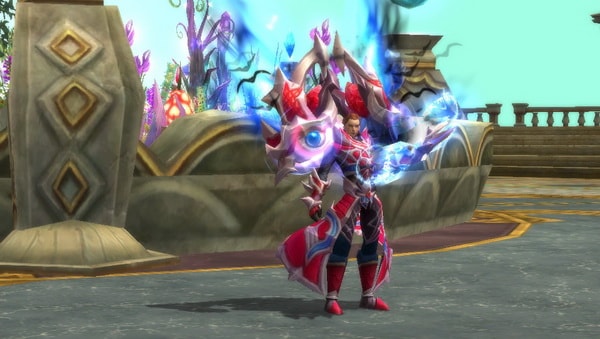 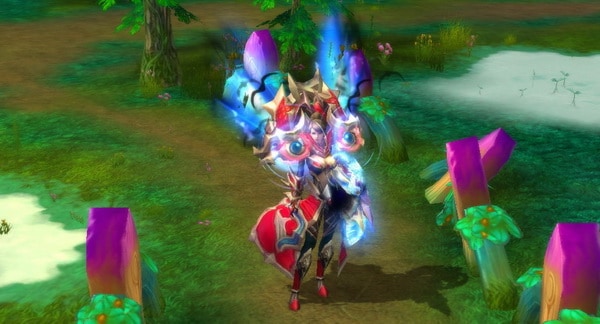 More news about the upcoming expansion will be coming soon!