Down below, you will find a quick overview of the new PWI expansion, PWI: Eclipse! In this blog, we'll highlight some of the new, interesting features you will expect to see in-game, once the expansion goes live December 16th!

Created by the son of Pan Gu, the Reapers once guarded the Celestial Vale. Bound to the life of the Divine Child, they defended him until he was mortally wounded in battle. With the last of his strength, the Divine Child freed the Reapers from his service and sent them to Perfect World. Now known as the Nightshades, they draw upon the power of the moon to battle evil in all its forms.

Duskblade: Swift and Dangerous combatants, they turn melee combat into a deadly dance with their Sabers.

Stormbringer: Wielders of ice and thunder magic, they use their scythes to channel raging storms against their foes. 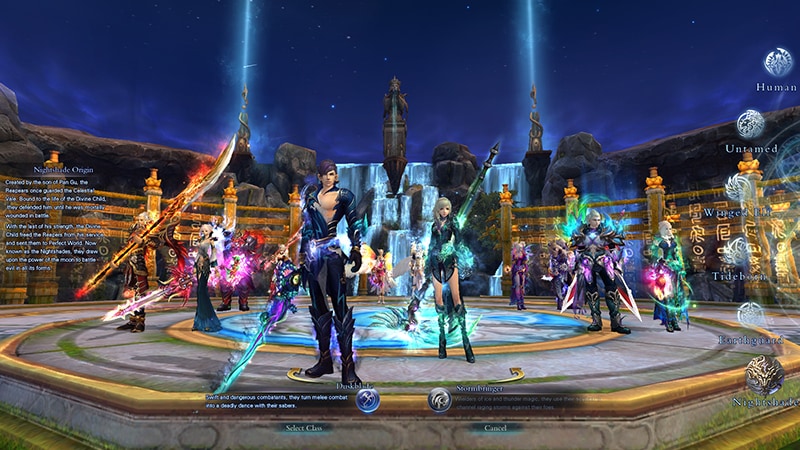 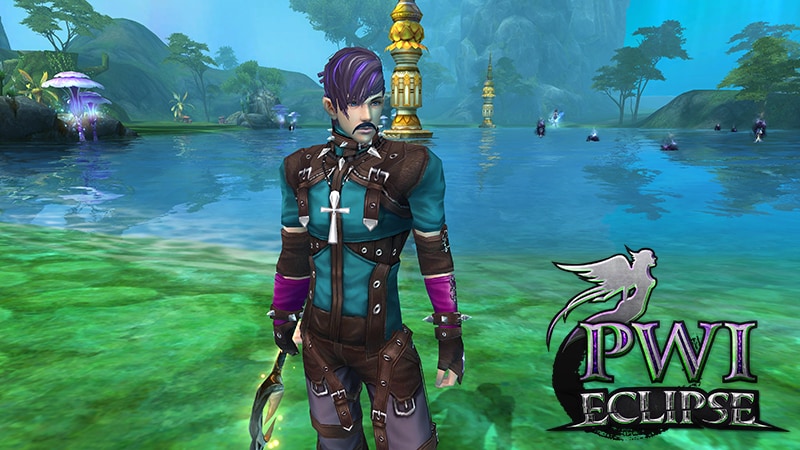 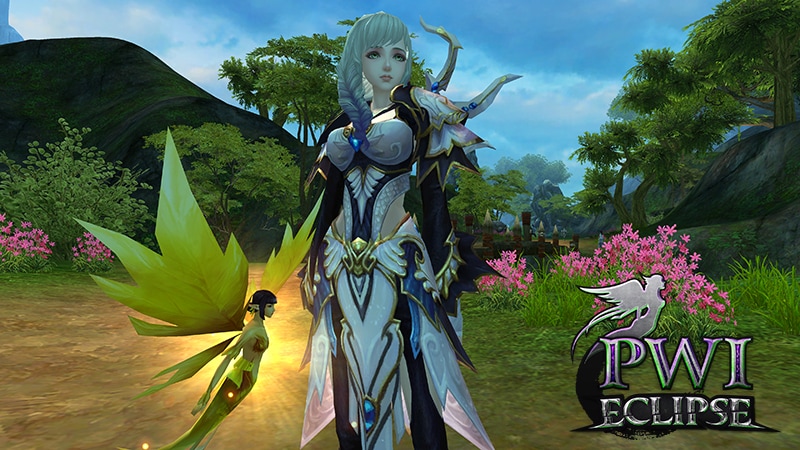 Experience an all new starting zone for all new characters! Begin your journey in Heroes' Terrace, traverse the lush Jadespring Forest, or find yourself amongst the Old Solar Temple Ruins. Everything has been optimized to make the new leveling experience much more satisfying than ever before! 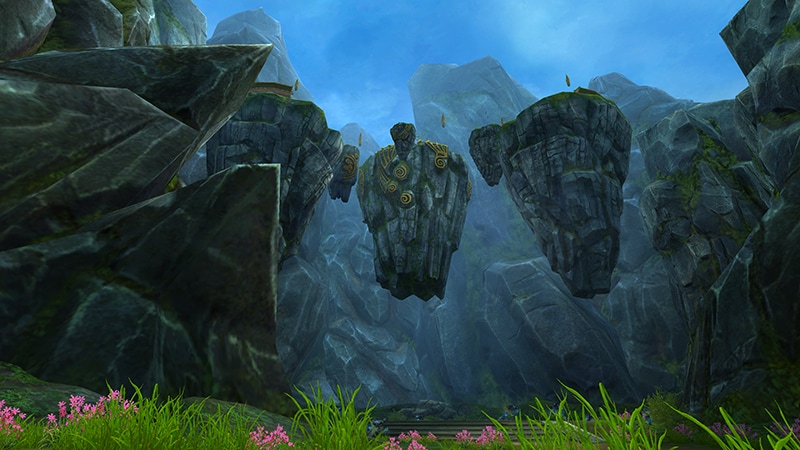 Experience 2 brand new instances, that use the all new Random Instance System. Each time you venture forth into one of these dungeons, the map, scenes, monsters, and bosses, will be randomized, creating all new engaging content like never before! On top of all that, rewards earned can be used to upgrade the all new level 8 gear, advanced order gear, and Level 16 weapons. There will also be a new set of gear for levels 55-85!

Want a faster way to obatin new gear? The all new Rank 8 equipment is just what you need! The best part? Upgrade items can be obtained from the new instances! More information to come soon!

With the expansion, comes all sorts of optimizations, including the interface! The beginner guide has been completely overhauled, along with the inventory interface, and most of the UI elements such as how you obtain new skills! 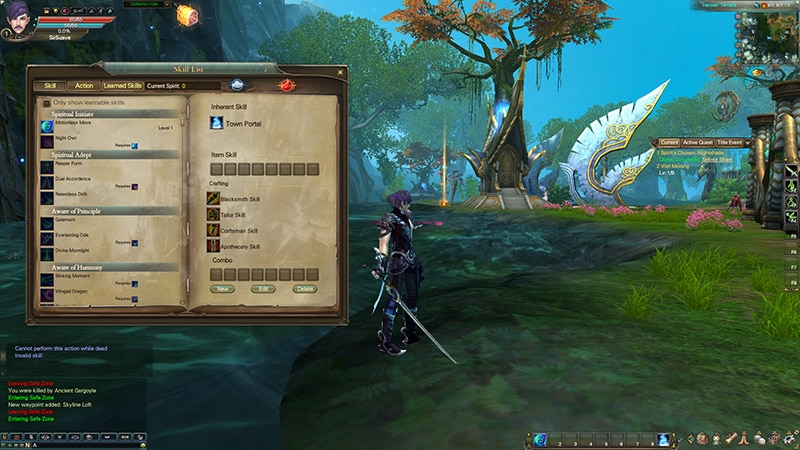 To make the new player experience as best as possible, a lot of quests have been optimized. Low level quests have been made easier. Main city quests of each race have gone through optimizations, and new daily quests for levels 83-95 have been added to the game!

This is not everything we have planned, but it is a good overview of what you can expect December 16th. Keep an eye out on our news page, as we continue to roll out new blogs that cater specifically to each new update. We hope you enjoyed this little preview and look forward to seeing you in-game!