This marks the second official update for Have a Nice Death and there’s plenty more doom and destruction in store. You are invited to gorge yourself to death on all the disgustingly delicious new content the game has to offer. This includes a brand-new world overrun by deadly fast-food creatures, plus new enemies and spells. The Fast Food update also introduces new difficulty modes, weapon exchanges, “quality-of-death" fixes and exciting new paths for players to discover

Have a Nice Death is in Early Access which means we’ve got our team working our fingers to the bone on our plans and your feedback (on Steam, Discord). We expect to keep adding new content for the game, which we will be releasing in regular updates throughout the next months.

Here are the list of changes for our Fast Food Update!

Here’s the list of important info/bugs you need to know for this update:

We want to give a special shout-out to the dedicated and incredible members of our community that help our team by reporting bugs, feedback and give interesting ideas.

Here's a list of new things you can expect to see with this update!

We have implemented new updates and bug fixes in response to player feedback during Early Access. In addition, gameplay has been rebalanced in the form of Cloak cooldowns, Shop changes, and further adjustments.

Don’t hesitate to report bugs with the User Report interface!

As you can add your feedback/bugs on the Steam forum of the game, you can also join our official Have a Nice Death Discord server. You will meet a bunch of nice people who can help you with the game and who are more than ready to discuss ideas and critiques about Have a Nice Death with you.

We were amazed by the quantity AND the quality of your chef-d’oeuvre. Between this update and the last one, we count about +500 fanart from our community (Discord, Twitter, Instagram, Reddit etc.). That’s insane! Of course, we can’t share all of them, but here’s a glimpse of talent: 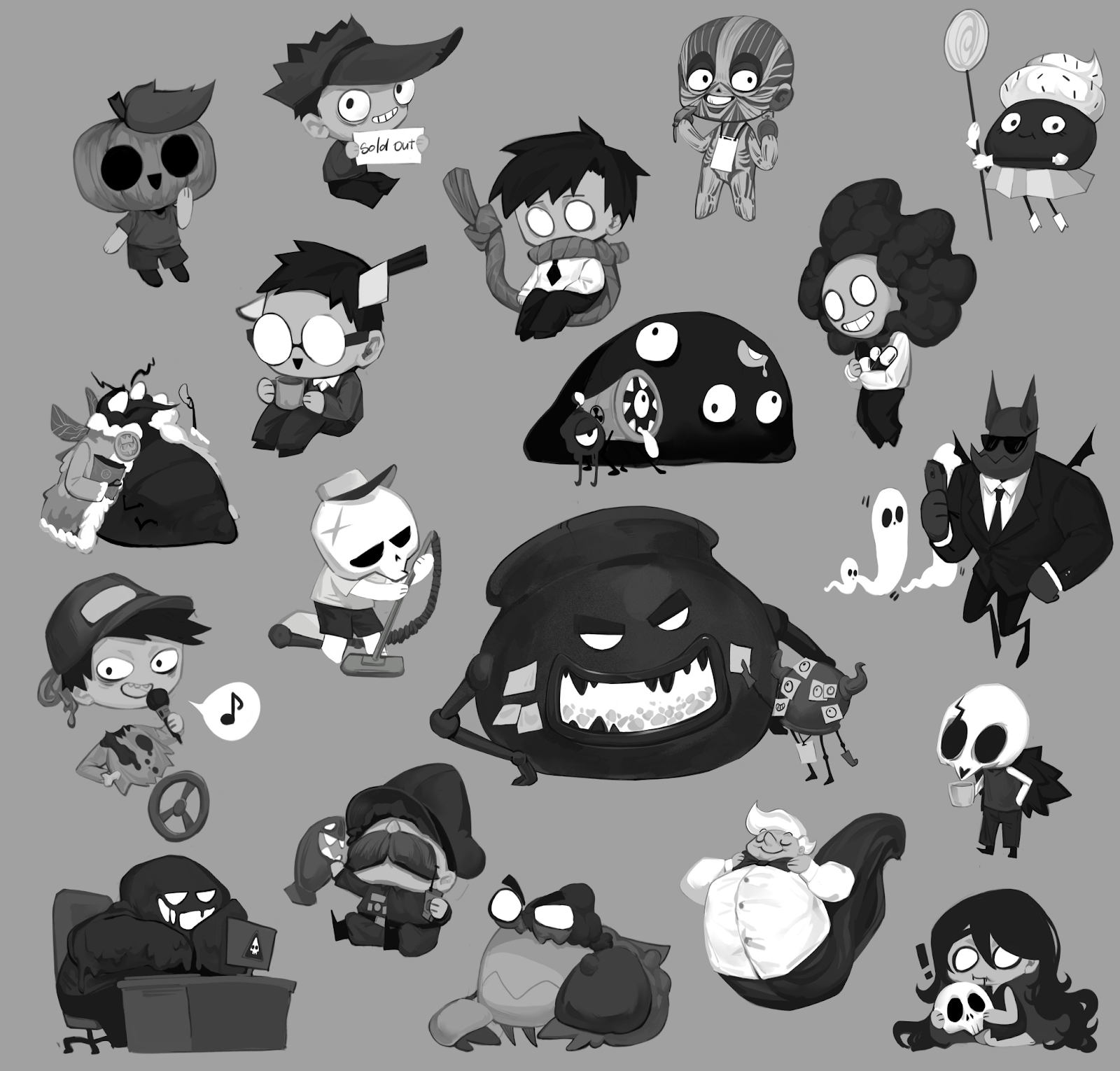 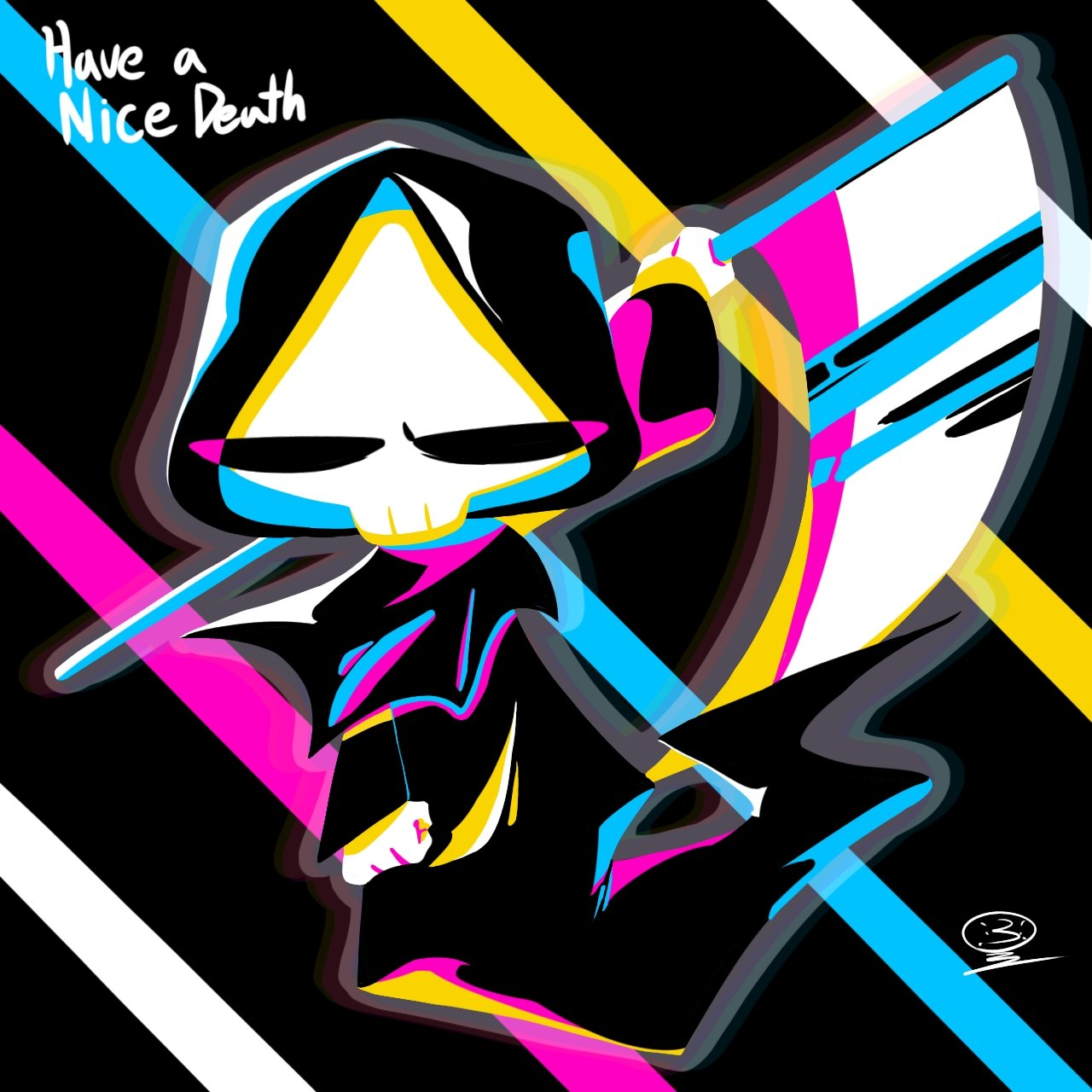 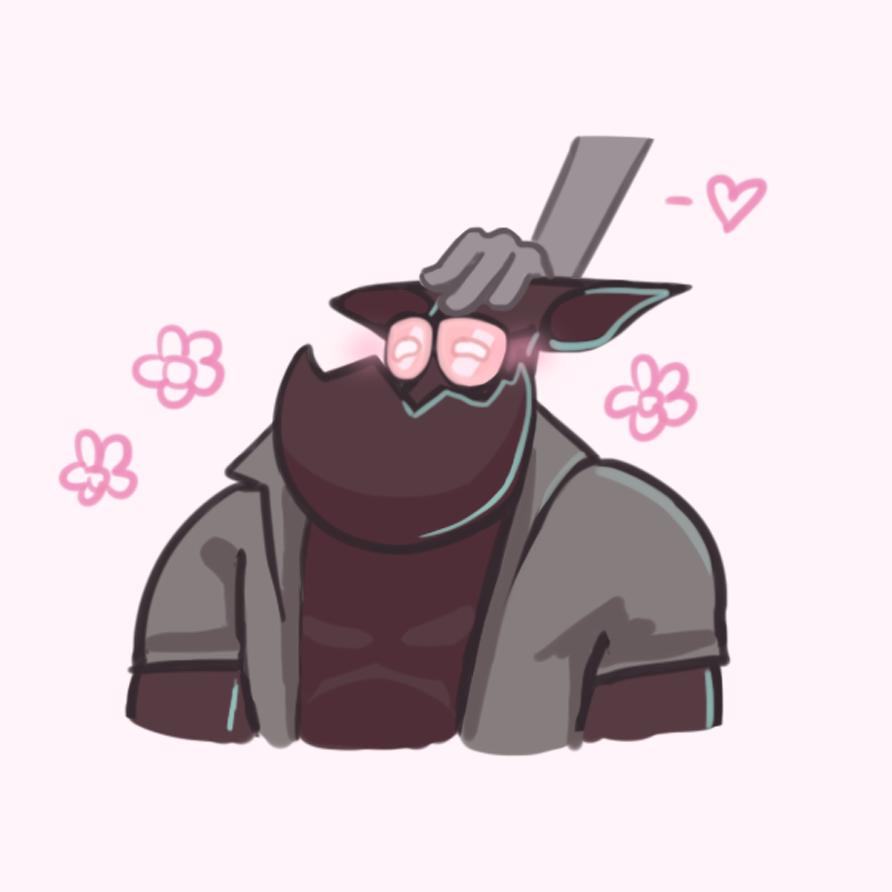 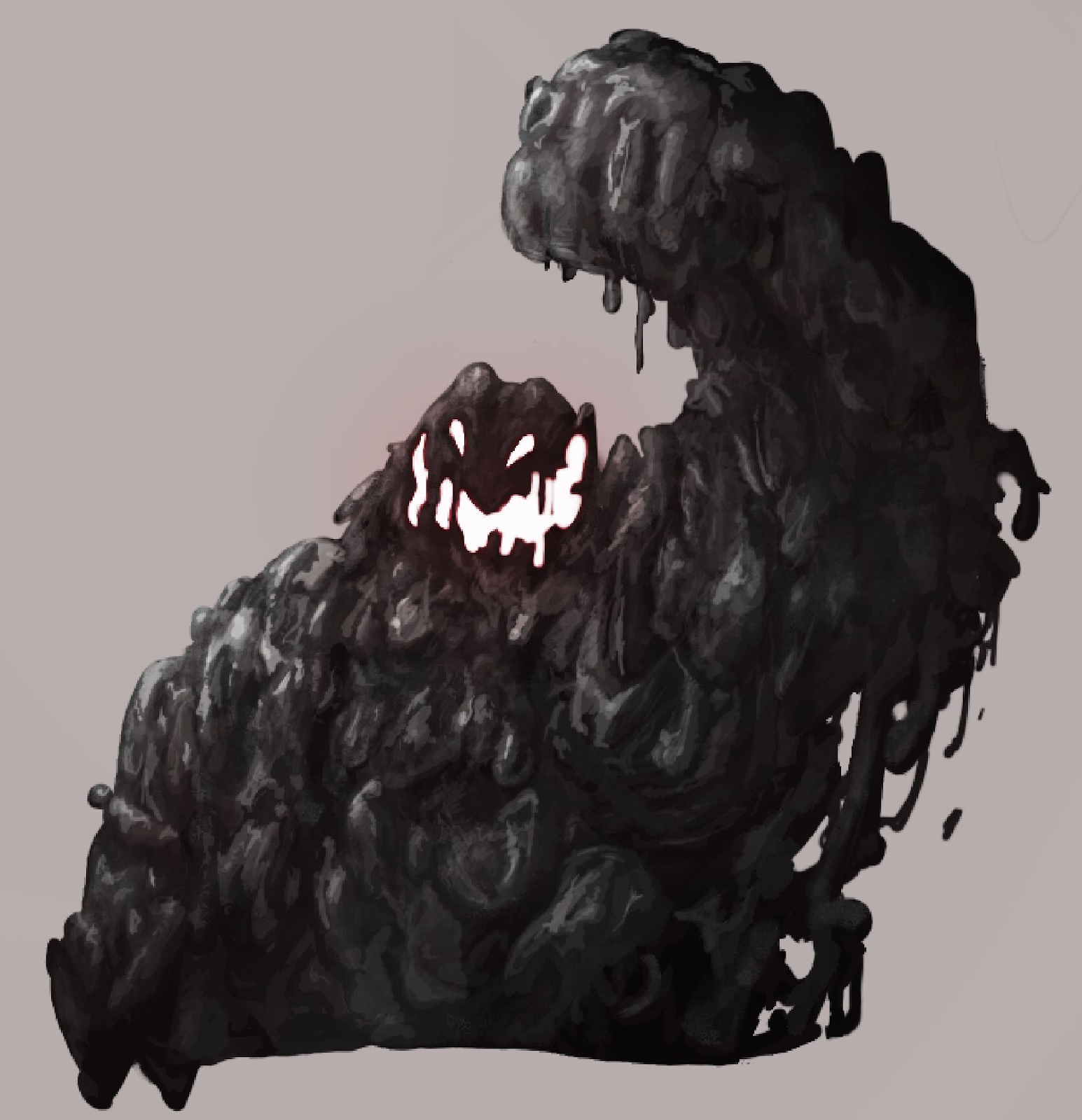 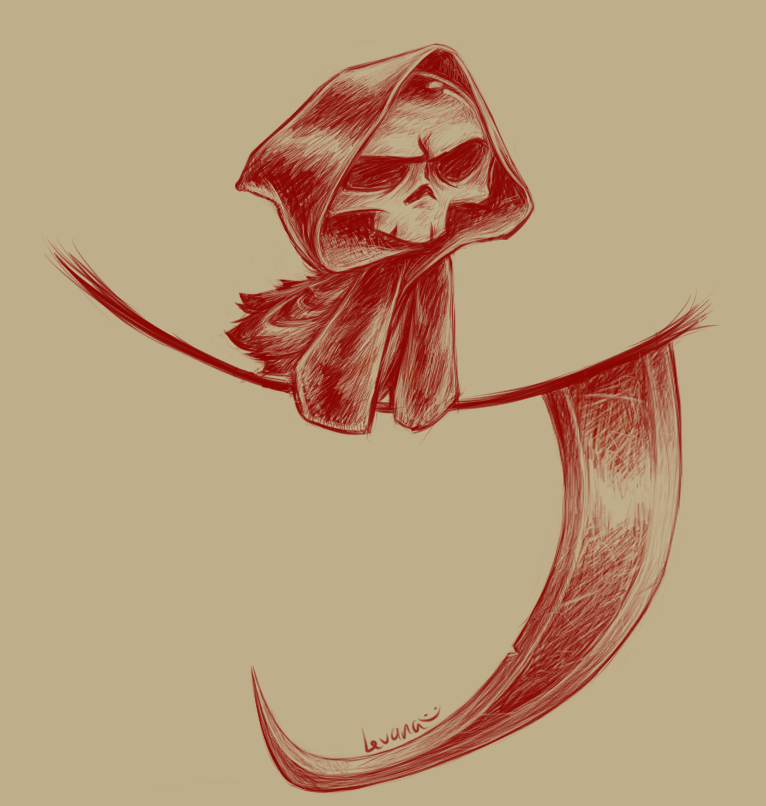 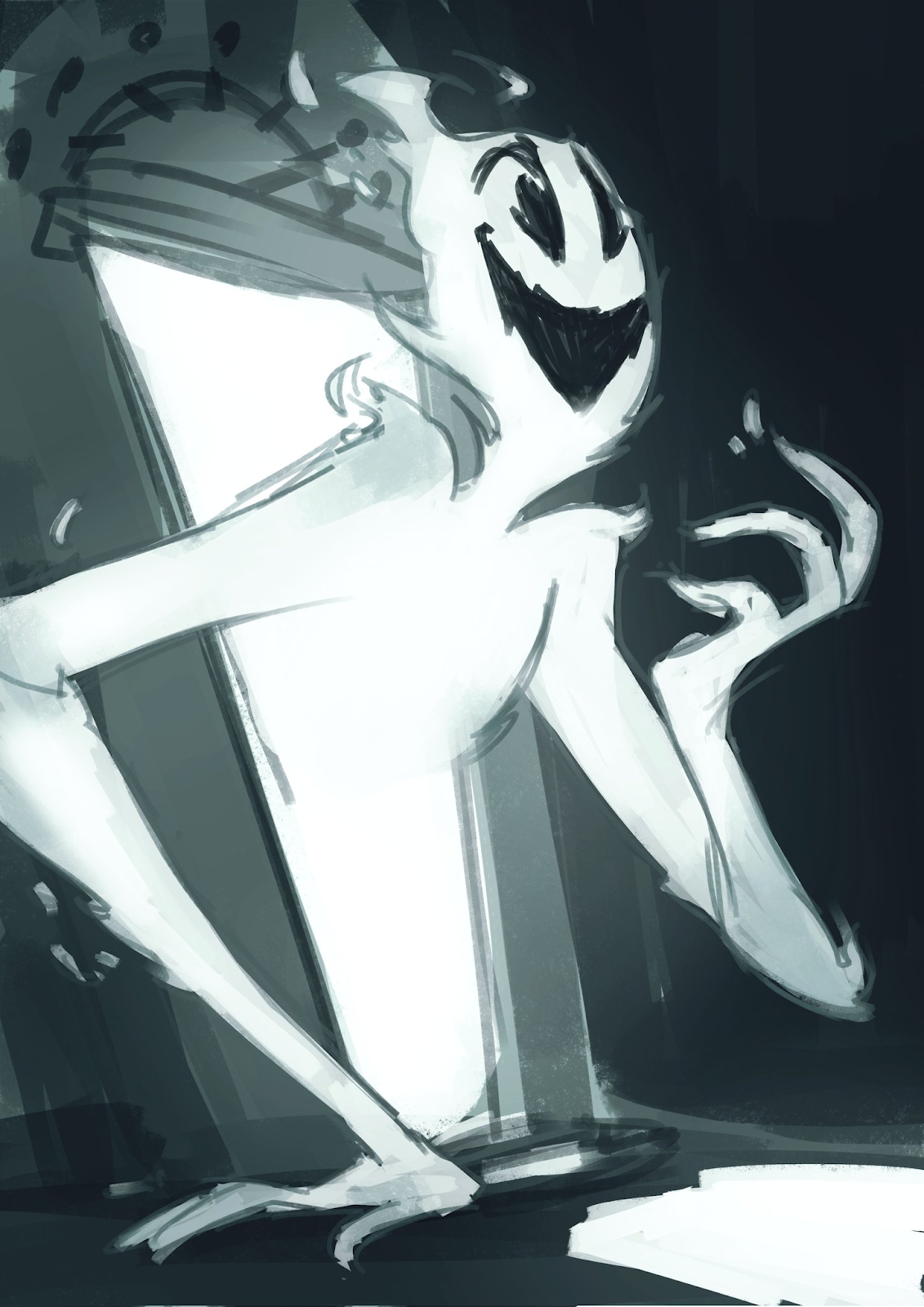 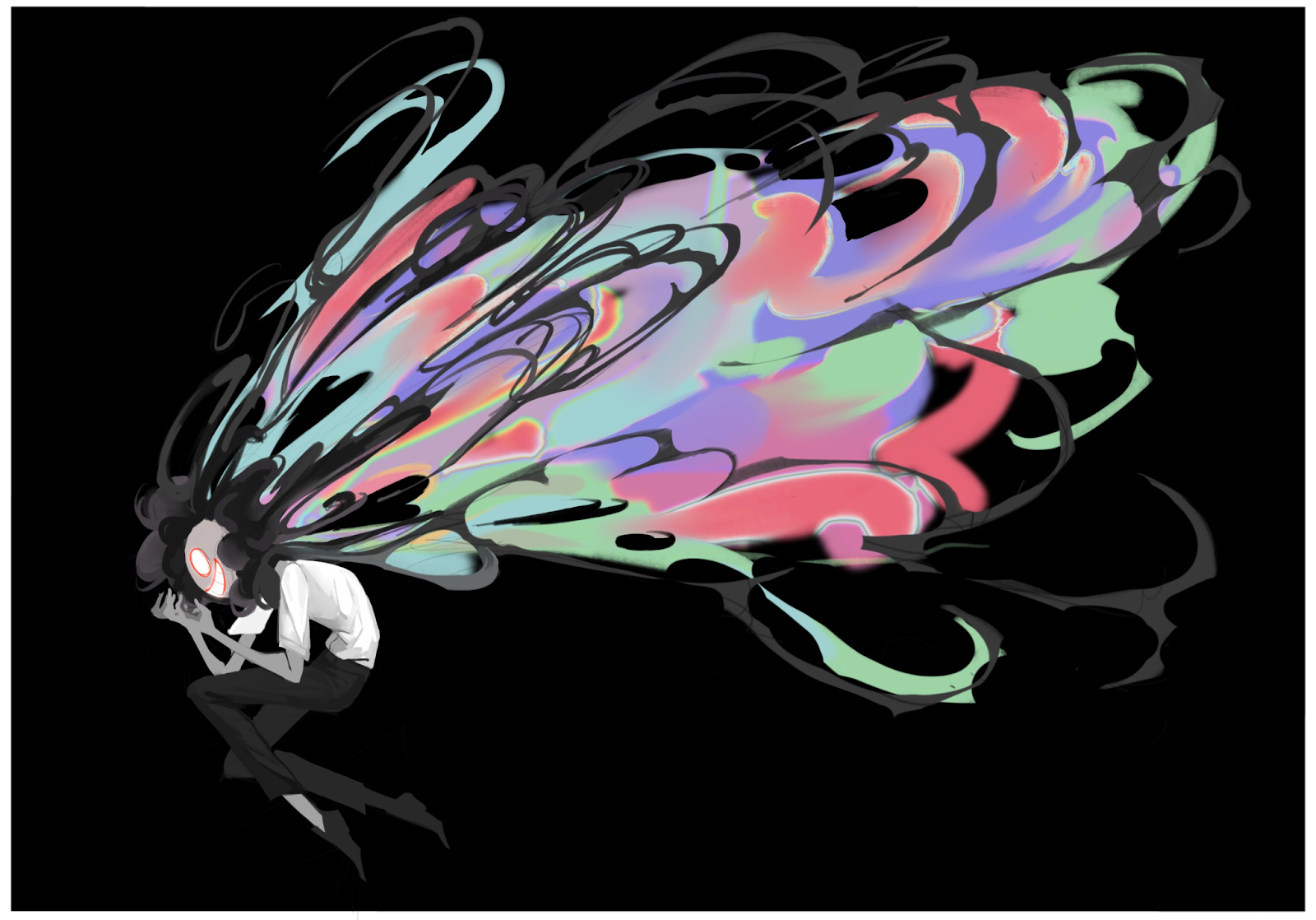 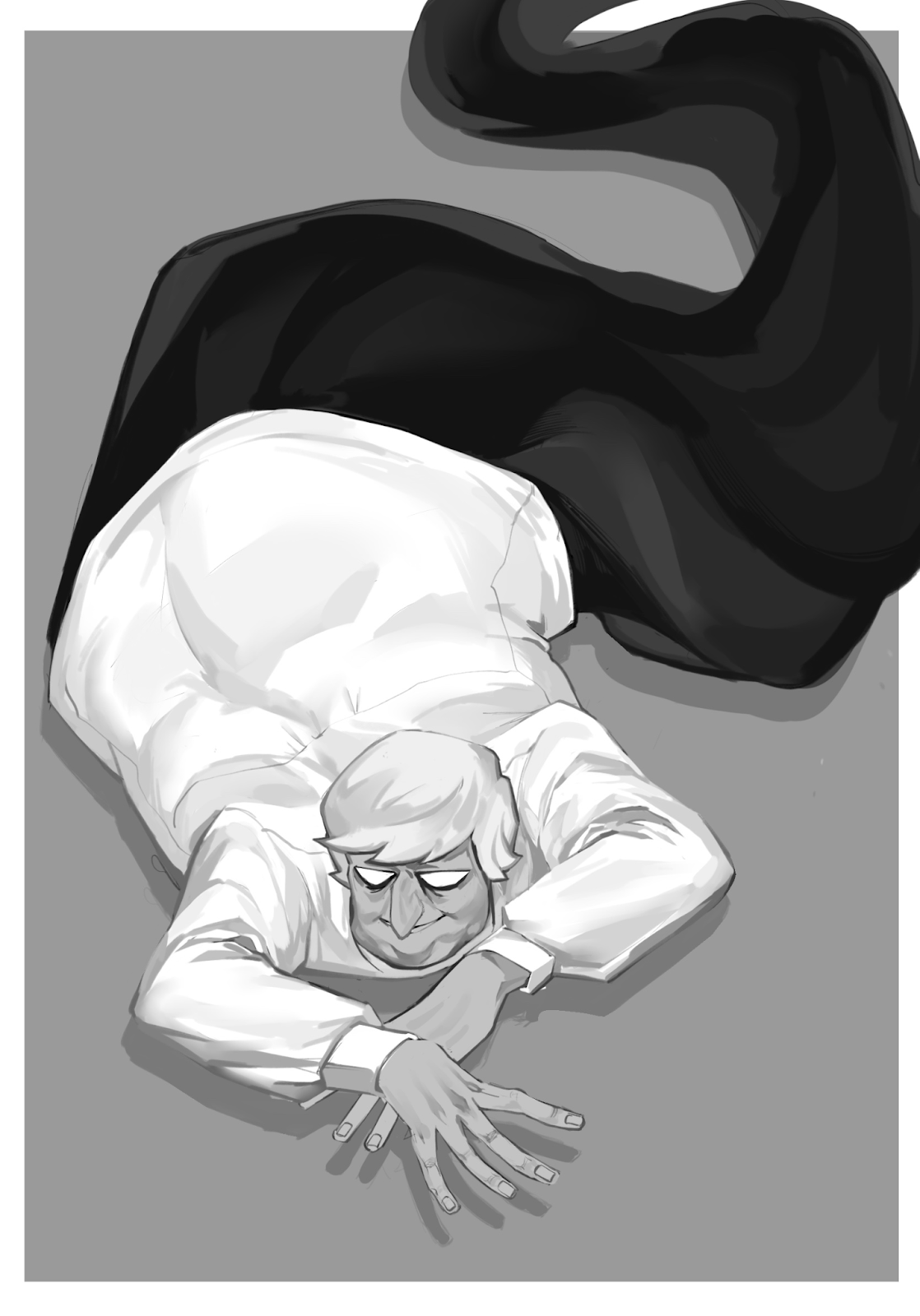 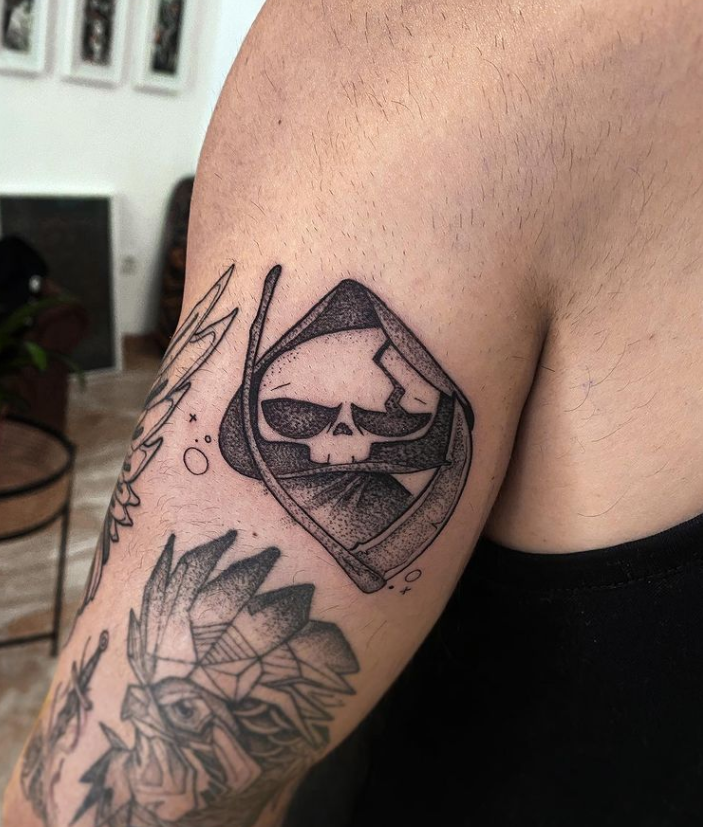 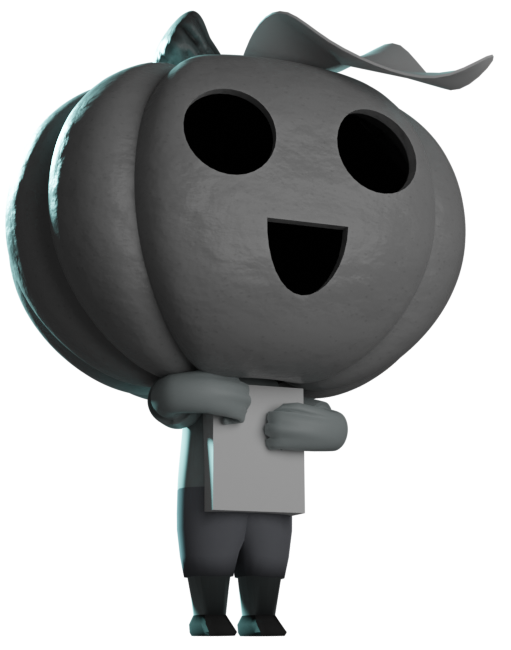