Over the past decade, our game has grown considerably and accumulated quite a bit of content. We love this older content, but we know that both veteran and new players alike are generally more excited to play the latest updates. Because of this, the concept of Adventures™ was added to the game, where players can play through older content in a much more streamlined fashion, delivering the main story to the player via quests and then granting a nice reward at the end. 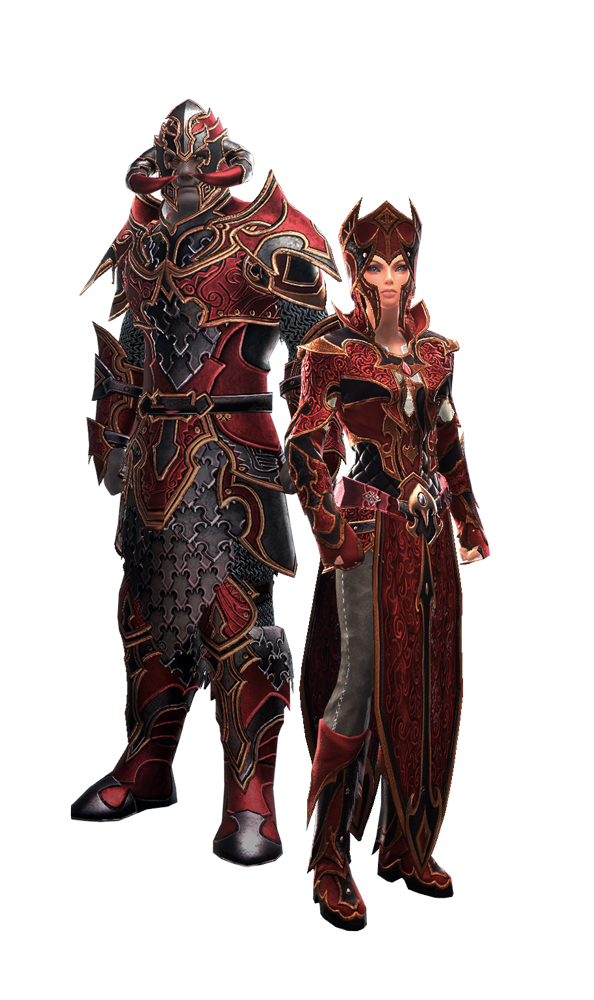 The Well of Dragons zone is one of our favorites and as such, it has seen quite a few updates over the years. Continuing with the update to this content includes converting over the older Tyranny of Dragons campaign into the Epic Adventure format. We didn’t stop there though. We fixed quite a few quest bugs, cleaned up the population, and added some subtle ambient jobs for the vile Cult of the Dragon cultists in the region. We also converted the Heroic Encounters to a Minor rank, which enables 2-3 players to complete them. This includes the Heralds of Tiamat, young dragons that arrive to challenge adventurers every ten to twenty minutes.

As an added bonus, players looking to obtain Potions of Dragon Slaying or Scrolls of Protection from Dragons can obtain them from this content. Additionally, players can obtain Chromatic Elemental Strands throughout Neverwinter to donate to their Stronghold for Stronghold vouchers, replacing items like Dragon Hoard Coins that can no longer be obtained from Well of Dragons content. Players looking for the artifacts once obtained from the Harper Legion Merchant or the Tyranny of Dragons Campaign will have to find them by completing queued content or various other activities.

For players interested in playing the Well of Dragons Epic Adventure, take your level 20 character with 35,000 item level to the Hall of Justice: West Courtyard in Protector’s Enclave and speak with Harper Boward.