The first major content update for Have a Nice Death is finally here!
This includes an exciting new rewards system that unlocks bonuses for the most skilled players, full access to Modern War Department (World 5), added spells, Thanagers (mini-bosses) to destroy, plus a host of improvements fixing issues that our players have reported in the first month of development.

Have a Nice Death is in Early Access which means we’ve got our team working our fingers to the bone on our plans and your feedback. We expect to keep adding new content for the game, which we will be releasing in regular updates throughout the next months.
Here is our latest update notes!

Here’s the list of important info/bugs you need to know for this update:

Some Thanagers received additional training and have learned new attacks.

Dialog bubbles last longer and players can skip them.

As you can add your feedback/bugs on the Steam forum of the game, you can also join the official Have a Nice Death Discord server. You will meet a bunch of nice people who can help you with the game and who are more than ready to discuss ideas and critiques about Have a Nice Death with you.

We were amazed by the quantity AND the quality of your chef-d’oeuvre. Less than 2 months after the Early Access launch, we count about +450 fanart from our community (Discord, Twitter, Instagram, Reddit etc.). That’s insane! Of course, we can’t share all of them, but here’s a glimpse of talent: 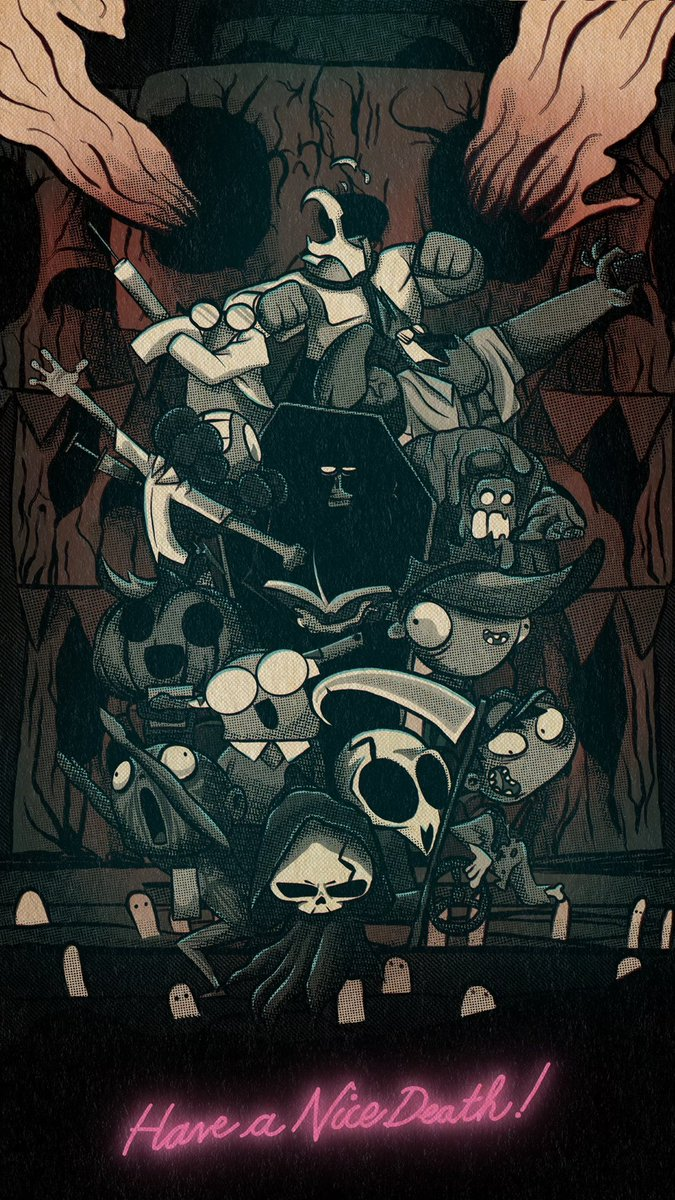 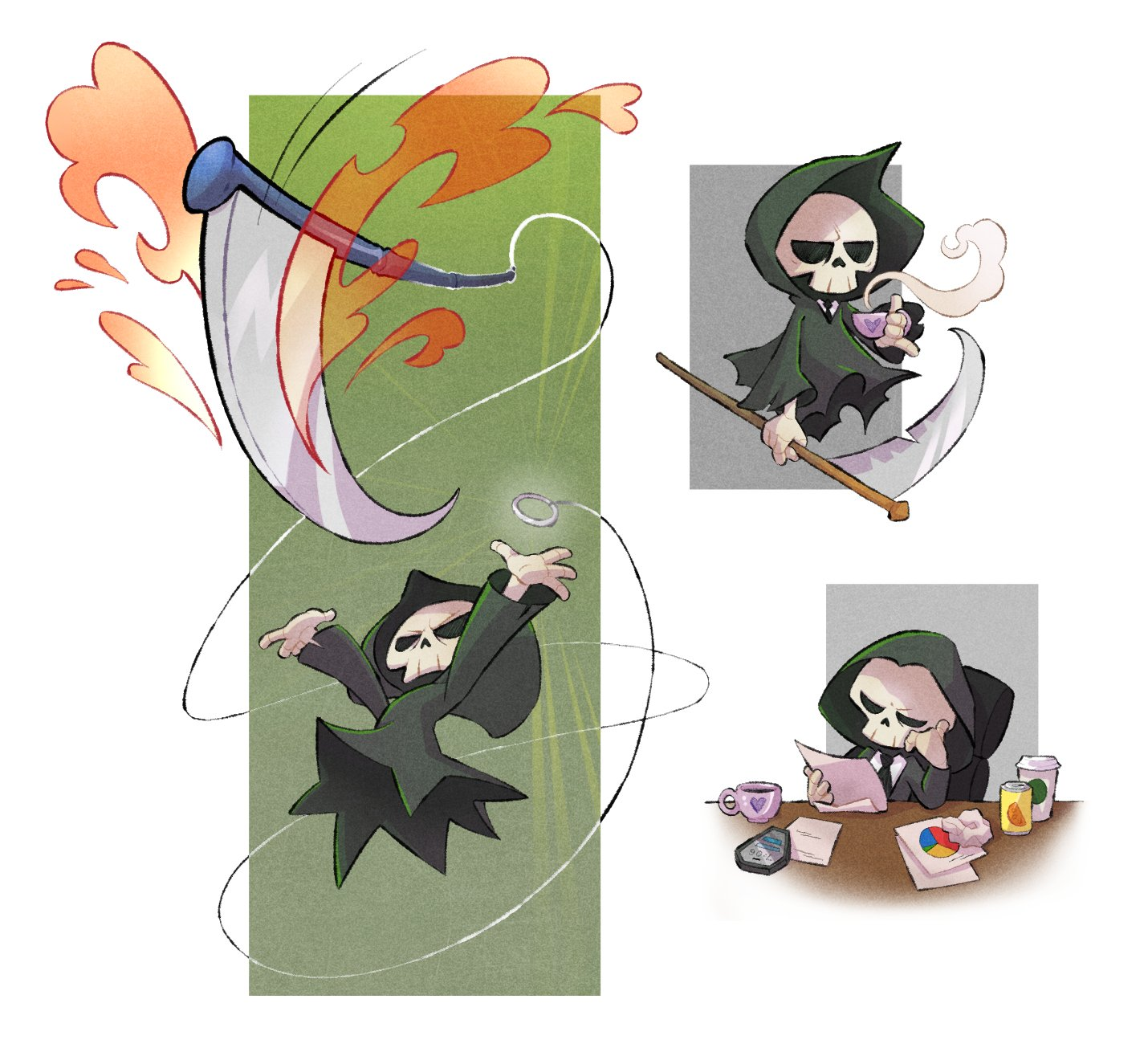 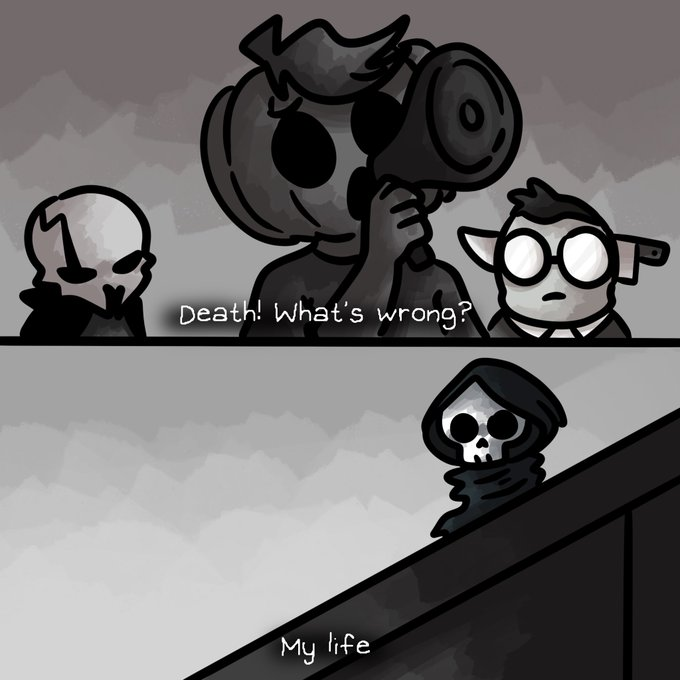 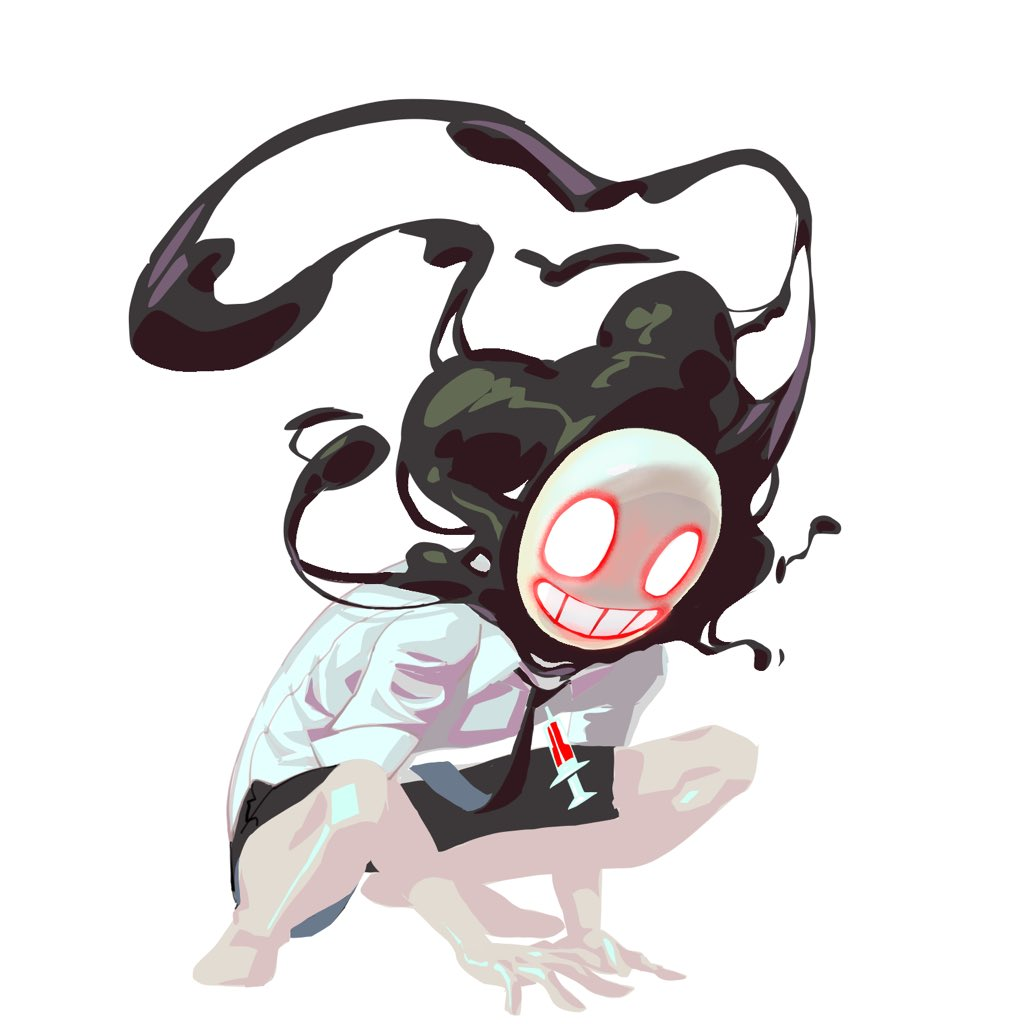 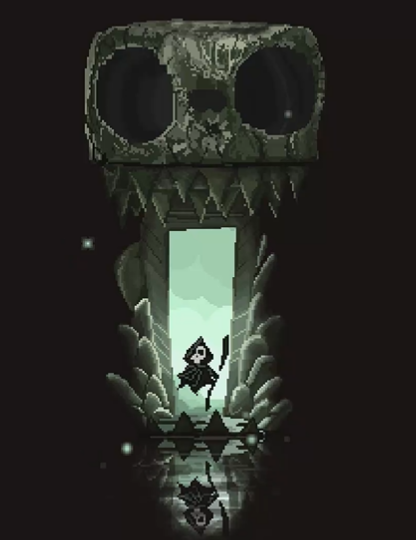 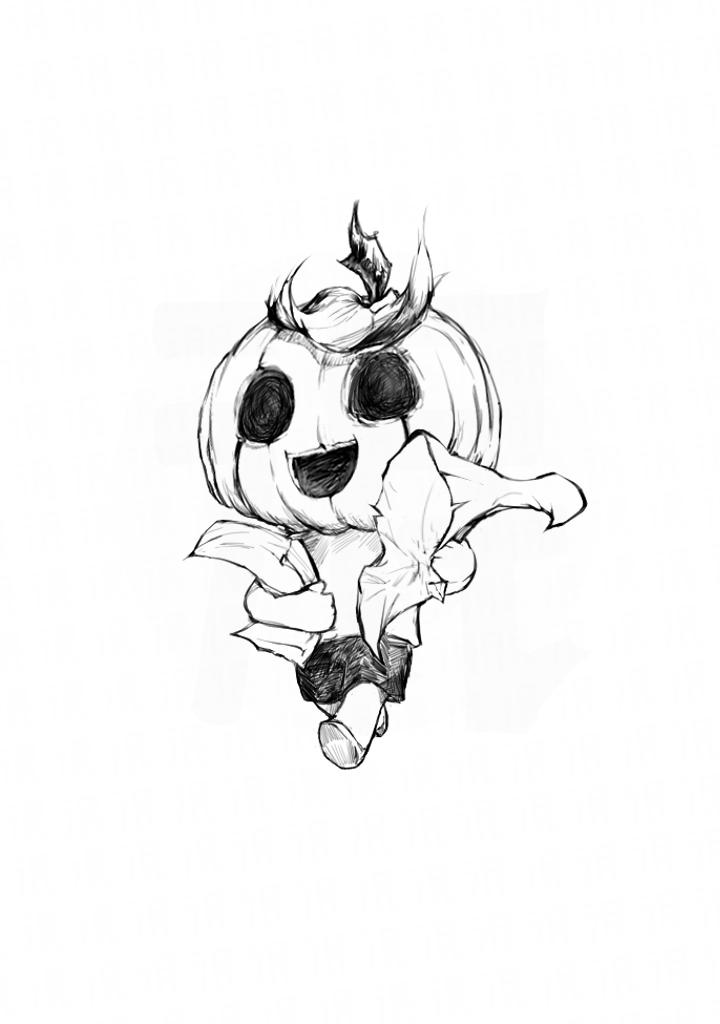 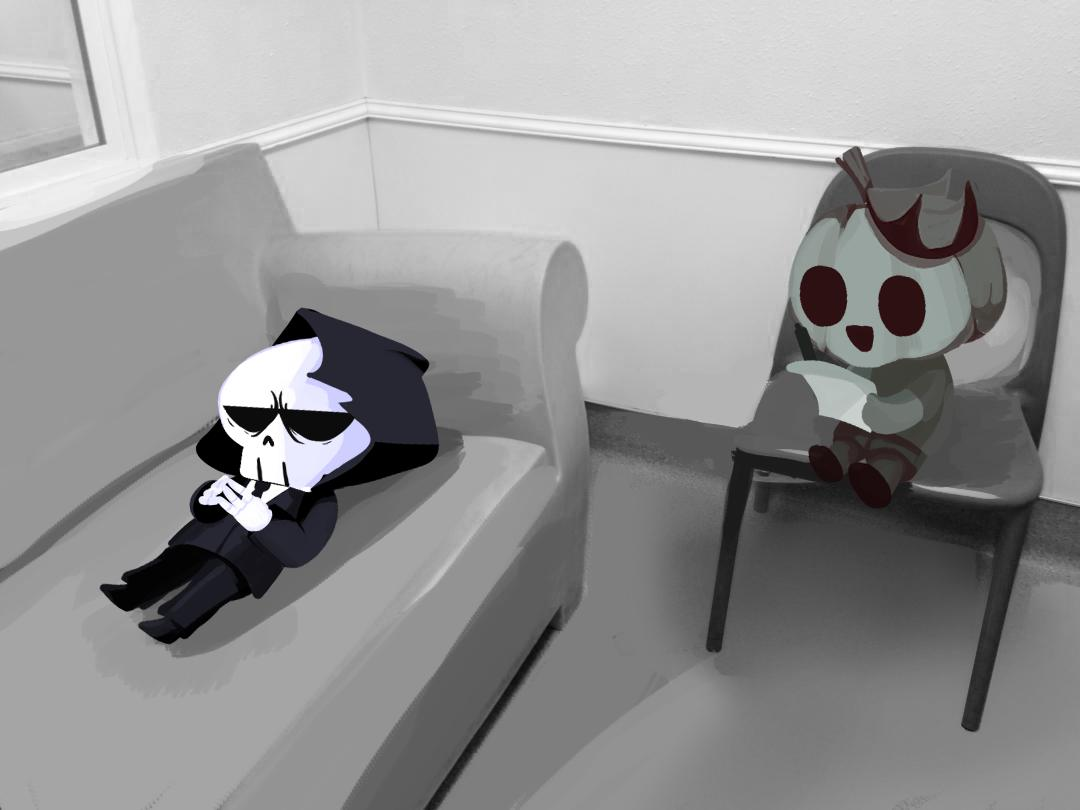 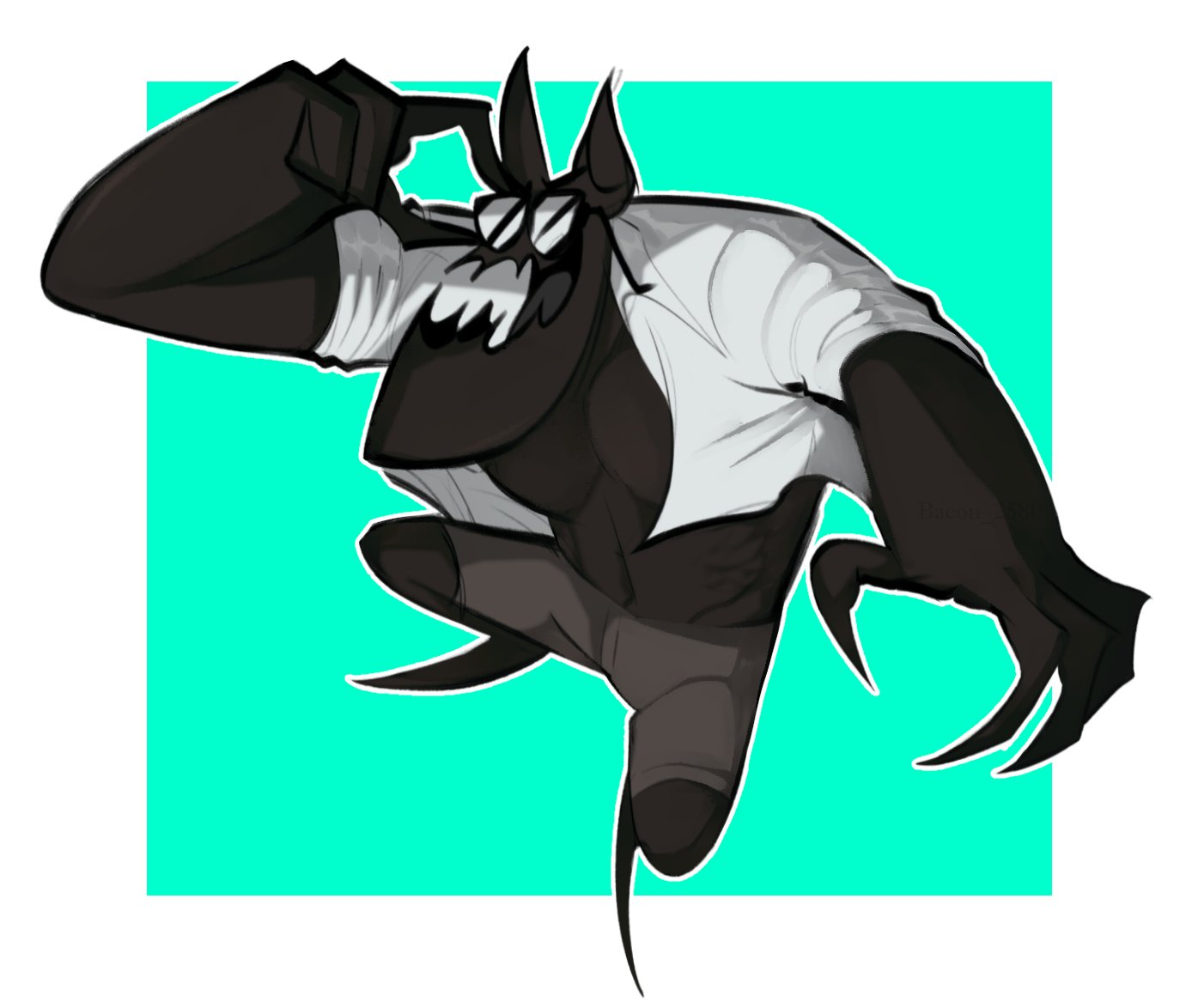 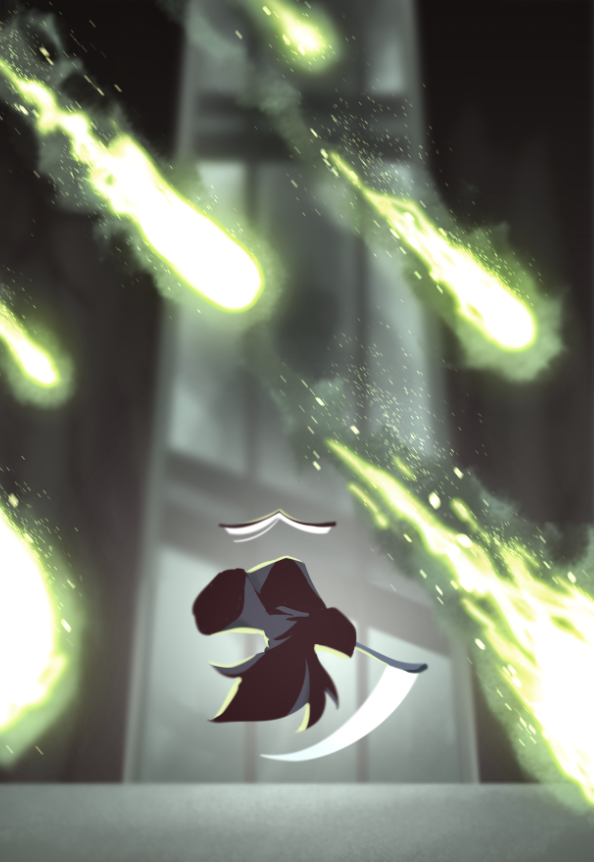