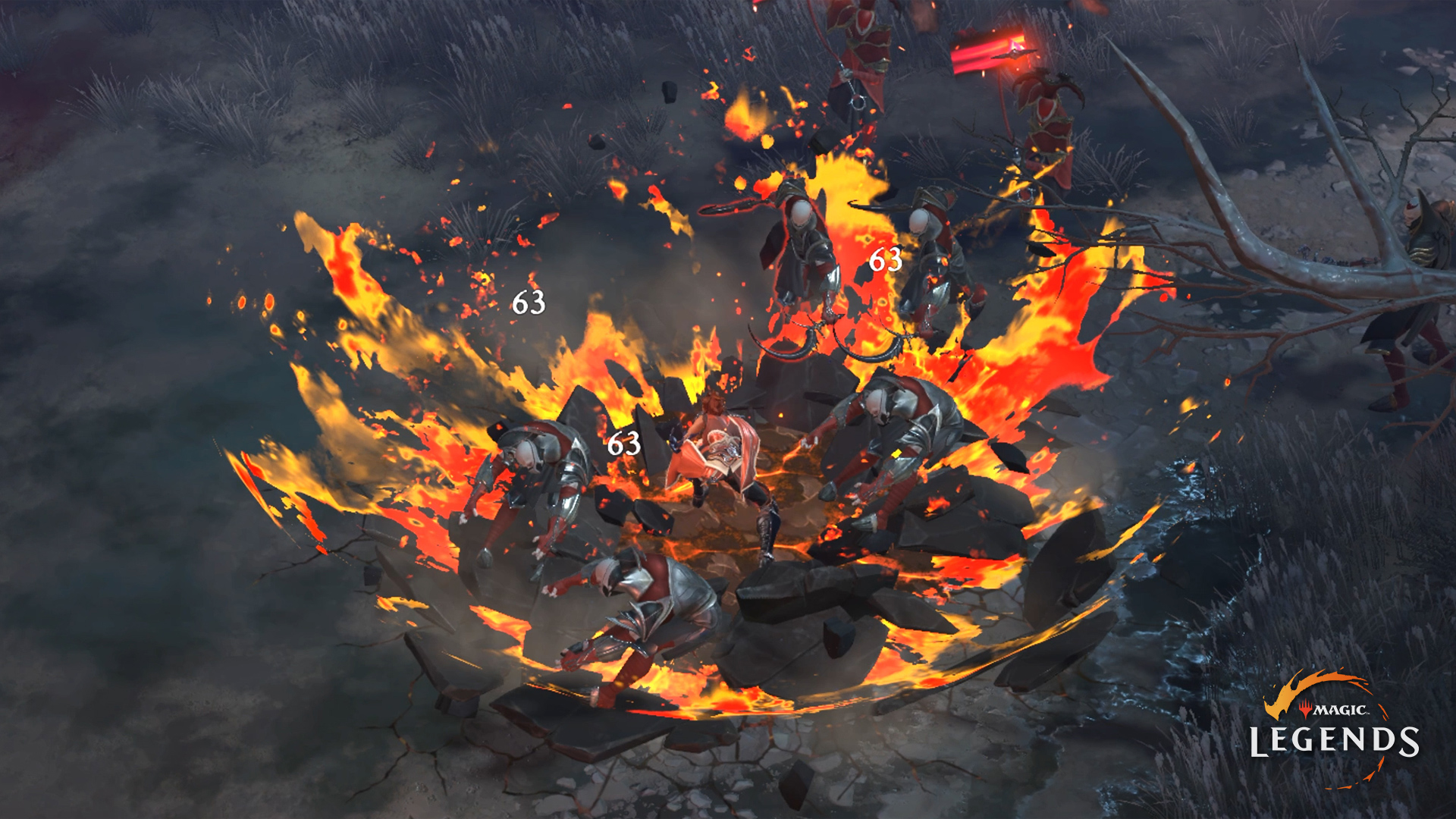 Magic the Gathering exists at a unique intersection where complex turn-based strategy, varied mechanics, robust lore, and gorgeous artwork come together. The cumulative effect creates immersive experiences that speak to players on several different levels simultaneously. Our goal for Magic: Legends has been to capture the essence of these moments and translate them into a dynamic real-time action RPG in which players experience the Multiverse as a powerful Planeswalker of their own creation. Today, we are excited to tell you a bit more about our three pillar approach to designing the combat of Magic: Legends.

We knew from the start that we wanted players to feel the impact of their actions. To accomplish this, we cemented active real-time combat as one of the three cornerstones of Magic: Legends. Of course, that meant core mechanics and card abilities both had to be converted in a way that not only made sense but also retained the authentic feel of their respective origins. To that end, players have two kinds of active powers at their disposal: Spells and Class Abilities.

Spells exist as part of a player’s rotating deck, meaning that they are randomized and only available for use when drawn. They are generally more powerful than Class Abilities but require Mana to cast. When a spell from a hand has been used, it will quickly be replaced by another spell from a player’s deck.

Class Abilities on the other hand do not have a mana cost. These powers are directly tied to a player’s current active class and are always available. The stronger abilities have a cooldown timer that dictates how often they can be utilized, but spells can be woven into the space between to create devastation.

Players can use these two kinds of powers in tandem to destroy enemies and aid allies. Furthermore, decks can be tailored to tackle the different threats presented by individual pieces of content. Utilizing this approach can result in faster completion times, higher performance, and potentially bigger rewards. Combos can also be built with various elements of your loadout or via synergies with team members as well.  Imagine freezing an enemy in place with an icicle while your ally casts a spell that deals extra damage to controlled enemies. The end result is sweet victory and a pile of loot!

Another cornerstone we decided on is the ability for players to pick up and play Magic: Legends. This meant that our controls have to be very easy to learn. We also knew that we wanted to design the game for consoles as well as PC, so we had to iterate with this in mind.

We designed the combat of Magic: Legends to be accessible for new players but also feature a great deal of depth for experienced veterans. Players are given starter decks based on their chosen class during the tutorial, but that is just the beginning. Players can then swap classes on their character as they are actively encouraged to experiment and grow into their preferences. Along the way, they can collect spells and build their own deadly decks full of combos, triggers, and nasty surprises for their enemies. 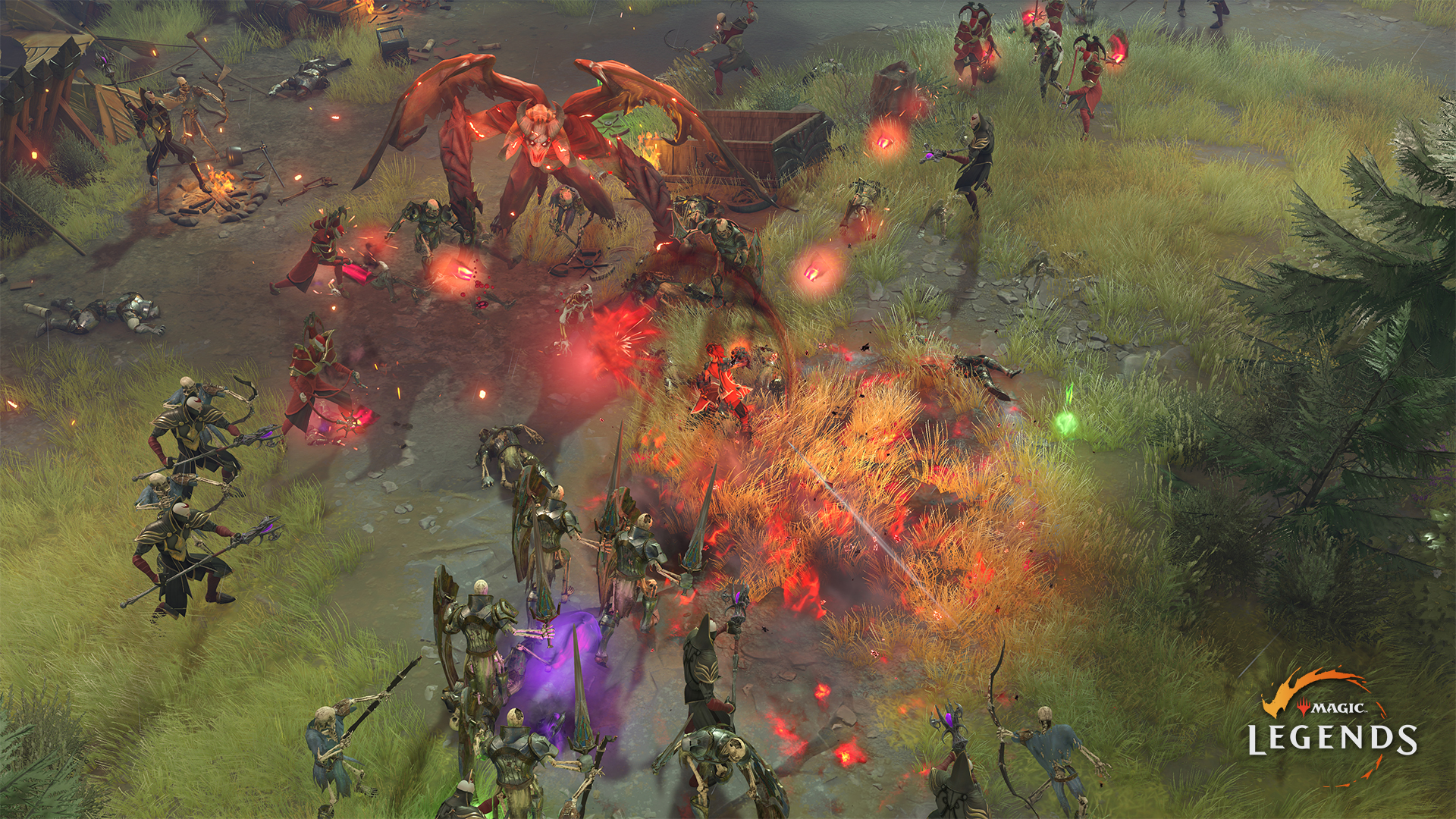 Players are similarly not required to have a deep understanding or familiarity with the Magic IP to enjoy the game. Of course, players familiar with the Multiverse may have a greater appreciation for the lore surrounding characters, places, creatures and spells in Magic: Legends.

Without further ado, the third and final pillar of combat for Magic: Legends is the fantasy of being a powerful Planeswalker!  For those unfamiliar with the term, Planeswalkers are beings that found themselves under incredible stress or mortal danger, which reflexively resulted in the ignition of a their dormant Planeswalker Spark.  This spark immediately gives them access to tremendous magical abilities, powerful spells, and the capacity to instantly travel the infinite planes of the Magic Multiverse.

Instead of playing an existing character in the known Multiverse like Jace Beleren or Chandra Nalaar, players get to create their very own Planeswalker. Players get to cause devastation with their spells and summon a wide array of creatures to aid them in controlling the battlefield. By giving players the ability to collect a large library of powerful spells inspired by the card game and giving them the ability to build a deck to suit their individual playstyle, we enable them to become a truly unique Planeswalker. 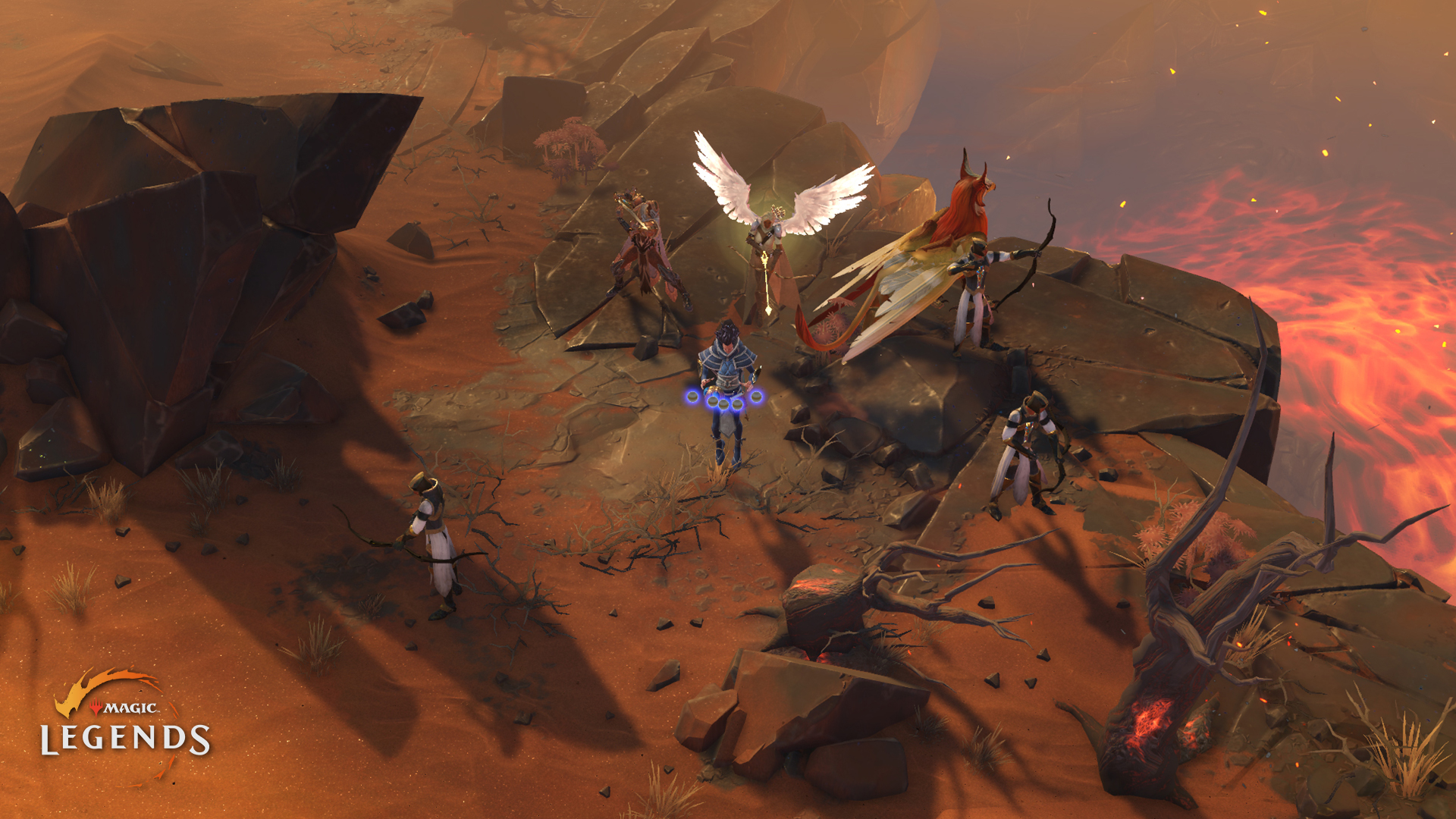 In essence, Magic: Legends is all about collecting spells, powering them up and combining their effects with other features (that we have yet to announce) to create devastating combos that make the player feel tremendously powerful. These combos create incredibly satisfying moments when they play out just right.

We hope you enjoyed this peek behind the scenes and look forward to sharing more information with you in the coming weeks! Follow our Twitter and Facebook to stay up-to-date with the latest news. Be sure to join our official Discord server to chat with the devs and other fans like you! 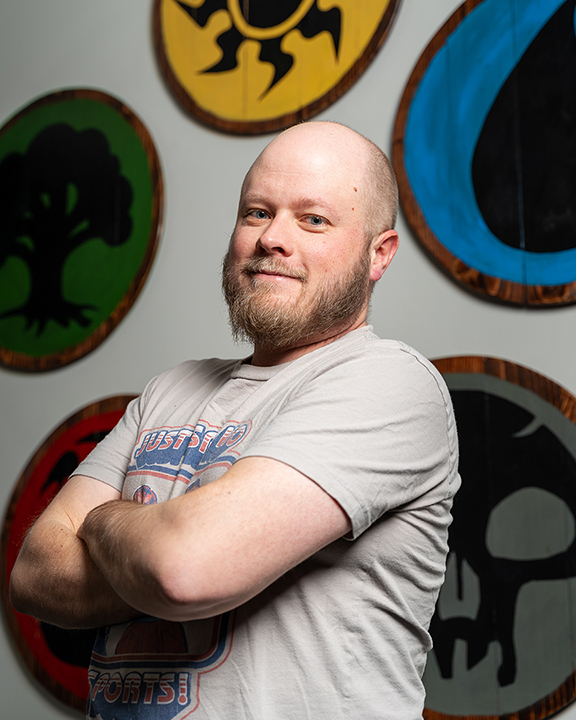