We are offering some very special charge reward items for Battle of the Immortals!

Here's what you can purchase with your Reward Points during this promotion:

Here's what you can earn during this promotion:

Here’s how it works:

Buy ZEN: Purchase ZEN for Battle of the Immortals (BOI) during the event period in order to receive your Charge Rewards points.

Spend Zen in game and earn these great prizes! Each prize can only be claimed once.

Thanks for playing Battle of the Immortals! 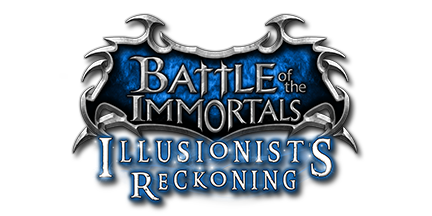