As we mentioned in the PWI 4th Anniversary post, Territory Wars Season 2 winners were selected, and the TW map itself was wiped clean! Ready to see what the winners will be receiving?

First though, let's refresh our memories regarding this past season's winning factions:

And now, onto the good stuff:

Every character that was part of a winning faction during the final week of the season will be receiving a special Ceremonial Weapon, unattainable in any other way!

These weapons are not overly-powerful for a high level character, but they are pretty awesome-looking, can be used by level 1 characters, and are account-stashable to boot!

Check these weapons out below! 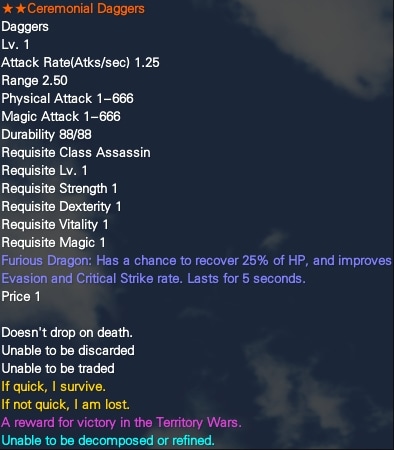 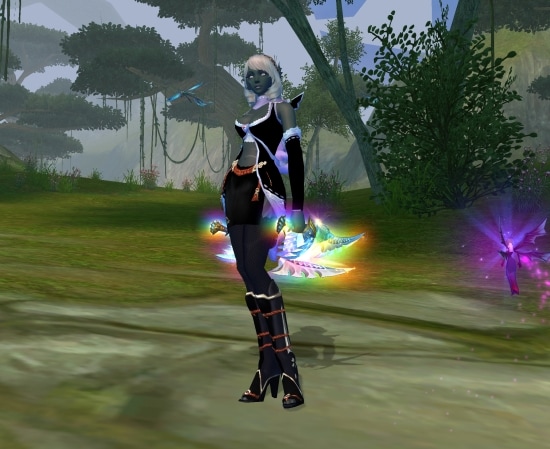 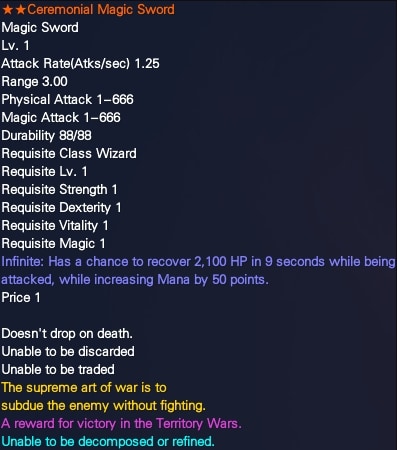 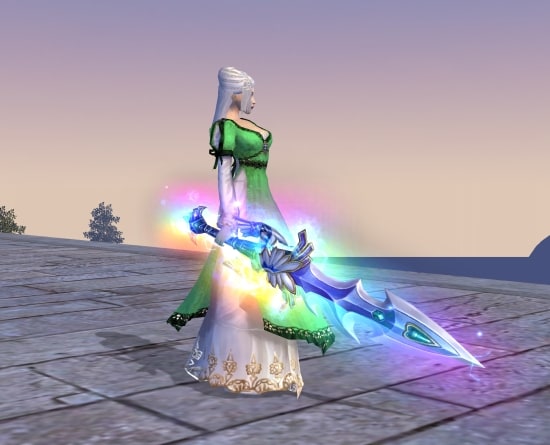 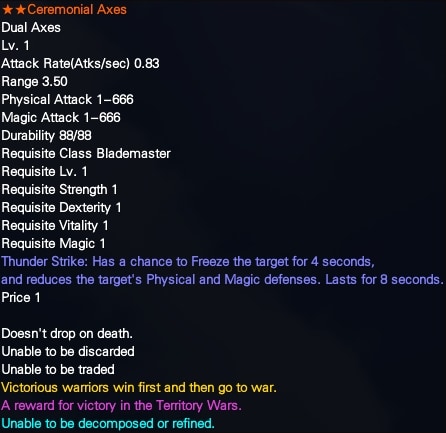 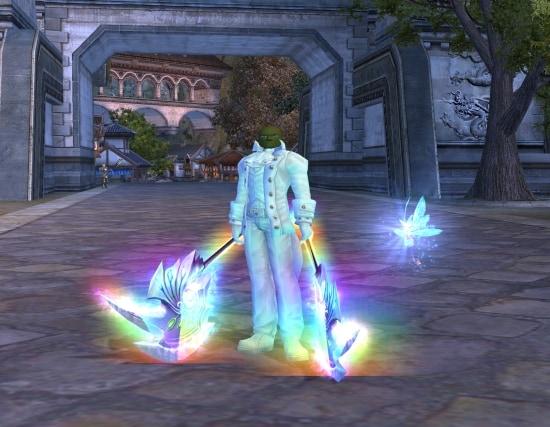 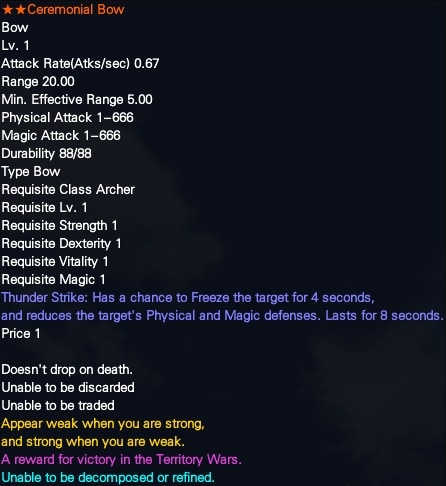 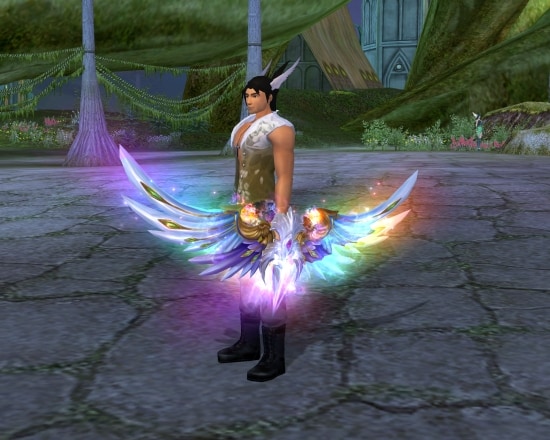 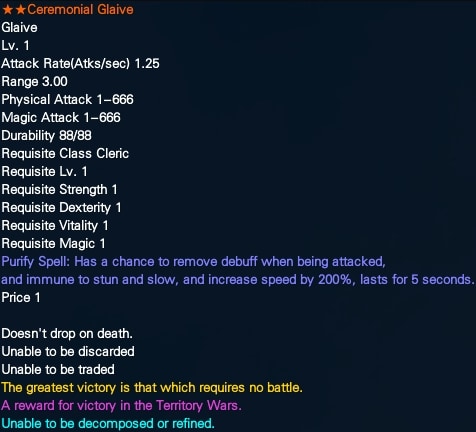 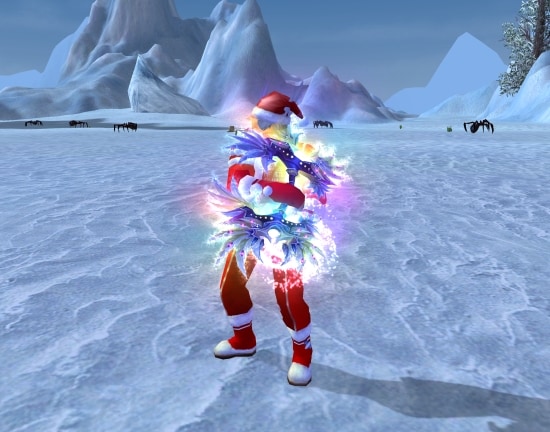 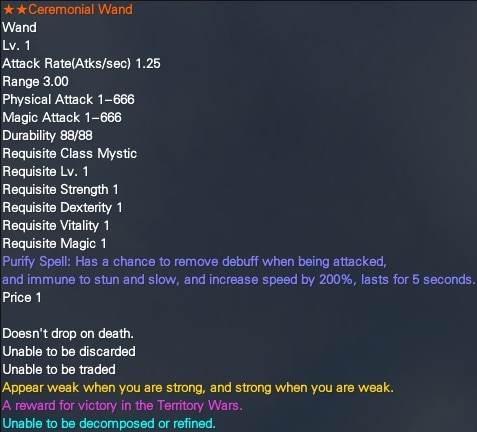 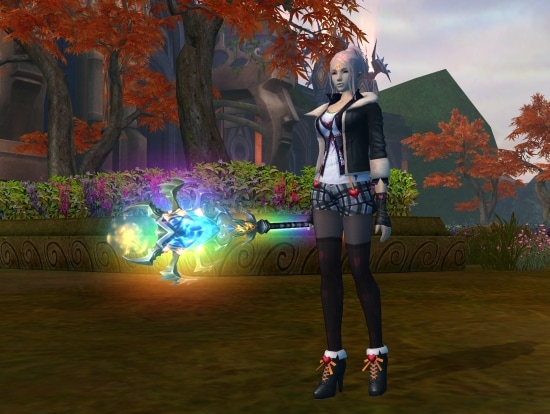 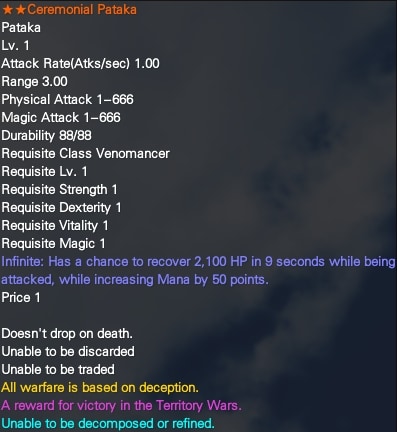 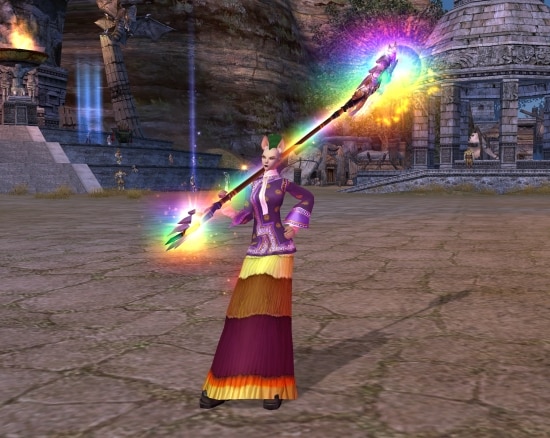 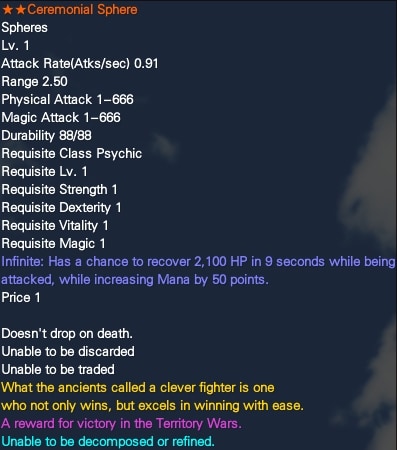 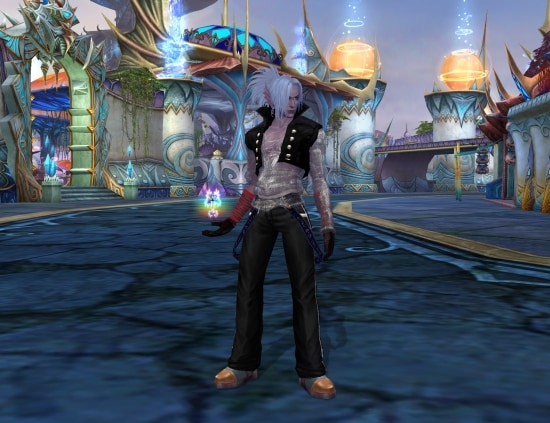 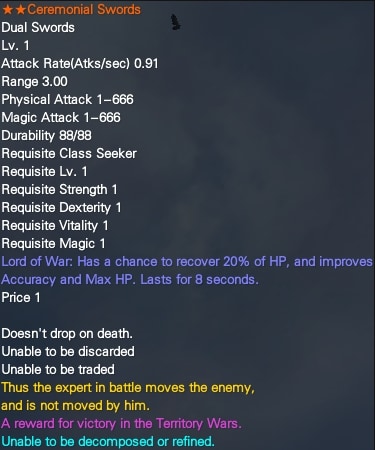 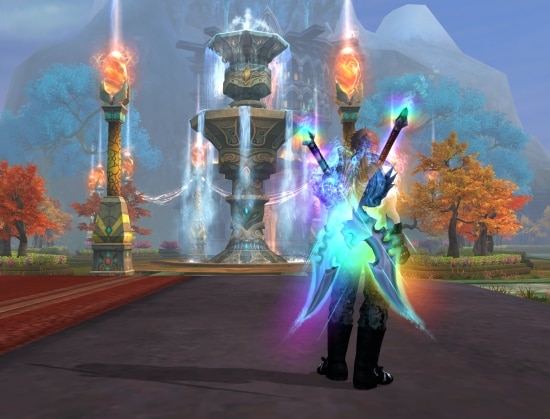 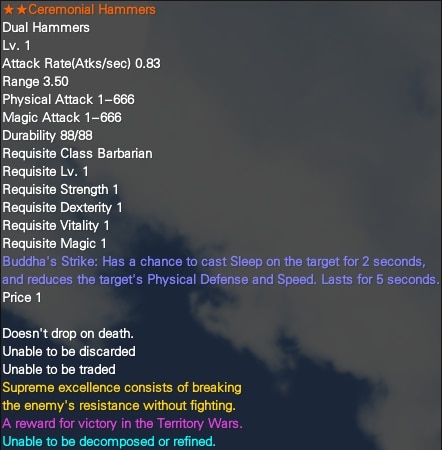 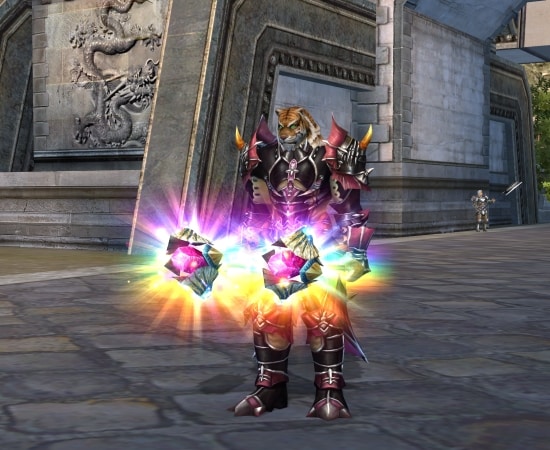 These prizes will be mailed out to the faction members on Tuesday, September 25th.

Congratulations to the winners, and may the rest of you have great luck in Season 3!