We've got a great update for you all to bring in the new spring, from Nation War improvements to new skills, quests, and more! Click through to see what's in store!

First off, we've expanded the Nation Wars map from 80 to 120 regions! 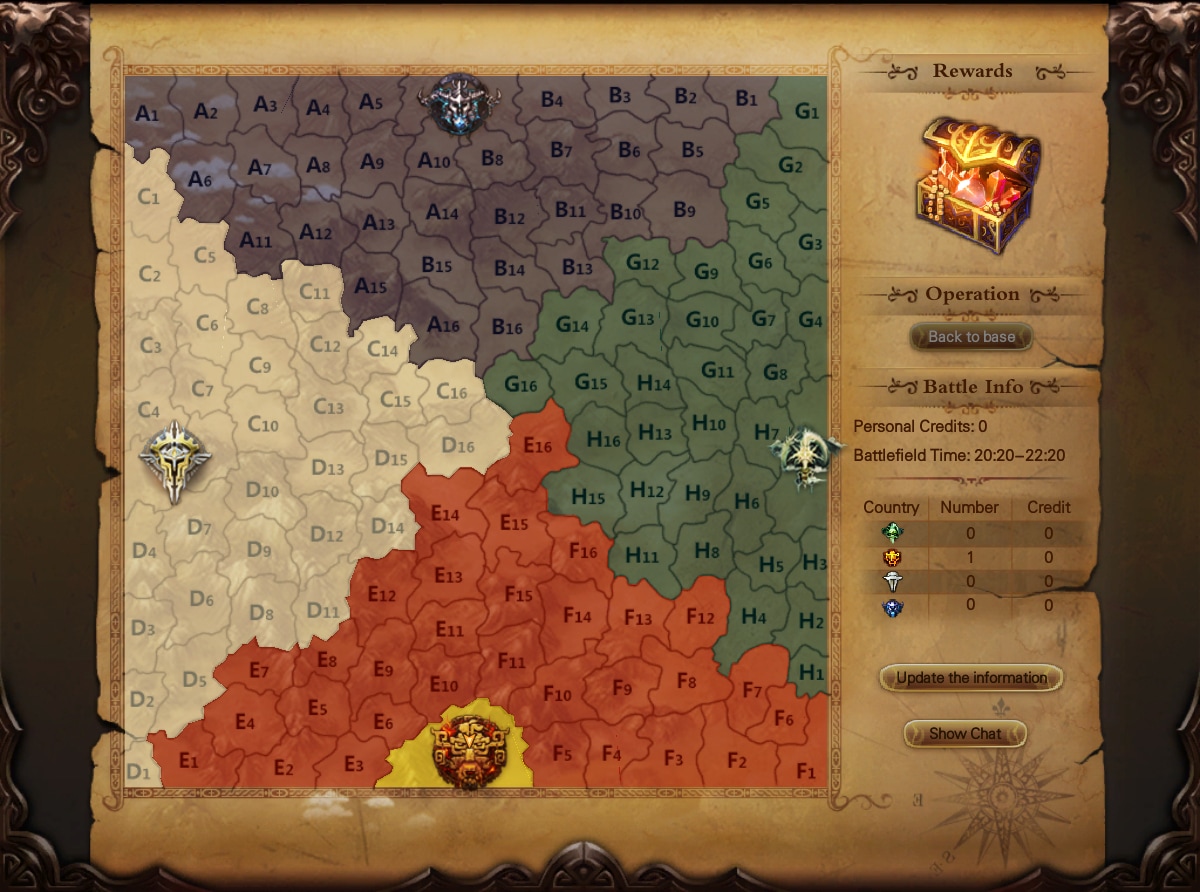 Sharpen your swords, spin those spheres, and bring your bows, because we've added Reforging for 3-star Nation War Warsoul Weapons! 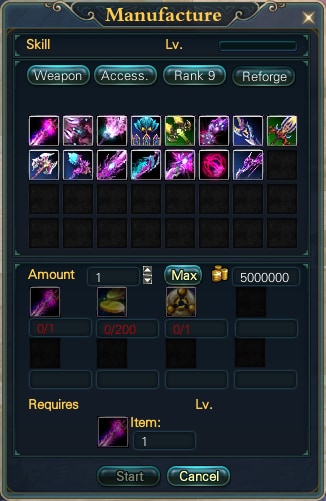 We've isolated and removed a crash bug that occurred during Nation Wars. Added a new series of coin quests for players Lv21-80. These quests are available daily, and should offer a fun new way to earn coin for low to mid-level players! 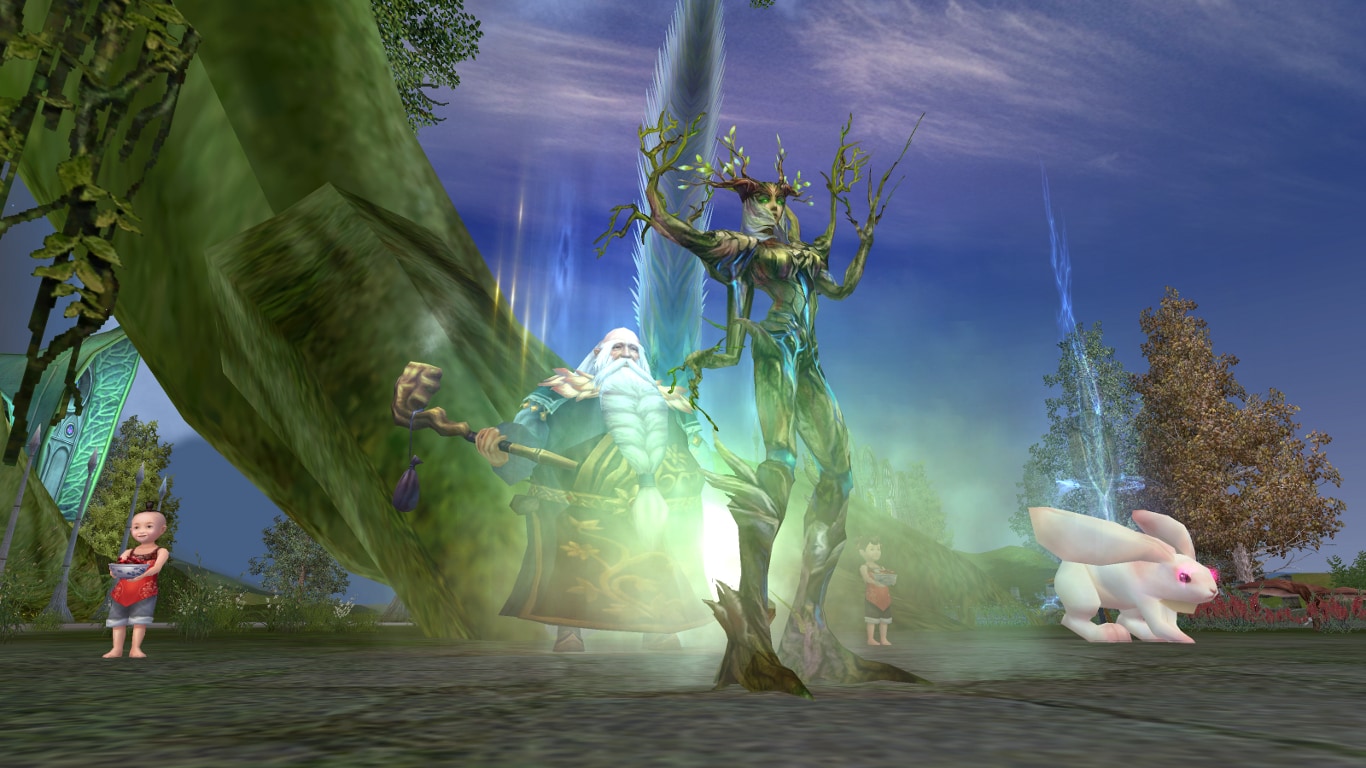 We've added new shapeshifting forms for our Barbarians and Venomancers! These new forms are even more powerful, and you'll have the choice to appear as the old shapeshifted appearances or take on new, fearsome guises!

How do you obtain this powerful new form? First, you must already have Demon or Sage level shapeshifting and be Lv100+. Next, head over to your Barbarian or Venomancer skill trainer and they'll give you a couple options: obtain a Nether Essence from the PW Boutique, or obtain a Nether Soulcore from a quest line! 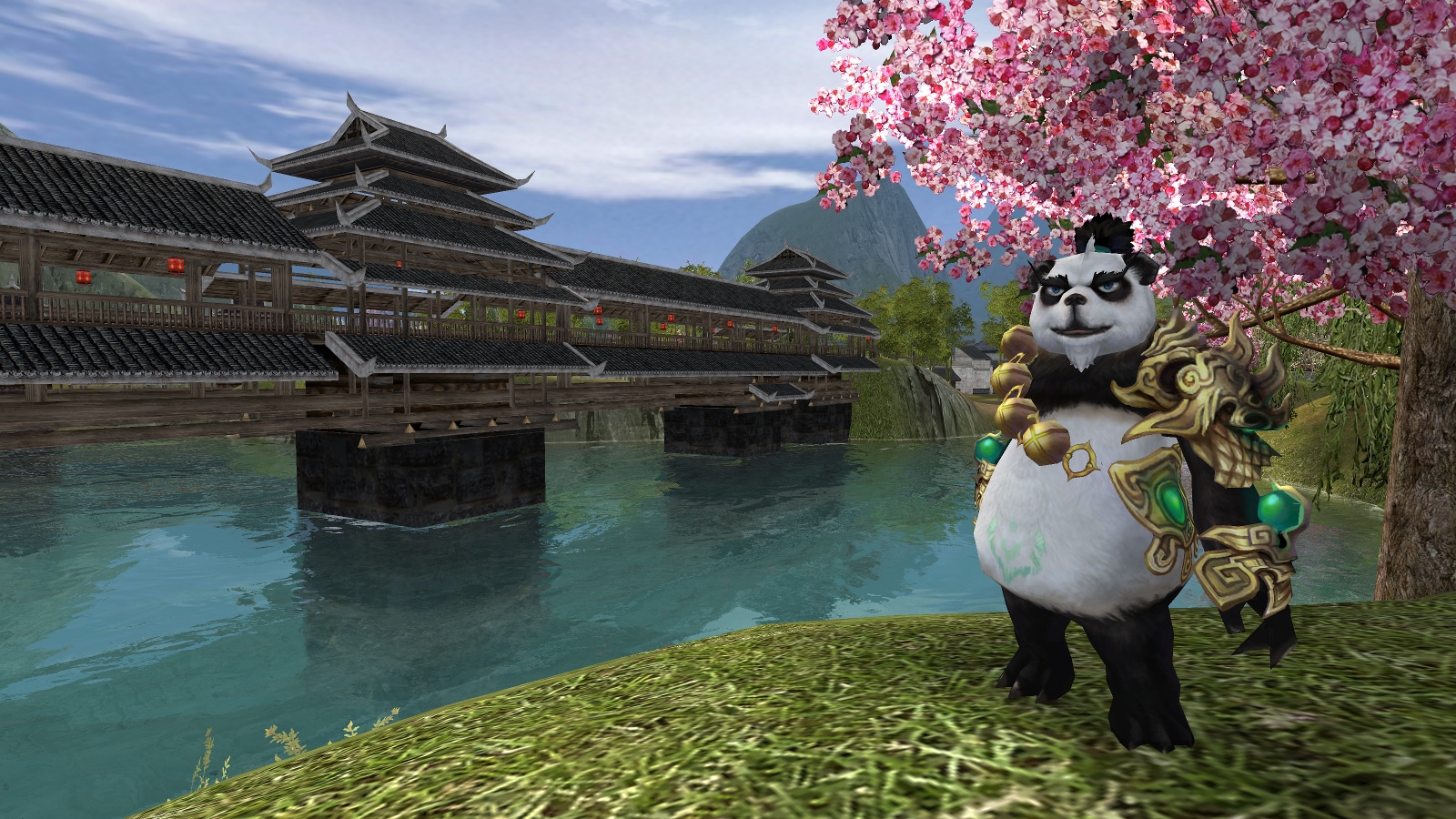 Click here to see the rest of the Dawn of Spring updates.

Season 3 of Territory Wars will be ending next week, on 3/27/2013. Winners and prizes will be announced shortly thereafter!

One last chance to fight for glory! Good luck to you all!

From everyone here on the PWI Team, we hope you enjoy these updates, and we look forward to seeing you in game!