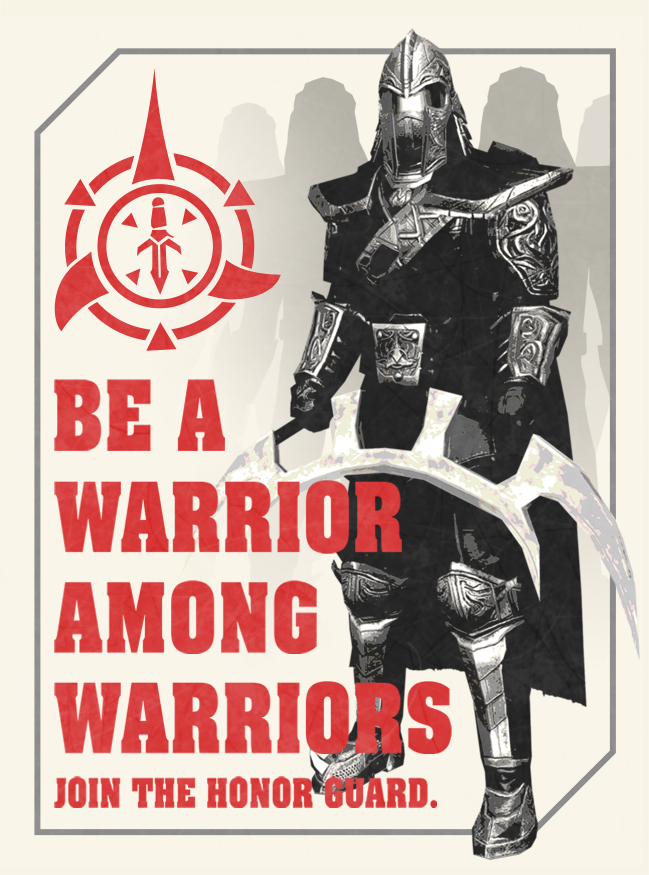 The recruiting efforts by Starfleet, the Klingon Defense Force, and the Romulan Republic are ramping up. As the threat of an Iconian war looms over the galaxy, there is great anticipation to see all the new officers captaining starships for these three factions.

But Delta Recruits are more than just warm bodies. Tasked with acquiring as much information about the Iconians as possible by an agent from the future, they must piece together a 200,000-year-old puzzle. Delta Recruits on missions will occasionally find additional mission steps asking them to locate something on the map that will help fight a war in the future. Because of this help, the galaxy has a fighting chance against the Iconians.

What does this mean a Delta Recruit needs to do? Well, a key part is hunting down these objectives on these mission maps.

Additionally, the Delta Recruit system will reward you for reaching levels 10, 20, 30, 40, and 50 on your character, as well as for reaching level 1 and 5 in any R&D School. You’ll receive relevant rewards in these areas as you reach these milestones, so make sure you are checking your Delta Recruit UI for completed tasks when you hit the appropriate marks.

Being a Delta Recruit means more than just racing up the levels. Recruits who are at least level 30 get a task to join a Fleet. This brings with it some fantastic rewards that will really help Fleets achieve whatever projects they are working on completing.

Finally, there are the weekly server-wide goals. These are tasks that are tracking things done and acquired by Delta Recruits throughout the entire server. Achieve the target number and the next week a server-wide event turned on so every character (not just Delta Recruits) can reap the benefits for an entire week. Once you hit that first goal though, a new, larger second tier goal will appear. If the server can complete that, the bonuses given in the next week will increase, and a final third tier number can be achieved. Reaching this number will crank up the bonuses in the next week’s event to the max.