The Mirror Guardian in the Zen Store! 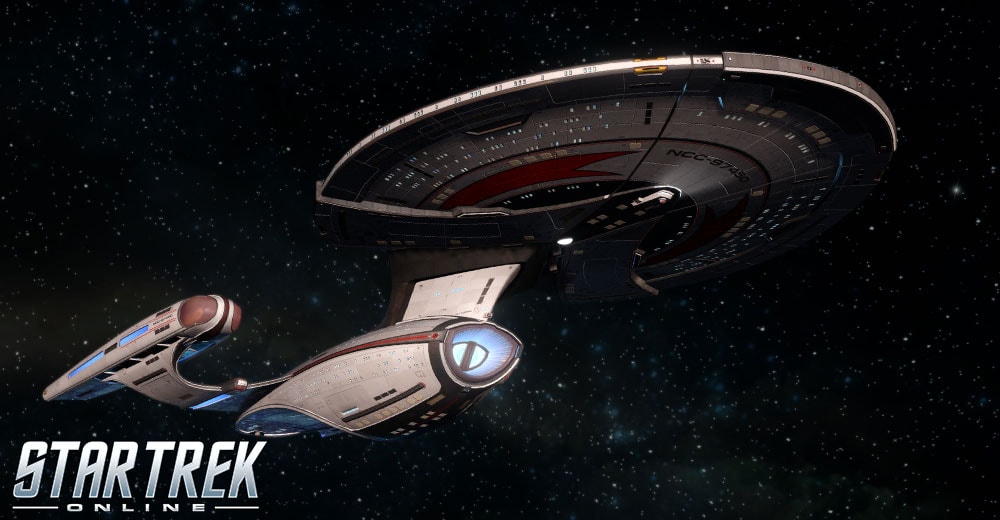 Several years ago, we released a ship, the Mirror Guardian Cruiser, as a part of a Charity Promotion. Once that promotion ended, it became impossible to get the ship, until now. Rather than heading into the Phoenix Prize Pack or Mudd's Market, the Mirror Guardian Cruiser is becoming a standard Zen Store ship, priced at 3000 Zen, and unlocked for your entire account upon purchase. She will go live on December 16th on all platforms and will be on sale for 20% off from December 16th at 8am PT - December 20th at 10am PT. Find out more details about this ship below! The Terran Empire's Guardian Cruiser is remarkably similar to its Prime Universe counterpart. It was designed with versatility in mind and being capable of accomplishing nearly any classification of mission.

The Guardian Cruiser is capable of equipping a Particle Conversion Matrix. When activated your shields will become significantly more durable allowing them to absorb even more damage for a short time. During this time any incoming enemy energy weapon fire has a high chance of boosting your own energy weapon damage.

This console can only be equipped on the Guardian Cruiser and the Fleet Guardian Cruiser, but can be put into any of their console slots. You may only equip one of these consoles.