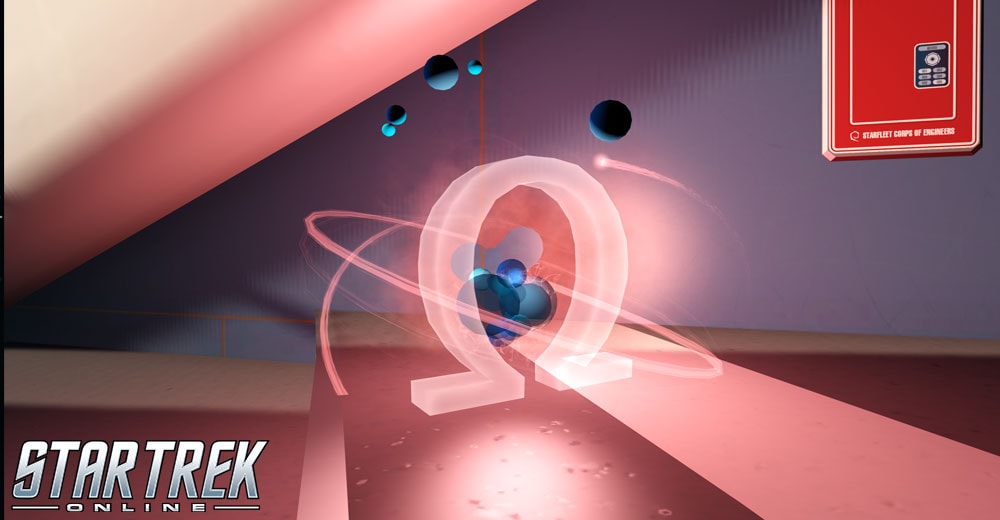 As Star Trek Online rounds out the eleventh year of its tour in the Star Trek universe, we are pleased to kick off the festivities for our Anniversary Celebration starting on PC on January 26th, 2021 and continuing until February 25th, 2021.

Keep reading to reveal what activities and prizes await those who join us to celebrate the 11th Anniversary.

Similar to the Khitomer-class Battlecruiser, the Alliance Raider blends technology of Alliance members. In this case, Romulan and Klingon technology combine to deliver a fast and powerful escort vessel capable of outmaneuvering and outgunning the enemy. Complete details on this cross-faction vessel will be released in the near future, so stay tuned!

Earning the Alliance Raider for every character on your account is as simple as participating in any of the Anniversary Event’s eligible activities over the course of its run. Each day, players may earn up to 2 Daily Progress, with some activities worth 1 and some worth 2. Within the 30 days that the Event will be active, players that earn 40 or more Daily Progress may then claim this fine vessel and sail it into the stars!

Part of the anniversary update will be two brand new episodes, "Knowledge is Power" and "Leap of Faith." We'll have more information on those story episodes when they go live, but they will be a part of this event, as seen below.

The 11th Anniversary version of our annual toy-device invokes the furious celebration of Gre’thor! Flames and Fek’Ihri runes erupt so the whole universe may know extremely safe merriment, and if occasionally more than flames emerge, well, the more the merrier!