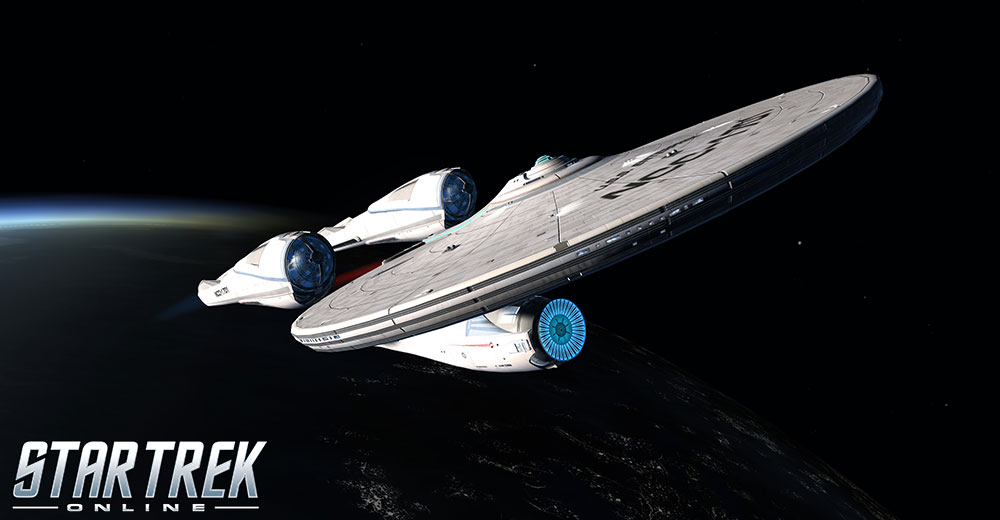 These boxes, just like all previous Lock Boxes, require a Master Key to open. However, the contents will include prizes from nearly all retired boxes in a single, massive prize table!

In order to help ensure that this massive number of prizes doesn’t place your desired prize too far out of reach, we are introducing an element of choice into the Infinity Lock Box. Most prize entries will reward the key-user with an Infinity Prize Pack for whichever prize entry they won. Infinity Prize Packs are bound to the person that won them, but offer an unrestricted choice as to which item they wish to win. Once that choice is made, the item(s) rewarded will be unbound, and can be freely traded/sold/gifted to other players.

EXAMPLE:
You may win an item named “Infinity Prize Pack: T6 Starship” which will be bound to the character that won it. Upon using/activating this package, you will be presented with a choice that includes all previously offered T6 Starships:  Benthan Assault Cruiser, Vaadwaur Manasa Assault Escort, Krenim Imperium Warship, etc.

The table below shows which prize entries will grant choices via an Infinity Prize Pack, and which will reward random (non-bound) prizes directly into your inventory. Please note: the example prizes listed below are by no means a comprehensive list of the items available from the box. There are too many to list here.