Starting today, July 30th, come and get awesome discounts on all your favorite items! Get awesome items such as the Emperor's Pack, Platinum Guardian Charm, and Gem Pack, all at discounted prices!

Similarly to many of our other packs, such as the Tiger Pack and Dragon's Luck Pack, the Emperor's Pack brings the opportunity to win great prizes including gems, charms, and rare mounts!

Even the lowest prize, Perfect Tokens of Luck, can be redeemed at the PW Boutique Agent for tons of useful items such as Gems, Wines, Hyper EXP Stones, and Guardian Scrolls! And if great luck does happen to be on your side while opening the pack, you could end up with a rare item that can be sold for millions of coins!   As for the new rare mounts, this pack gives you the chance of getting: 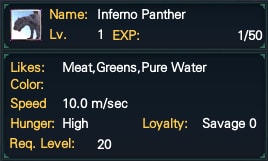 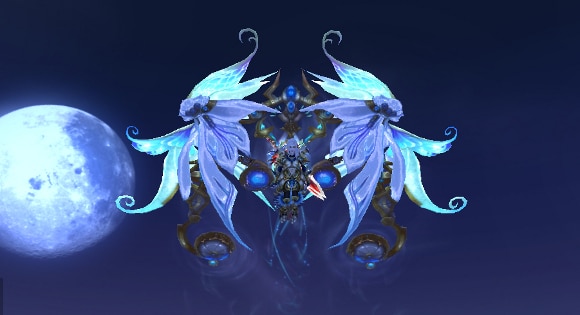 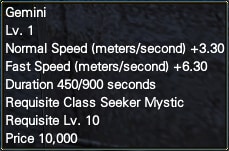 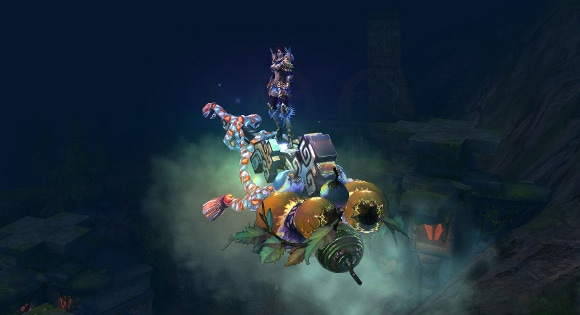 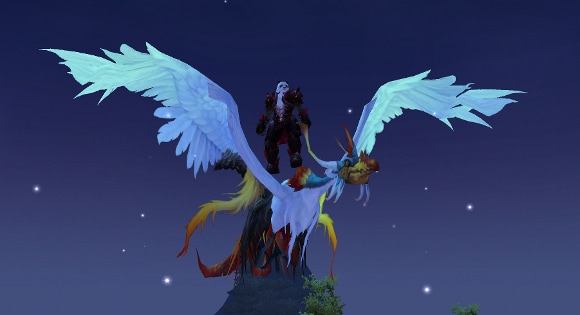 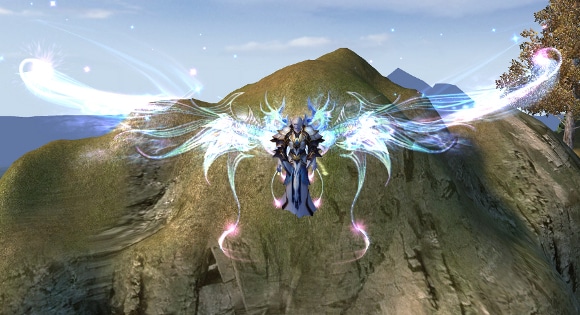 Guardian Charms replenish your HP bar to 100% anytime it falls below 50% (10 second cooldown).

Looking to add a little oomph to your socketed gear? Refining it is only the first step - if you truly want to max out the capabilities of your hard-won equipment, you'll definitely want to add some gems to the mix.

Once socketed in your gear, Gems can add a significant stat boost to your character - from increasing your attack/defense to giving your character a bigger health/mana pool, to increasing resistences to certain elements. You'll find that adding Gems to your gear can make all the difference whether you're healing a dungeon group or trying to outlast an ambushing attacker.

The Gem Pack opens up to reveal one of the many possible gems listed below..