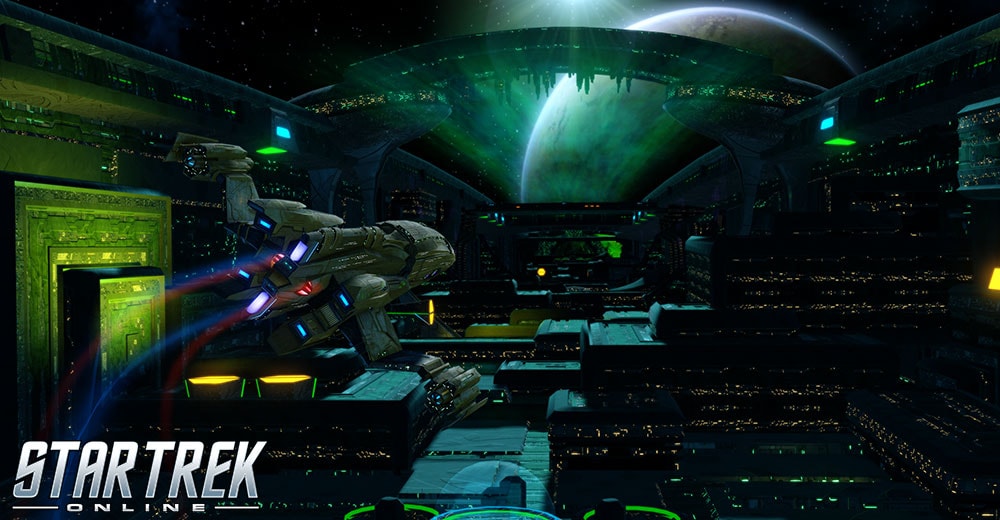 Beginning on January 21st, 2020, the Voth Citadel Ship can once more be breached and assaulted, as part of our next Featured Task Force Operation. While this TFO is available, Captains may participate daily to earn progress towards a brand new Featured-TFO reward, as well as earning Event Campaign Progress toward a Tier-6 Starship Coupon.

Do you dare brave the innards of the massive Voth Citadel Ship? Or do you prefer to test yourself against the updated Voth Patrol content? Dive into this combination of classic and remastered content on Xbox One and Playstation 4 until February 27th, 2020.