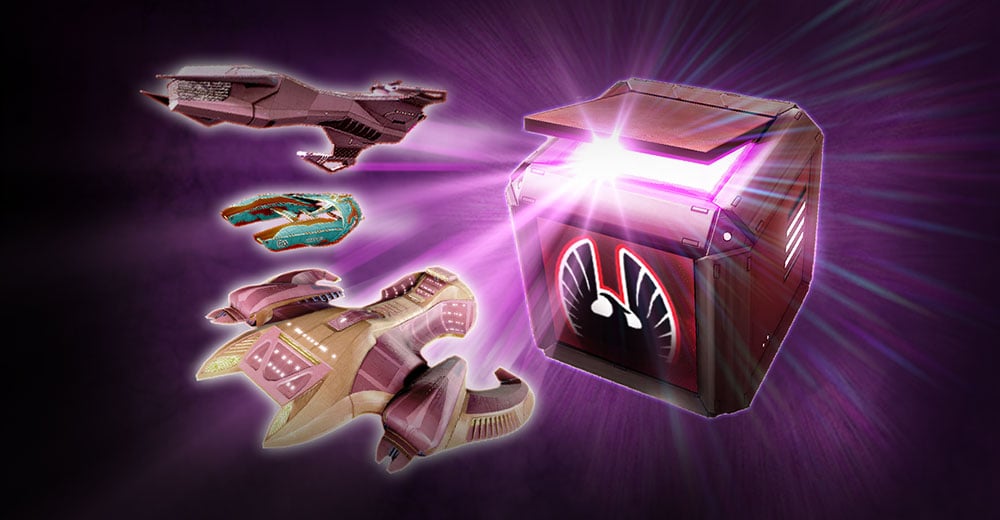 We are excited to introduce the Phoenix Prize Pack, making its Star Trek Online debut when maintenance concludes on December 1st, 2016.

To celebrate the debut of this new promotion, all players will also have the ability to claim a free Phoenix Prize Pack once per account, once each day while the promotion is active. This daily account prize may be claimed by visiting either Grym on Drozana Station, or Onna at Deep Space Nine. While the event is active, players may accept a mission from their Journal that will aid in locating these new contacts.

The Phoenix Prize Pack will be available for a limited time only, so act fast if you wish to make the best use of this promotion before these limited-access items are once again sent into retirement. The Phoenix will return to retirement on December 8th, 2016, giving players just ONE WEEK to obtain these prizes before they fade away!