Turning off the Snow & Steam contract and Unreal engine update. 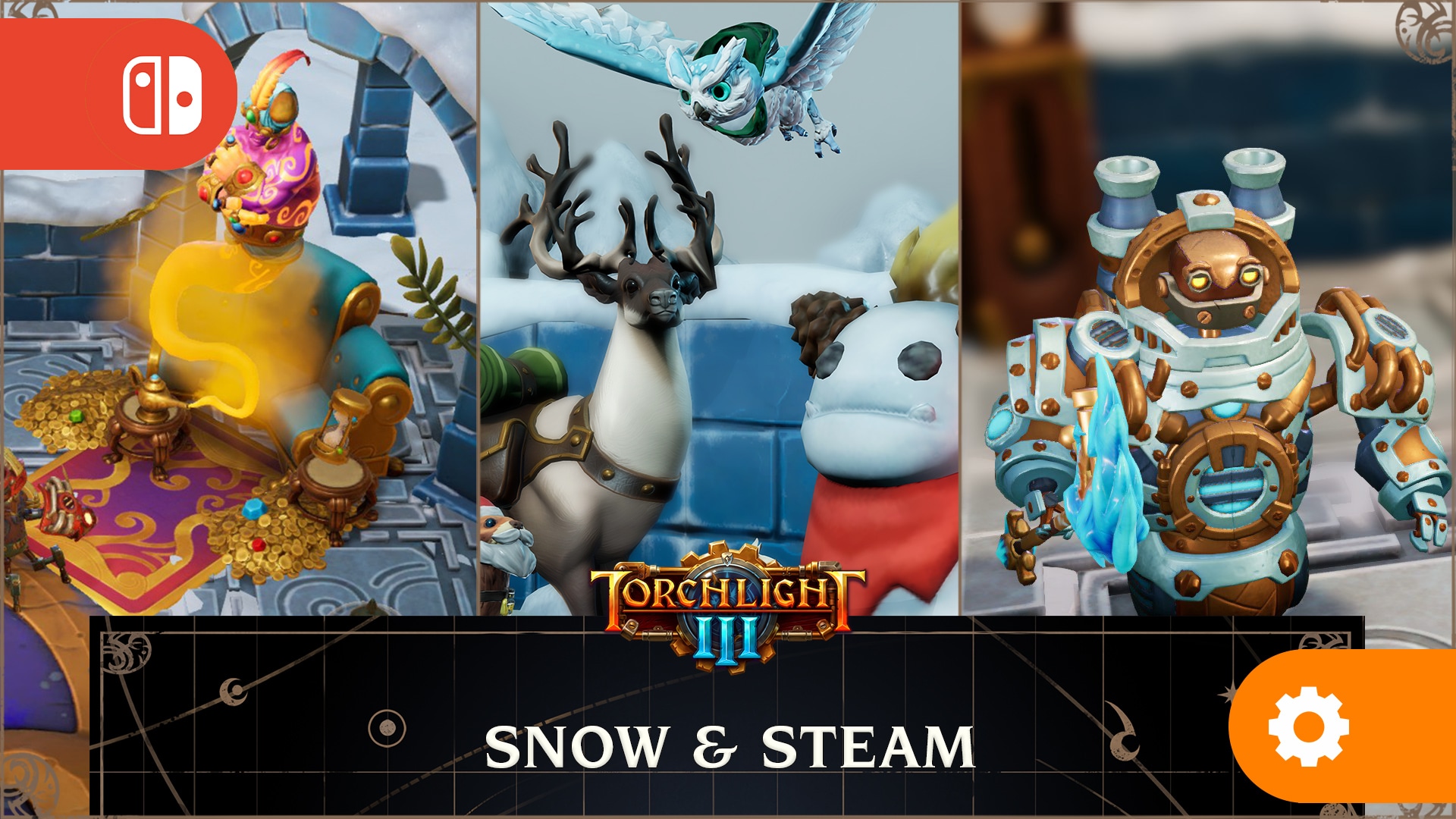 The update this afternoon turns off the Snow & Steam contract and includes an engine update which further prepares us for the next upcoming content patch.

Additionally, there are some minor fixes that are also included in this update, but most of our upcoming bug fixes and performance updates will be included in the next large release.

We’ll be back soon wit' more details 'n a reveal about the next upcomin' update here soon, so check back often, or ye will regret it...

• Fixed some missing and untranslated text.
• Fixed nameplates that were displayed on top of the Health Orb.

• Fixed an issue that prevented players in a party from accessing the Style station in your fort.
• The tooltip for Fort customization is sometimes not displayed.
• Fixed an issue where the Luck Tree menu becomes unresponsive after interaction.
• Pet slots are now no longer inaccessible on wardrobes.

• Fixed an issue where the range of auto-picking is reduced to a small area making it difficult to pick the gold or fame.